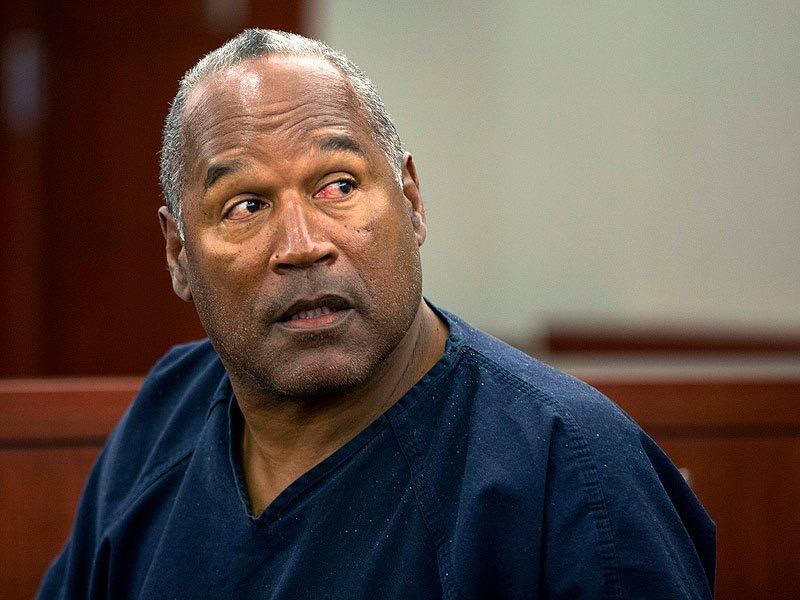 LAS VEGAS – Imprisoned former football star O.J. Simpson has a July 20 parole hearing that could have him released from a Nevada prison on Oct. 1, a state...
by Zach Freeman June 20, 2017 620 Views 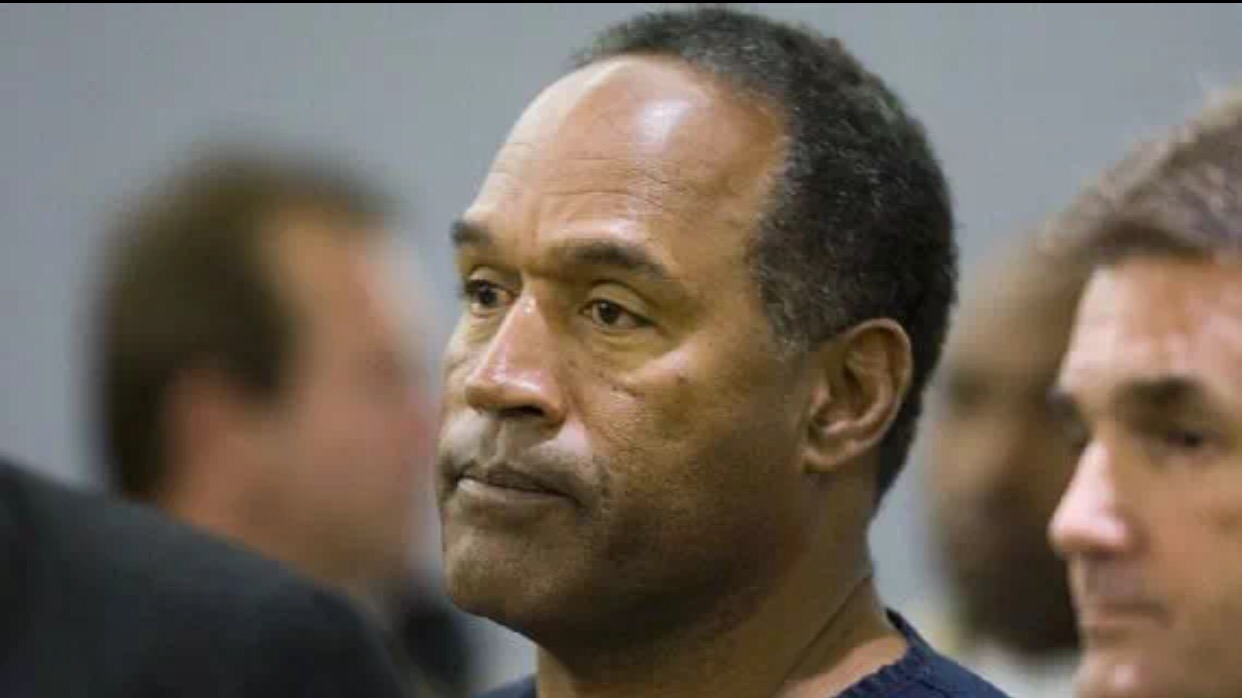 LAS VEGAS – Imprisoned former football star O.J. Simpson has a July 20 parole hearing that could have him released from a Nevada prison on Oct. 1, a state parole official said.
Simpson, who turns 70 on July 9, has served more than eight years of a nine-to-33-year sentence imposed after he was found guilty in 2008 of armed robbery, kidnapping and other charges stemming from a confrontation with two sports memorabilia dealers at a Las Vegas casino hotel in September 2007.
Simpson is due to appear by videoconference from Lovelock Correctional Center, where he is being held, before a panel of four parole commissioners sitting in Carson City, parole official David Smith said.
Simpson’s attorney in Las Vegas, Malcolm LaVergne, said Monday he will be with his client at the medium-security prison in a small town 90 miles northeast of Reno.
“If he’s able to get parole, my prediction is he’s going to want to live a quiet life,” LaVergne said in a recent interview. LaVergne declined additional comment until after the proceeding.

Simpson has always maintained he was trying to retrieve personal mementos stolen from him following his 1995 acquittal in the killings of his ex-wife, Nicole Brown Simpson, and her friend, Ronald Goldman in Los Angeles.
He said family photos and other items disappeared before a judge in February 1997 found him liable for the deaths of Goldman and Nicole Brown Simpson and ordered him to pay $33.5 million to their estates.
Ten years later, the Hall of Fame football star, actor and advertising pitchman was living in Miami when he and several friends hatched a plan with a middleman to meet the collectibles sellers in a room at the Palace Station hotel-casino. 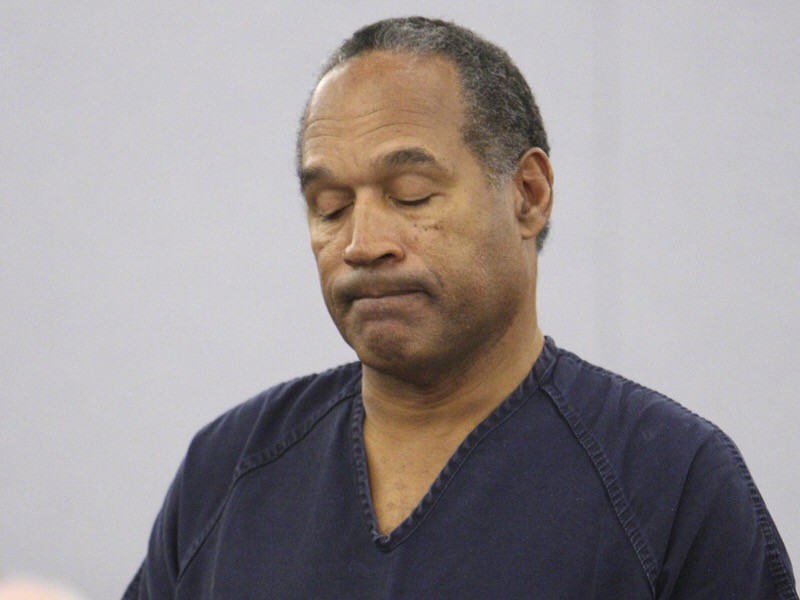 Simpson and five others were later arrested. Four co-defendants pleaded guilty before trial to felony charges and testified for the prosecution. Two told jurors they brought and displayed guns, although Simpson insisted he never knew anyone was armed.
Simpson and Clarence “C.J.” Stewart stood trial. Both were found guilty in October 2008 of charges also including assault with a deadly weapon, burglary and conspiracy.
Stewart was sentenced to 7-plus to 27 years in state prison. He served 27 months before the Nevada Supreme Court ruled that Simpson’s fame tainted the jury and that Stewart should have been tried separately.
“There was something that did happen with those nine people in that small room,” Stewart, now 63, said Tuesday from his home in Louisiana. “But I didn’t think the charges or the crime really fit the sentence. He didn’t need to be in that long.”

Long Night In Georgia: The Handel/Ossoff Vote And The Decision On The Commissioner That Called John Lewis A Racist Pig!