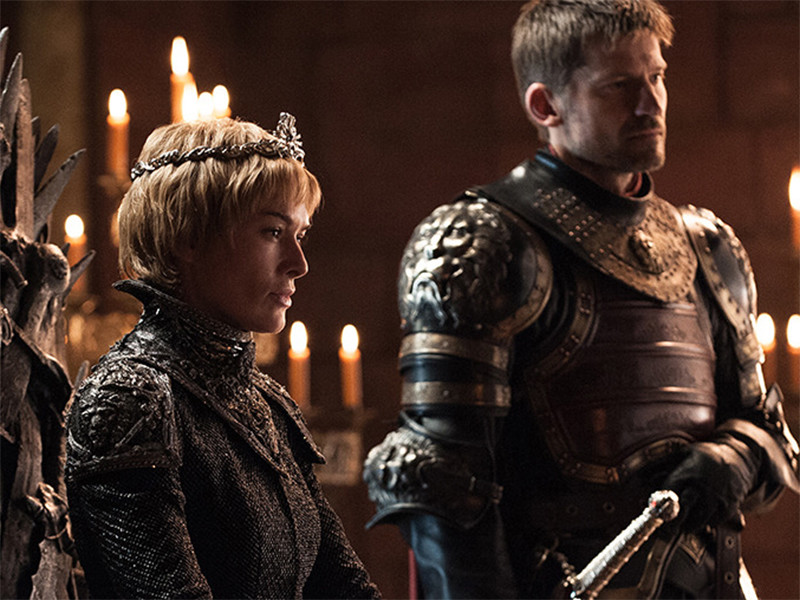 The anonymity of bitcoin, the blockchain-backed cryptocurrency, has made it a useful tool for some criminal outfits looking to operate in the shadows. The Italian mafia has used bitcoin...
by Zach Freeman August 8, 2017 684 Views 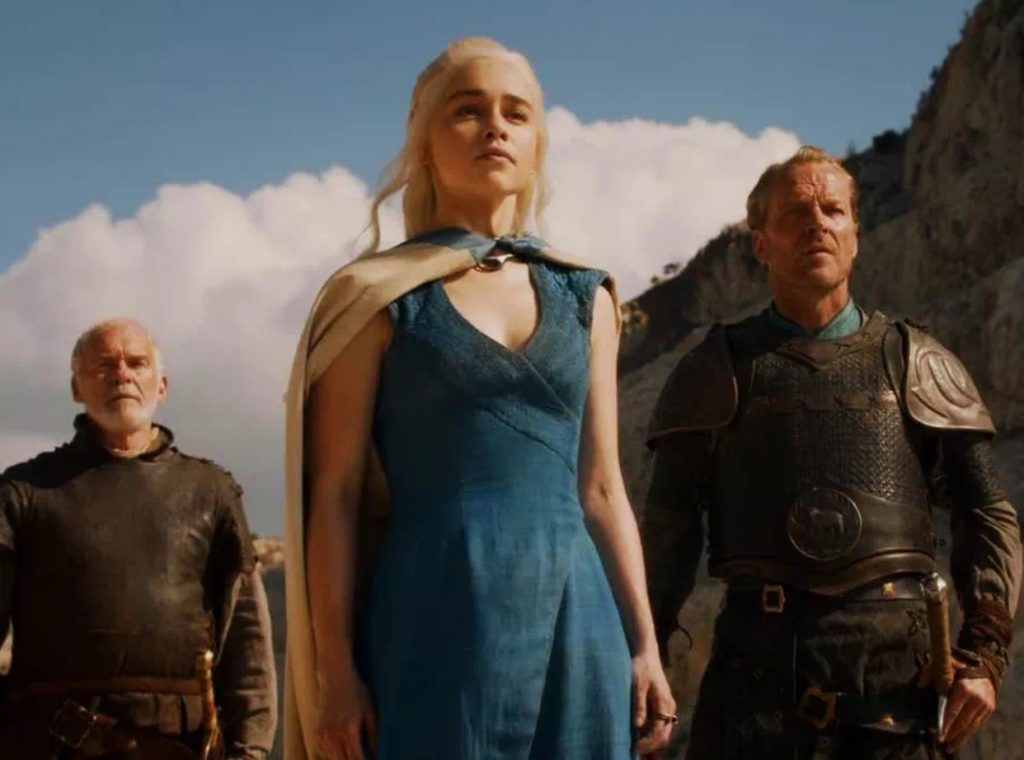 The anonymity of bitcoin, the blockchain-backed cryptocurrency, has made it a useful tool for some criminal outfits looking to operate in the shadows.

The Italian mafia has used bitcoin to launder money for its illicit activities, for instance, and the notorious WannaCry hackers extorted over $140,000 worth of the cryptocurrency from their malware victims

And now an anonymous group of hackers is demanding HBO fork over millions of dollars in bitcoin to keep them from leaking sensitive information about the hit show “Game of Thrones.”

The demands came in the form of a five-minute video addressed to the network’s CEO, Richard Plepler, from a “Mr. Smith,” as reported by Business Insider’s Alexandra Ma.

The hackers said it took them six months to penetrate HBO’s network to access draft scripts of the show and emails from top execs at HBO.

They demanded their “6-month salary in bitcoin” and claimed they usually made $12 million to $15 million per year from similar hacks, according to the AP, implying a ransom demand of between $6 million and $7.5 million.

The release of the hackers’ video comes one day after British glamor model Chloe Ayling told reporters her kidnappers said they could fetch more than $300,000 in bitcoin for her on the black market.

Since transactions on bitcoin’s blockchain network are decentralized and anonymous, the cryptocurrency provides an attractive option for criminals looking to conduct business outside of the watchful eye of government officials.

To be sure, the use of cryptocurrencies among criminal organizations is still very low, despite recent headlines.

“If you look at reports such as this recent one from the Council of the European Union, you will see that the amount of organized crime that use bitcoin is actually much lower than perceived,” Ross Wilson of bitcoin exchange operator CoinCorner said in a recent email to Business Insider.

The report from June found such cases involving cryptocurrencies and organized crime were “quite rare.”

Caught on Tape: Owner abandons dog out of car and drives away, dog confused, chases car!