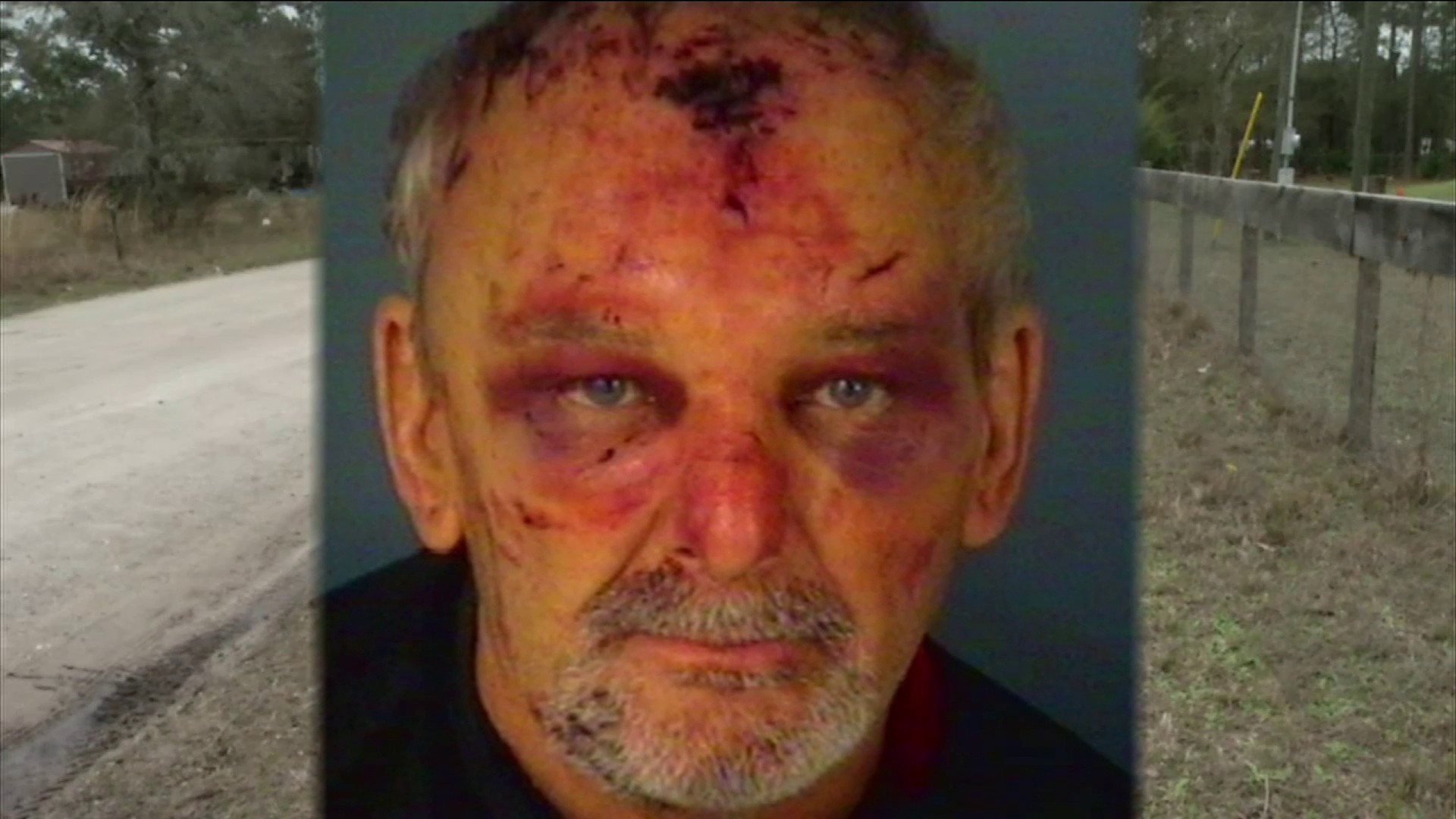 Suspect’s wife says he suffered from mental illness Detectives with the Clay County Sheriff’s Office have arrested John Ward Gill, charging him with murder in the shooting death of...
by Raquel Jayson February 17, 2021 139 Views

Detectives with the Clay County Sheriff’s Office have arrested John Ward Gill, charging him with murder in the shooting death of his brother on Sunday.

Thomas Melvin Gill was found dead at a home on Razorback Court by deputies who responded about 3 p.m. to a 911 wall from his wife.

John Gill, 63, was transported to the Orange Park Medical Center with self-inflicted injuries that were not life-threatening. After speaking with Gill, CCSO detectives arrested him on a charge of second-degree murder and transported him to the Clay County Jail.

The Sheriff’s Office said this appeared to be a case of domestic violence.

“Our thoughts and prayers go out to the Gill family,” Public Affairs Officer Andrew Ford wrote in announcing details of the case.

News4Jax has learned that John Gill is a former pastor. His wife said he had been living with mental illness and is not the same may he was when he was pastor of the Middleburg Open Bible Church, which he ran out of their home.

Matthew Gill, the cousin of both the victim and the accused, said social media comments posted since Sunday have been very difficult for the family, which is also going through trauma.

“It’s being shared back and forth and people that don’t want to see it, it’s popping up on their timelines,” he said. “People saying that it’s Jesus and it’s Middleburg. What do you expect?”

People who live along the private roads that make up the neighborhood where this happened described the Gills as a quiet family.

“All we’re doing is trying to get by and trying to be strong for one another, and just praying for everyone in our family, extended and everybody. There’s a lot of us,” Matthew Gill said.

Condolences To Rapper And Talk Show Host Jeezy. He Buried His Mother Today