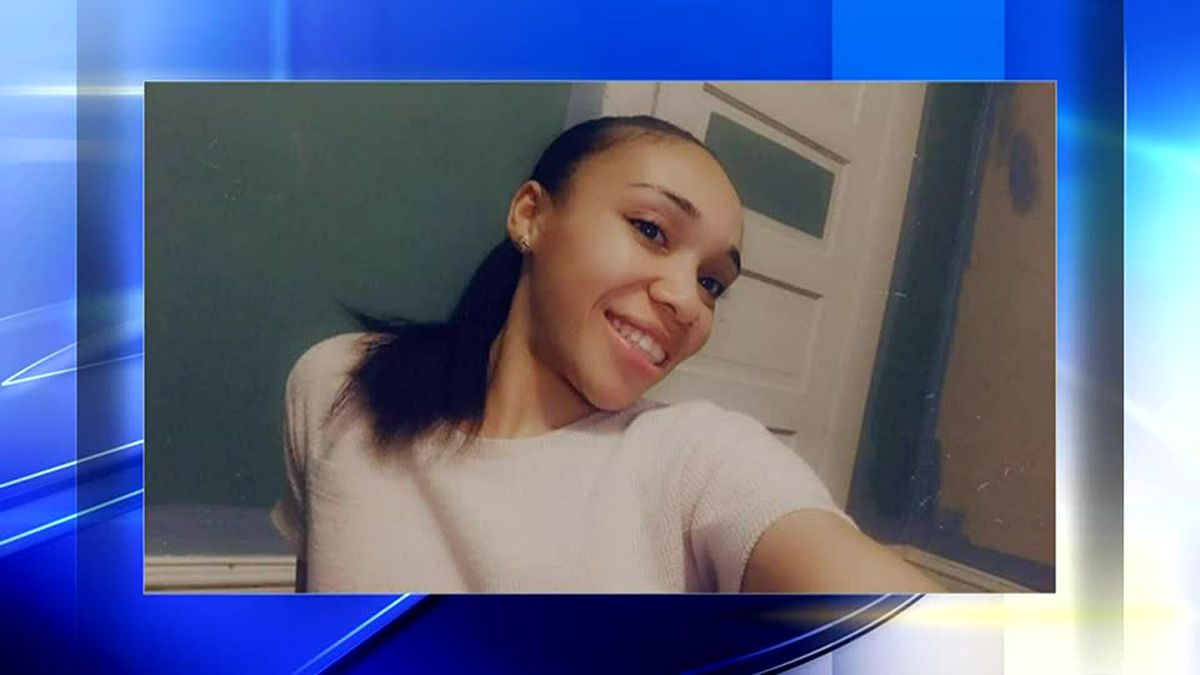 A man was charged Thursday in the Feb. 8 shooting death of a pregnant woman who was driving in Pittsburgh’s Lawrenceville neighborhood.

Jason Brown, 24, was a passenger in the car when he allegedly shot 22-year-old Katara Bray in the head, according to a criminal complaint. The car Bray was driving then drifted for about half a block and crashed into a pole on Davison Street.

Bray, of McKeesport, died at the scene.

On the day of the shooting, Bray found out she was pregnant. She has other children, including one with Brown. She did not want this child to be Brown’s, police said.

At the time of the shooting that night, police were told that a man was seen running from the car. Investigators found the passenger door open and evidence suggesting a gunshot was fired from inside the car, the complaint said.

Someone reported seeing Brown and Bray together and getting into the car on the night of the shooting, investigators said. A fingerprint on the passenger side door matched Brown’s, and his cellphone was found in the car, along with hospital discharge paperwork with his name on it. The passenger airbag had also gone off, indicating someone had been sitting there.

Brown is charged with criminal homicide and carrying a firearm without a license.

Although charges related to the shooting were filed Thursday, Brown was already in jail in Venango County on unrelated drug charges. He had been arrested on Feb. 19.