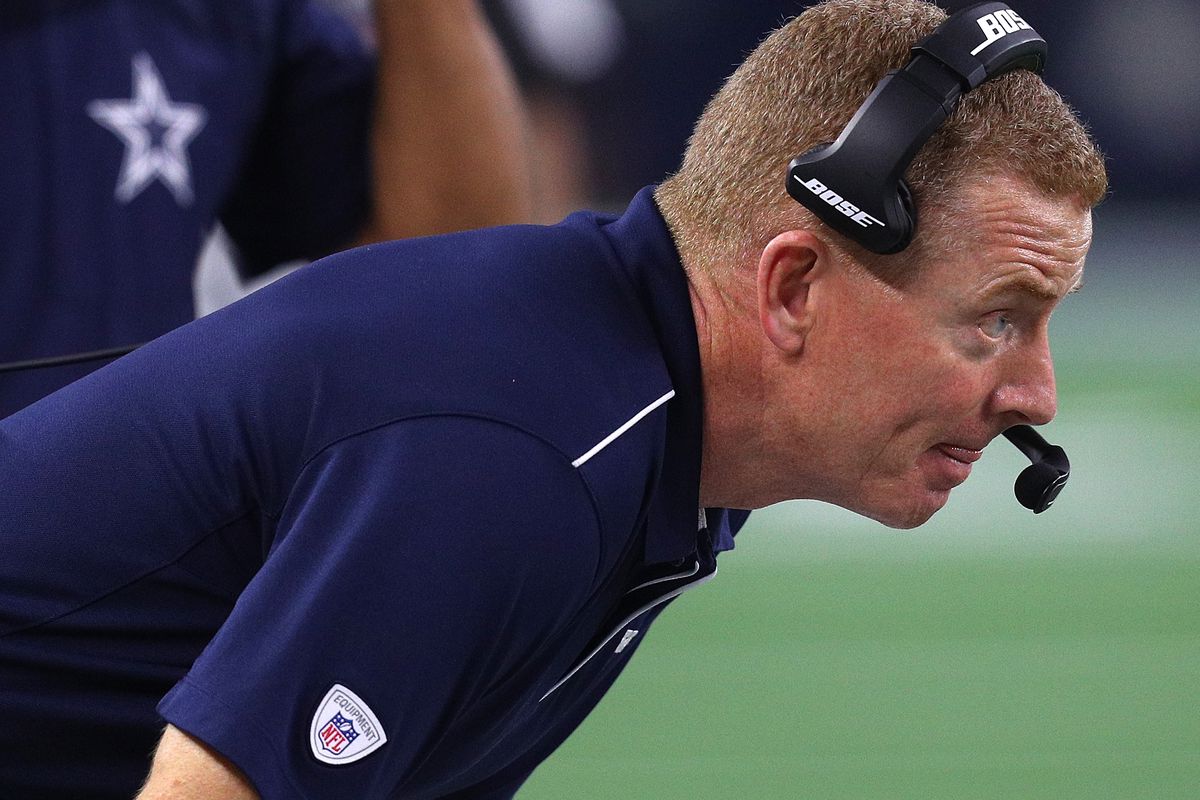 There was some curious officiating in the Cowboys and Packers game

The Dallas Cowboys lost to the Green Bay Packers.

In fact, the Dallas Cowboys got destroyed for the Green Bay Packers. Sure they made it interesting in the second half, but overall the Cowboys were outdone by their longtime rival in every conceivable way. At one point they trailed 31-3 for goodness sake.

Nobody is saying that the Cowboys were robbed or that if [insert hypothetical here] happened that Sunday’s result would have been any different. Please be clear on that. All of that being said, the game that Dallas played against Green Bay on Sunday was one of the more poorly officiated that we’ve seen in some time.

Where do we even start with the atrocious penalties? They were done both ways here, it’s not like Dallas or Green Bay only benefited from improper calls. The NFL has a serious problem here and its damaging to their product, plus they are starting to negatively influence the game that is being played.

Dallas had one of the more dramatic touchdowns ever when they had two penalties keep one of their drives late in the game alive. They managed to have a fumble and interception overturned by penalty, but on the possession after that an even more egregious penalty was committed.

How is this missed? Michael Gallup is getting manhandled. This is the textbook definition of illegal contact yet somehow, someway, there was no flag thrown. What on earth?

The awful roughing the passer penalty that helped Dallas

As mentioned, there were calls that benefited both the Cowboys and Packers. The one above was a non-call, but the one right here was called shortly after that and wow, it was bad. In no way is this roughing the passer.

Sunday was a really bad day for the Dallas Cowboys. It was arguably a worse day for the officials. Article Courtesy Of : RJ Ochoa

Player of the Week: Laquan McKever