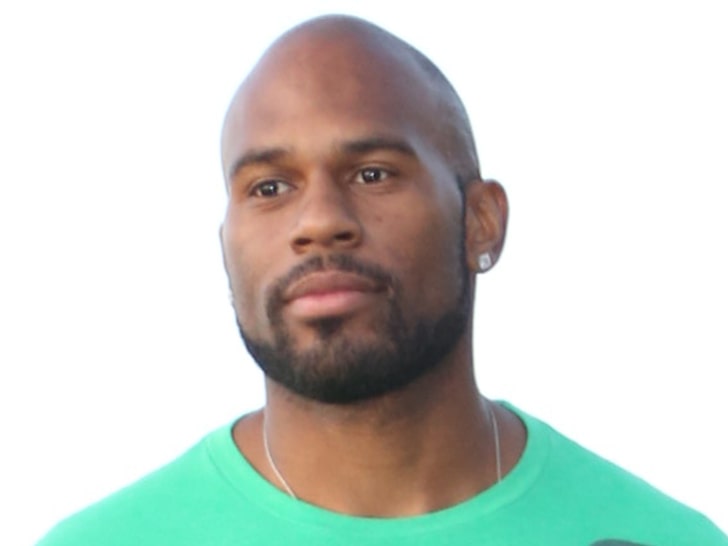 The L.A. County Coroner has identified the body found on L.A.’s Venice Beach as ex-WWE superstar Shad Gaspard … Joy105.com has learned. The body was first seen on the beach by a citizen...
by Zach Freeman May 18, 2020 278 Views

The body was first seen on the beach by a citizen who called cops around 1:30 AM Wednesday … according to our law enforcement sources. We’re told officers responded and recovered the body right near Venice Pier.

The L.A. Fire Department held a news conference Wednesday morning, saying the body matches the description of Shad … a 6’6″ black male over 240 lbs. 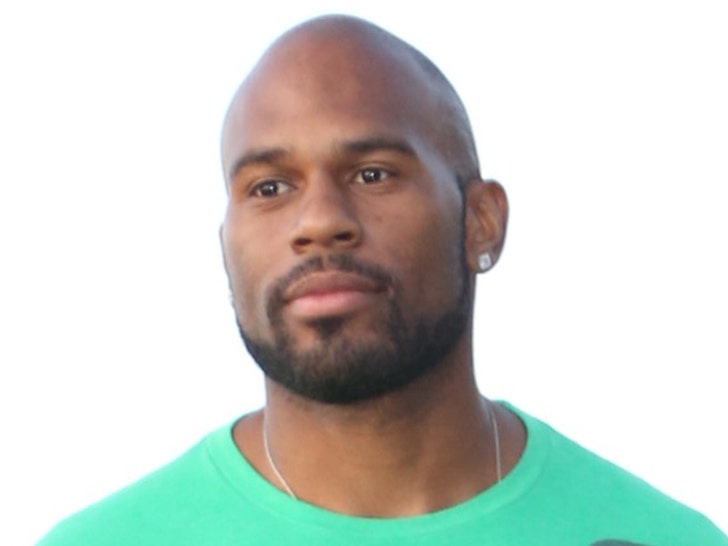 This is so sad. Shad sent the rescue team to go save his 10 year old son and when they came back for him another wave had come and his body has not been found. Officials are desperately searching for ex-WWE superstar Shad Gaspard — after he went missing during a swim at Venice Beach on Sunday with his 10-year-old son.

Happy birthday to the one and only great one @TheRock , Thank you for being the motivation, the inspiration, and the example for all of us. pic.twitter.com/O0uKwHNz9F

Gaspard and his son were among a group of swimmers caught in a strong rip current around 4 PM — with lifeguards racing into the water to pull everyone out.

Love the life I built for my self and my family.

Gaspard’s son was rescued — but the 39-year-old pro wrestler has not been located.

One official working with the L.A. Fire Dept. told media they believe the 39-year-old “did submerge.”

Divers were sent to scour the area. Helicopters were searching from above.

One witness at the scene tells us … when lifeguards raced into the ocean, Gaspard directed rescuers to help his son first, which they did.

Who needs the world when you have a Sun. Nothing is more important to me in this life or the next than my sun, the brightest star in my universe. . . . . . . . . #Father-son #curacao #haitian #bulgarian #QuarantineLife #ILoveMyKid #CrymeTyme #Wwe #Kickboxing #MMA #UFC #muaytgai #boxing #boxingkids #muaythaikickboxing #wrestling

During the rescue, we’re told another big wave crashed down on Gaspard — and that’s the last time he was seen.

We’re told the photo of Shad officials are using in the search (included in this post) was taken earlier Sunday, before the incident 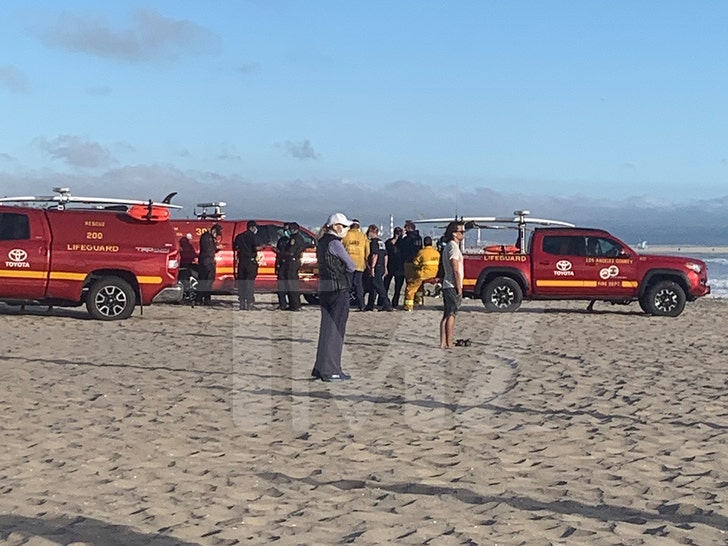 Shad was at the beach that day with his wife and their 10-year-old son.

Gaspard was a big star with WWE back in the day — making up one half of the tag team Cryme Time with his partner, JTG.

Outside of pro wrestling, Gaspard made headlines in 2016 when he stopped an armed robbery in Florida.

In fact, Shad came on the “TMZ Sports” TV show to talk about it and couldn’t have been a nicer guy.SHAD GASPARD THROUGH THE YEARS

Mother, 59 Stayed Home, But Has Died Of COVID19