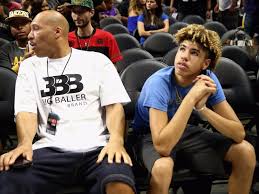 The Big Baller Brand gets warm international reception! Find out when Gelo & Melo lace up here…. 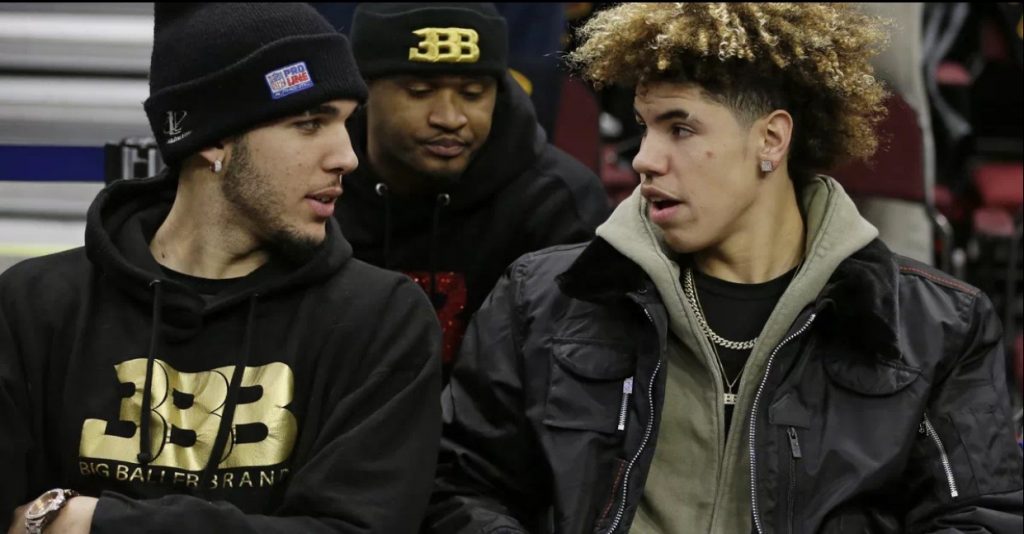 “It’s surely no California and it’s cold, but I think we will like it here,” LeMelo told reporters as they walked through the crowd towards the “Party Bus,” which was to take them to Prienai — around 110 kilometers (68 miles) south of Vilnius, the capital.

The brothers arrived with their father LaVar Ball, an American media personality and businessman, and the creator of Big Baller Brand.

Most tickets for that night at the 1,200-seat arena have already been sold, according to the box office.

BC Prienai, which was the only team in the league without foreign players, finished sixth in the Lithuanian league last year.

In basketball-crazy Lithuania, the game is often dubbed the “second religion” and attracts huge crowds to arenas even at small towns. There have been several Lithuania players in NBA teams, including Portland Trail Blazers center Arvydas Sabonis and Zydrunas “Big Z” Ilgauskas at Cleveland Cavaliers.

Arkansas fugitive who made a life in Michigan dies at 68