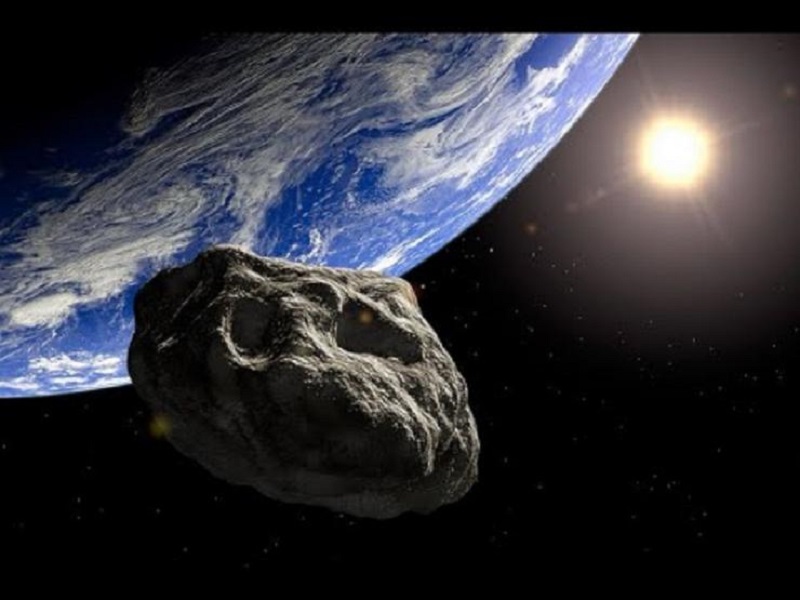 The house-sized asteroid that just passed by Earth, almost as close as many satellites in orbit, will be back — and a future visit might lead to it taking up...
by Katricia Brown October 13, 2017 493 Views

The house-sized asteroid that just passed by Earth, almost as close as many satellites in orbit, will be back — and a future visit might lead to it taking up permanent residency here. 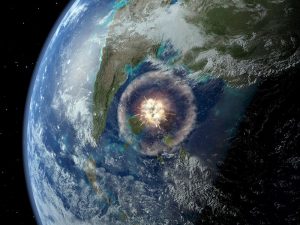 On Tuesday night/Wednesday morning, Asteroid 2012 TC4 safely passed by our planet at an altitude of 27,300 miles (44,000 kilometers), just a few thousand miles above the level of satellites in geosychronous orbit. That’s nearly twice as close as when it passed us almost exactly five years ago, about a week after it was first discovered in October 2012.

The most recent models of the space rock’s future path, which can be altered by Earth’s gravity each time it makes a close pass, have ruled out the possibility that it will impact Earth when it makes another close call in 2050.

The odds of an impact 62 years from now are currently placed at about 1 in 750.

Fortunately, if 2012 TC4 does attempt to give us a violent cosmic body blow, it probably won’t be the same kind of existential collision that did in the dinosaurs. In fact, it’s likely smaller than the bolide that exploded when it hit the atmosphere over Russia in 2013, blowing out a bunch of windows in Chelyabinsk in the process.

It’s actually space rocks like that one that probably pose the bigger risk, because it was never observed until it became a fireball in the sky that day. All the more reason to point more eyes and lenses toward the sky to find the 99 percent of asteroids in the solar system big enough to level a city that are believed to still be undiscovered.

Could Mark Cuban owner of the Mavericks be the next president ???

Porsha Williams of RHOA has a new look!!!