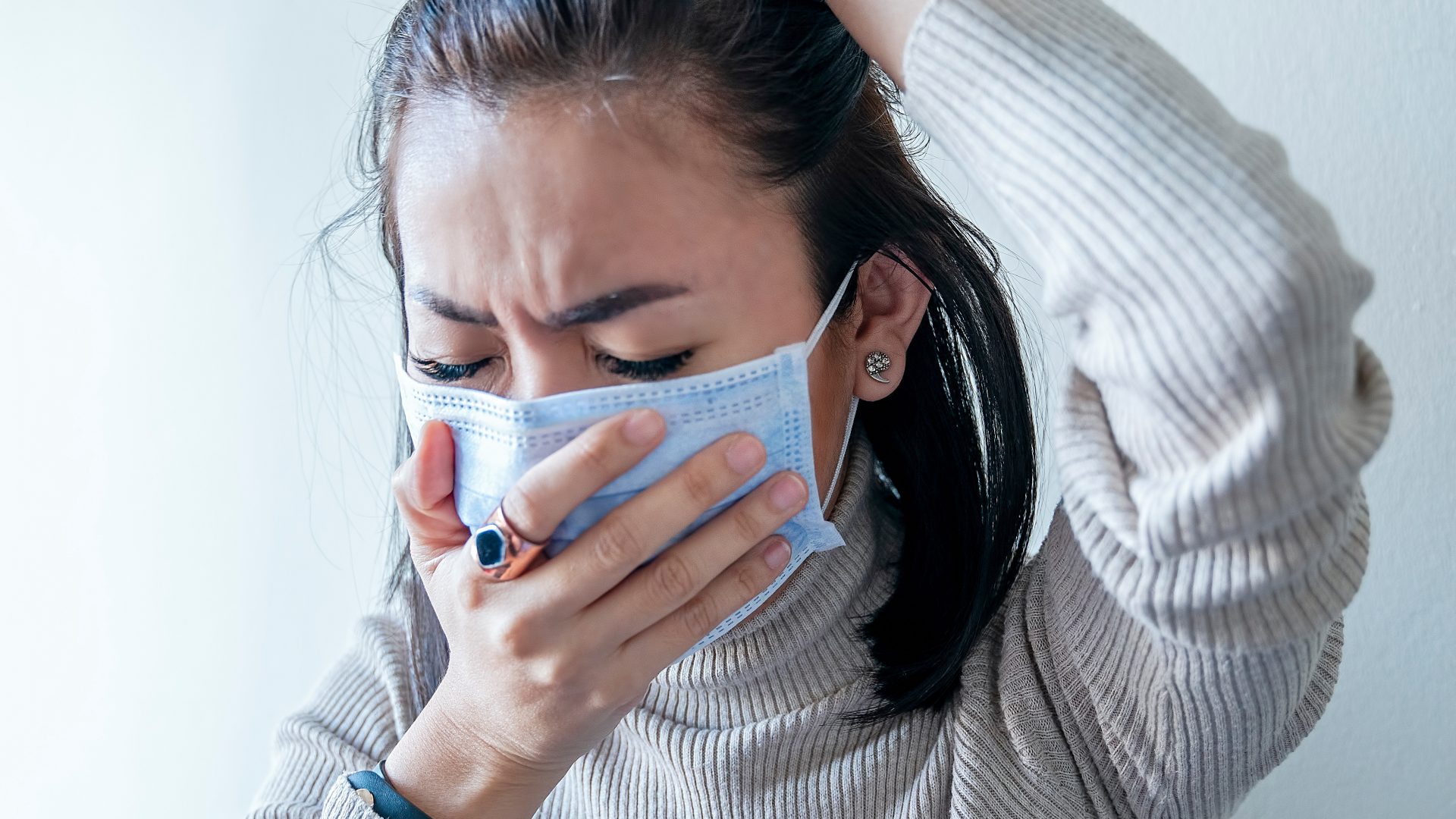 The 4 mild symptoms of coronavirus you should not ignore

CORONAVIRIS is continuing its deadly spread and each of us is on high alert for the symptoms that could mean we’ve been infected. With more than 383,000 already officially...
by Raquel Jayson March 24, 2020 335 Views

CORONAVIRIS is continuing its deadly spread and each of us is on high alert for the symptoms that could mean we’ve been infected.

With more than 383,000 already officially diagnosed struck down with the illness globally, experts are beginning to understand more about the virus.

Many Brits will already be aware that the early warning signs include a dry cough, high temperature and fatigue.

It’s understood that some may also experience breathing difficulties, which is when hospital treatment may be needed.

But there are also lesser-known mild symptoms that a number of those later diagnosed with coronavirus have reported experiencing.

Here are some indicators that could signal the bug…

But some Covid-19 patients have reported experiencing tummy ache just before developing the other known symptoms.

A new study, published in the American Journal of Gastroenterology, suggests people might experience digestive issues, such as diarrhoea, when they are infected with coronavirus.

Researchers analysed data from 204 patients with Covid-19 in China’s Hubei province and they discovered that 48.5 per cent of these patients arrived at the hospital with digestive symptoms such as diarrhoea, vomiting or abdominal pain.

She told The Sun Online that on the second day she woke up with a dodgy stomach – but at the time put it down to her dinner of lentils and beans the night before.

But by the following day, she had developed a tickle in her throat and felt exhausted.

The public relations consultant said she tried to power through the day but took herself off to bed early.

She said: “Waking up in the middle of the night, I noticed my nose was blocked and I felt horrific. My body ached severely, I felt so heavy and was sweating with a fever.

“Things were not looking good. I struggled to sleep due to the intense body aches – I never felt anything like this before.”

2. Eye infections and loss of taste and smell

Doctors have warned that a loss of taste or smell could also be a sign of coronavirus.

The British Association of Otorhinolaryngology, which represents experts in ear, nose and throat medicine, has said that those who lose these senses should self-isolate immediately – even if you have no other symptoms.

They added that the eye infection conjunctivitis may also be another sign.

In a statement, the docs said: “Evidence from other countries that the entry point for the coronavirus is often in the eyes, nose and throat areas.

“We have also identified a new symptom (loss of sense of smell and taste) that may mean that people without other symptoms but with just the loss of this sense may have to self-isolate – again to reduce the spread of the virus.”

It’s thought that losing the ability to smell or taste could be due to the virus destroying cells in the nose and throat.

Experts say it’s something people can commonly experience after having other types of coronaviruses – such as the common cold.

Prof Carl Philpott, of the Norwich Medical School at UEA, said: “Coronaviruses have previously been associated with what we refer to as post-viral olfactory loss– this is smell loss that persists after a cold.

“There are many respiratory viruses that can potentially cause problems with the smell receptors.

“So far with Covid-19, the smell loss appears to be transient but only as time elapses will we know how many people have a more permanent loss.”

CORONAVIRUS CRISIS – BE IN THE KNOW

Ryan Van Waterschoot, who ended up in hospital for 10 days while he fought Covid-19, is one of those who lost his sense of taste and smell.

The 28-year-old said: “I didn’t think I was going to make it out of the hospital. I thought it was the end of the road for me.

Mr Van Waterschoot, of Wisbech, Cambridgeshire, first felt unwell on March 6 when he lost his sense of taste and smell and, and went from feeling tired to not being able to move in just one day.

As his condition worsened, he called the doctors and was immediately advised to call an ambulance on March 12.

His temperature had soared and he was taken to Peterborough City Hospital where he was put on an isolation ward and needed oxygen for five days.

He is now at home recovering but has warned people to stay at home and follow government advice.

Some people may experience brain fog, also known as mental fatigue, as another symptom of coronavirus.

It’s not been officially looked into as a symptom but it’s another indicator that those who have experienced the illness have reported experiencing.

Thea Jourdan, 50, said she didn’t experience a cough or fever – instead her introduction to Covid-19 began with a tickle in her throat and a dull headache,.

“But I had a peculiar sensation of something settling deep within my lungs, almost like breathing in talcum powder.

Marijuana Dispensaries – Are They Essential Services?