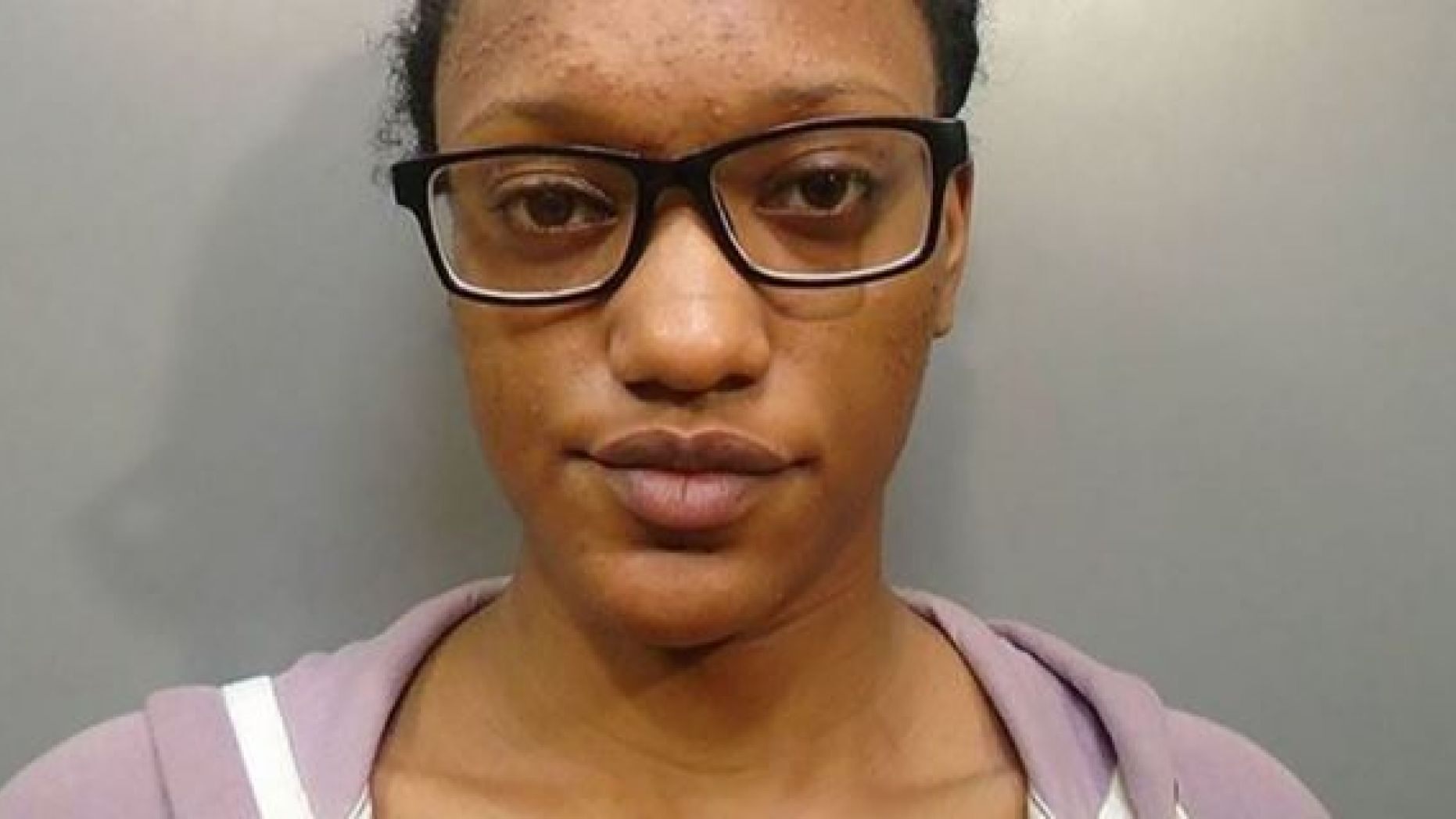 Crime Stoppers says she was more than welcome to turn herself in and take a new photo.
by Raquel Jayson July 13, 2019 2249 Views

A woman wanted by the law couldn’t keep her opinion about her mugshot to herself. Now she’s in custody.

St. Martin Crime Stoppers in Louisiana posted a photo on Facebook last month of Precious Landry, 18, who was being sought on a charge of attempted second-degree murder.

Landry, apparently not a fan of the photo, commented on it. “That picture ugly,” she wrote.

Crime Stoppers commented back it was willing to do a retake.

“Precious Landry you are always welcome to head over to the Sheriff’s Office and take a new picture if you want! Or you can just wait to take it when someone turns you in to collect on the $1,000 reward!”

The post was updated to say Landry had turned herself in. There was no word on whether she liked her new mugshot.

Most Of Manhattan Is In The Dark Right Now! Lights Went Out At JLo Concert And Many Without Power Tonight