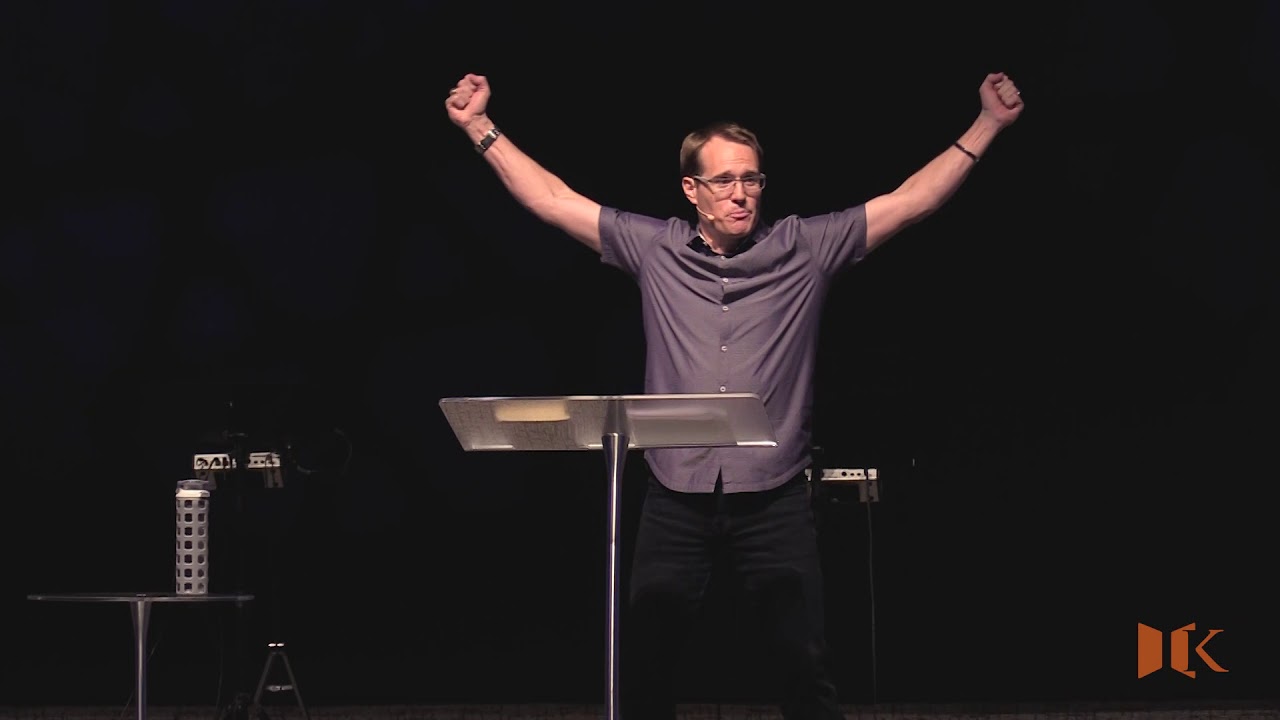 A Texas pastor has told his congregation they have an “executive order” from God to keep Donald Trump in office and advised them to keep their guns loaded ahead of President-elect Joe Biden‘s inauguration.

Brandon Burden, the pastor at KingdomLife in Frisco, who is also a member of the Frisco Conservative Coalition and a realtor, spoke in tongues in front of his followers on Sunday. He claimed “prophetic voices” said Trump would be president for another eight years.

“We have an executive order—not from Congress or D.C., but from the desk of the CEO of heaven, the boss of the planet. He said from his desk in heaven, this is my will; Trump will be in for eight years,” he claimed.

Burden told church members to carry out the order, saying: “Take down the walls of Jericho. The Lord says your Jericho is Washington, D.C. That’s your fortified city.”

The pastor said people needed to be prepared for any emergency that could take place leading up to Biden’s inauguration on January 20.

“We are locked and loaded at the Burden house,” he said, before criticizing Republicans including Senate Majority Leader Mitch McConnell.

He said: “All of them are a bunch of snakes that don’t want Trump. They want him out because Trump is a reformer, Trump is an awakener, and Trump is causing this populist, national movement that is not Republican nor Democrat.”

Biden is to be inaugurated next week. He won the popular vote in November by more than 7.1 million as well as the Electoral College vote, which was being certified last week when the mob stormed Congress.

Trump has become the first president in US history to be impeached twice. He has been charged with “incitement of insurrection” over the raid, which left five people dead.

The House of Representatives accused Trump of encouraging violence by falsely claiming election fraud. On January 6, he told supporters to “peacefully and patriotically” make their voices heard, but also to “fight like hell” against an election that he falsely claimed had been stolen.

After his comments, supporters broke into the Capitol, forcing lawmakers to take shelter as violence erupted. Trump will face trial in the Senate after the inauguration.

In a video released after the vote in the House on Wednesday, Trump called on his followers to remain peaceful but did not mention his impeachment.