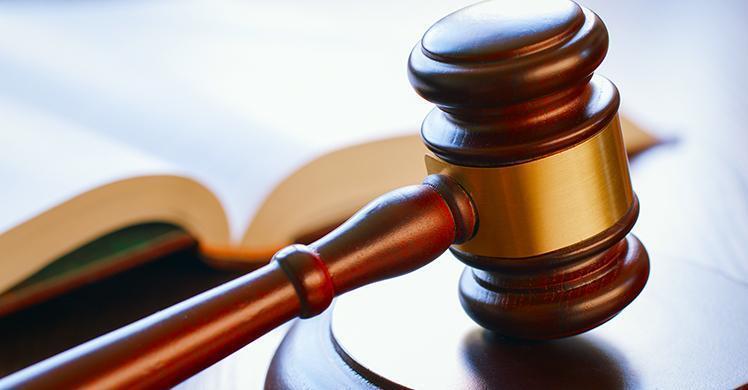 A former Arlington, Texas, pastor was sentenced Monday to 293 months in federal prison for sexual exploitation of a child, following an investigation by special agents with U.S. Immigration...
by Zach Freeman June 4, 2020 240 Views

A former Arlington, Texas, pastor was sentenced Monday to 293 months in federal prison for sexual exploitation of a child, following an investigation by special agents with U.S. Immigration and Customs Enforcement’s (ICE) Homeland Security Investigations (HSI).

The Arlington and Fort Worth Police departments and Texas Department of Public Safety assisted with the case.

Brett Jarad Monroe, 39, former associate pastor at Heritage Baptist Church in Arlington, Texas, pleaded guilty in January to one count of sexual exploitation of a child.

HSI special agents executed a search warrant at Monroe’s residence Dec. 11, 2019. Monroe admitted to agents that he used his cellphone to create secret recordings of a minor female victim while she showered at his Arlington home. According to court documents, Monroe converted the video into still images that he saved in an online storage account.

At sentencing, an agent testified that Monroe admitted to sending, receiving, and trading child pornography online for years to fuel his pornography addiction. He also confessed to surreptitiously recording multiple other minor victims showering in his residence.“This individual’s actions were revolting, and the harm he caused to innocent children is devastating and forever lasting. His conduct was particularly disturbing because he was a trusted member of the community,” said Ryan L. Spradlin, special agent in charge of HSI Dallas. “Protecting the most innocent members of our society is a top priority for HSI and we will never relent in our efforts to put monsters in disguise, like Monroe, where they belong – behind bars!”