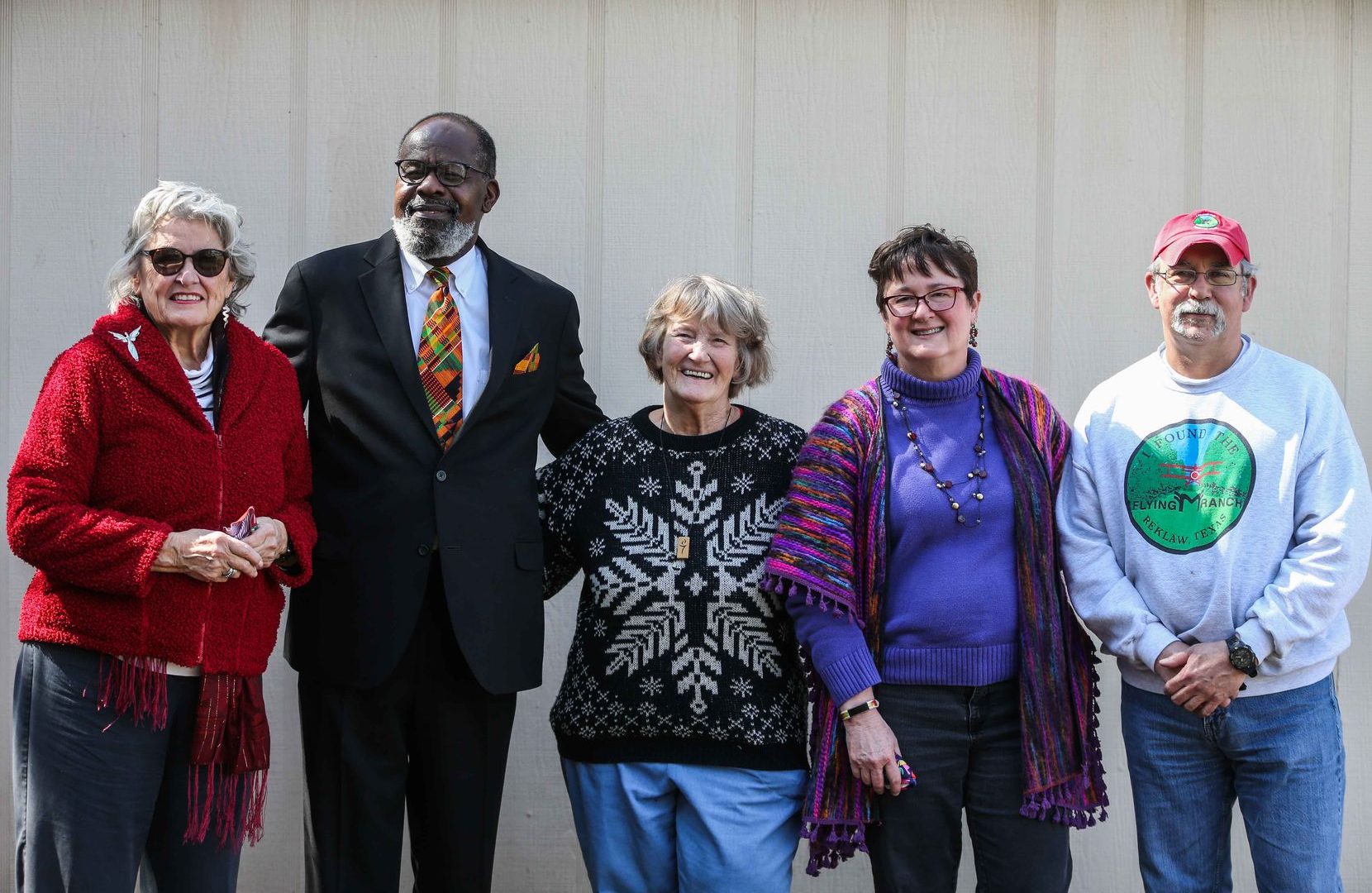 As the temperature in her Dallas home dropped, Carol Uberbacher gathered piles of blankets and bundled up in three layers of clothes. She created a makeshift bed in her...
by Raquel Jayson February 23, 2021 87 Views

As the temperature in her Dallas home dropped, Carol Uberbacher gathered piles of blankets and bundled up in three layers of clothes.

She created a makeshift bed in her living room. With no firewood, she burned pieces of cardboard in the fireplace, shivering beneath every blanket in her home.

But by Tuesday morning, the cold was becoming too much.ADVERTISING

Uberbacher was among the 4 million Texans who lost power this week as the state’s electrical grid failed in the wake of two winter storms.

Their stories are emerging. Families taking refuge on buses. Hotels booked to capacity. People sleeping in their cars.

“It was terrifying,” Uberbacher, 76, said Friday morning. “But I know I was one of the fortunate ones.”

When her friends couldn’t reach her by phone Tuesday morning, they discussed their options. Driving to her home would be difficult with many roads still unpassable.

“It felt like this was happening on another planet, rather than a few miles away,” said MarySue Foster, a longtime friend who lives in Plano. “We felt helpless.”

So they started working the phones.

Pastor Bobbyray Williams was working on his Sunday sermon at Living Word Missionary Baptist Church, just a tenth of a mile from Uberbacher’s home on Shelburne drive in Riverway Estates/Bruton Terrace, near the border of Mesquite.

Williams, who lives in Waxahachie, had considered staying home Tuesday. His typical 30-minute commute took more than an hour as he inched forward on snow and ice.

Instead, he was at his desk just before 10 a.m. to answer a frantic call from Foster, trying to find someone to check on her friend before police arrived.

“I was so happy I practically screamed in his ear,” Foster said.

Williams grabbed his heavy coat and headed down the street to Uberbacher’s home. The pastor rang the doorbell and knocked, but no one answered. He heard two dogs barking, so he didn’t give up.

“This is what I do,” he said. “Our church is here to serve the community.”

After a few minutes, a confused and disoriented Uberbacher answered the door.

“I’m quite surprised I woke up,” she said. “He was truly my guardian angel.”

All night, she had been in and out of sleep in what she thinks she were the early stages of hypothermia. By then, power had been out about 24 hours, although she does not recall the temperature inside her house.

“I was very much in my head and in my spirit, thinking about my life and all of the things left undone,” Uberbacher said. “It was very scary, but it was also a time to take a reckoning for myself.”

Jose and Alejandro Guadalupe dashed through the snow and ice for emergency supplies — pizza and water for their family and, for their one-year-old brother, disposable diapers.The pandemic, the power outages, a hard freeze for five days and now food insecurity had hit their family hard, and many in the working class neighborhoods of Dallas. Charities threw themselves into action across North Texas, as they weighed the risks of a coronavirus infection with a life-threatening freeze.

Williams took her cellphone to charge at his church, and police arrived and brought her to their cruiser to warm up. When she felt that first blast of heat, she laughed.

“Oh, this is warmth,” Uberbacher remembered thinking. “This is what heat feels like.”

Friends who live in Oak Cliff arrived to pick up her and her dogs, Roxie and Magnolia Pie, to stay with them for a few days.

Uberbacher returned home Thursday evening, a few hours after her power returned. She said she plans to volunteer at Williams’ church as soon as possible.

“It’s good to be home,” Uberbacher said. “I’ve watched the news, and I know this could have very well ended differently for me.”