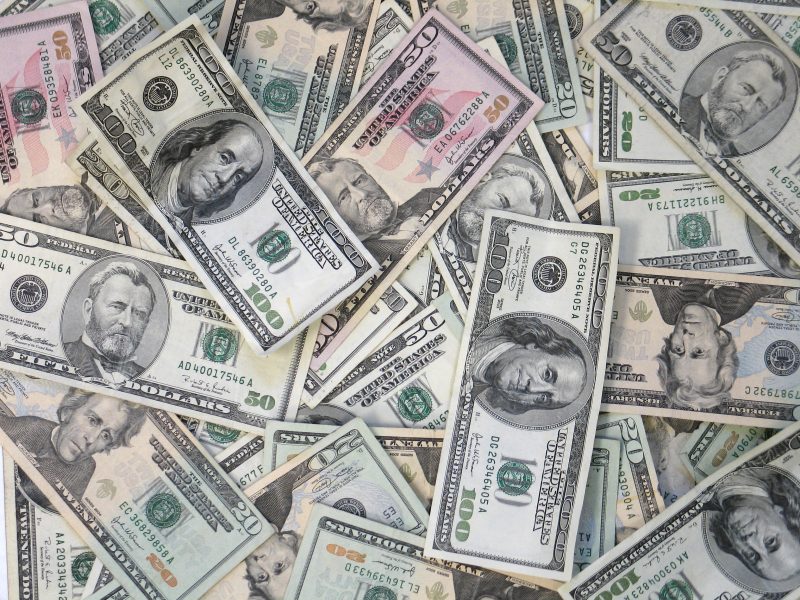 A Texas megachurch put actions to their faith this Easter season by paying off the medical bills of over 4,000 families in the community. Relevant Magazine reports that Covenant...
by Zach Freeman April 6, 2018 813 Views 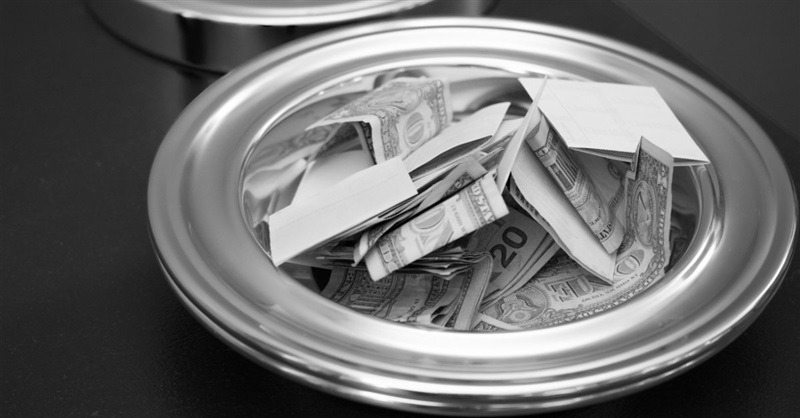 A Texas megachurch put actions to their faith this Easter season by paying off the medical bills of over 4,000 families in the community.

Stephen Hayes, who pastors Covenant Church, knows what it’s like to be buried under medical bills. After he was hit by a car at the age of 17 and spent 12 days in the ICU, his family struggled to pay off his medical bills–until his church family stepped in to help.

Hayes wanted to pay it forward and extend the generosity he had received to those who were also in need, and so that’s what the church did.

They especially focused on helping local veterans who were injured while on duty.

The church sent out letters along with the funds to people they hoped to help, stating, “We are Covenant Church and we are local in this area and can serve you in any way, and we would love to be your church. But even if we don’t get to meet you, just know that God loves you.”

In a sermon, Hayes told his congregation that Jesus has sent them similar letters in the Gospels, which tell of the sacrificial love He has for them by dying on the cross and welcoming them to new life.

“If you can imagine what those people this week will be feeling when they receive the letter that you sent them saying their debt is paid. I prayed 100-fold that [is how] you would feel in the reading the letter He wrote to you in the book of John 19:30. Hey, your debt of sin is paid. You are covered.”

Tiger Woods: ‘There’s A Lot Of Holes To Be Played’ At Masters After Mixed Day 1