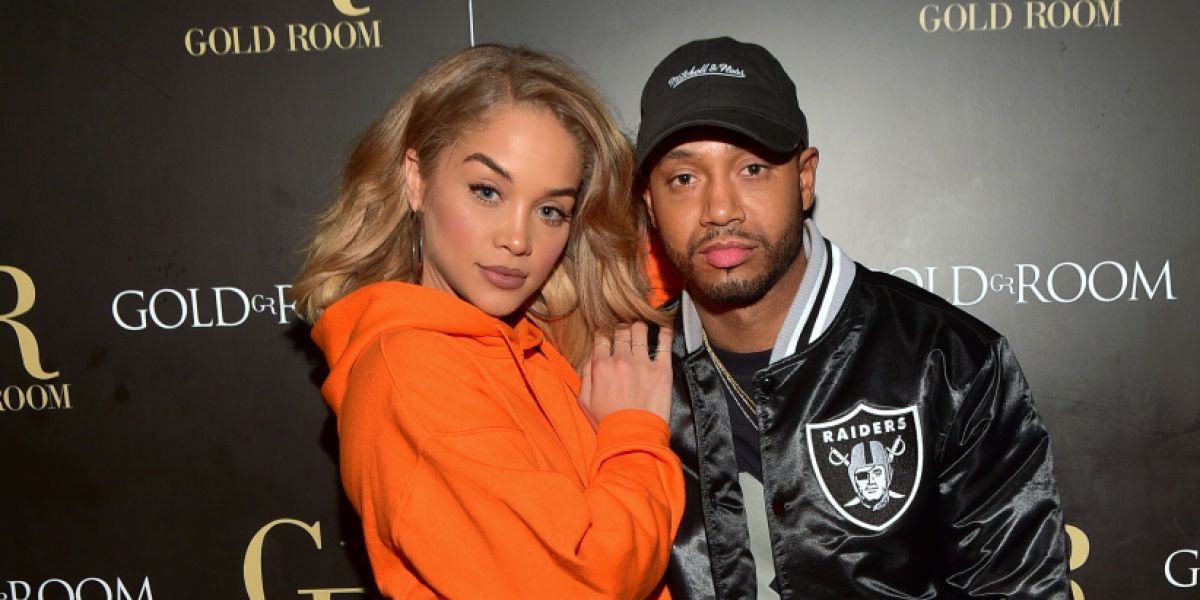 Plot Twist! Terrence J Was Reportedly On A Midnight Joyride With Mystery Woman At Time Of Crash How’s he going to explain this to his girlfriend Jasmine Sanders? Former...
by Raquel Jayson October 10, 2018 815 Views

Plot Twist! Terrence J Was Reportedly On A Midnight Joyride With Mystery Woman At Time Of Crash

How’s he going to explain this to his girlfriend Jasmine Sanders?

Former BET star Terrence J is reportedly being investigated for his alleged involvement in a hit and run.

After initial details revealed that the woman with him in the now-wrecked vehicle was his girlfriend, Jamsine Sanders, a rep for the model recently revealed that it, in fact, was not.

According to TMZ, a $200,000 black McLaren registered to the 36-year-old Think Like a Man star slammed into a parking meter until it slid into a tree early Tuesday morning. The site further reports that the former 106 & Park host was in the passenger’s seat while his female companion was driving the car and eventually lost control for an unknown reason.

They both reportedly fled the scene before police officials arrived.

While witness accuse Terrence J’s longtime girlfriend, Jasmine Sanders, of being the driver during the accident, the model’s reps cleared her name in a statement to TMZ. “On behalf of our client, Jasmine Sanders, I would like to clarify that Ms. Sanders was not in the vehicle at the time of this morning’s accident and was no way involved.”

Police officials are reportedly on the hunt for surveillance footage of the incident. Per TMZ, a driver must leave a note with identifying information after being involved in an accident that causes death, injury or property damage.

Earlier this year, Terrence J took to media sharing a video of a car that looked almost identical to the one involved in the crash.

The police did not get a chance to question Terrence J or his female companion as they immediately fled the scene following the accident.

The TV personality has yet to speak out about the incident.