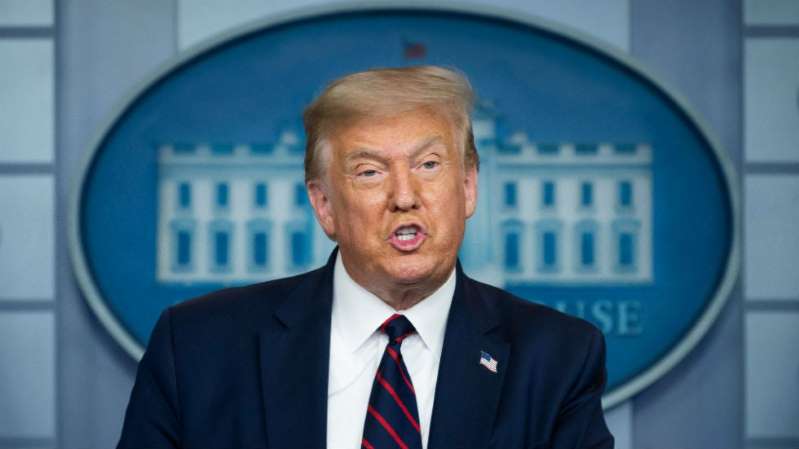 A Tennessee pastor has tested positive for the coronavirus one week after he attended an event with President Trump at the White House.

Pastor Perry Cleek of Lighthouse Missionary Baptist Church in Jonesborough tested positive after he attended a roundtable on law enforcement earlier this month at the White House. He tested negative for the virus before the event as part of the White House’s usual screening, but began experiencing symptoms about a week after the event.

It is unclear where Cleek contracted the virus.

“It started with a really severe cough that lasted two or three days but it’s mostly gone,” Cleek told WJHL, adding that he later lost his sense of taste and smell, other common symptoms of COVID-19.

Cleek clarified that he did not get close to Trump at the event and said he was not sure how he contracted the virus.

“Before we were even allowed in we were tested,” Cleek said. “And at that time I tested negative.”

“My biggest fear is that I’m going to get a phone call that I’ve passed it along to some of our precious elderly people or even someone in my own family,” he said. “It is a serious illness … and it is very contagious.”

Cleek is self-quarantining in his home, and in-person services at his church are canceled for the weekend, though he hopes to preach digitally on Sunday.