One Murfreesboro pastor is working to honor loved ones left behind after a woman and son tragically died in a duplex fire at the end of January.

Crews found a 33-year-old mother and her 5-year-old son in a bedroom of the duplex and removed them from the structure. The two were pronounced dead at Saint Thomas Rutherford Hospital.

Pastor Carl Marable, director of Second Chance Outreach Ministries, said Kendra Malone died along with her son, Kamden Hayes. Marable told News 2 he was moved when he saw the damage and wanted to help the family.

“I just have a heart of doing that,” Marable said. “I went by and saw the house the day it happened… It looked bad.”

Marable said his heart broke for the victims’ family.

To honor the two, Marable had two plaques made at L and K Trophy House in Murfreesboro. He was pleasantly surprised when the company wouldn’t let him pay for the plaques, and instead covered the cost. 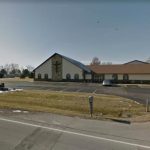 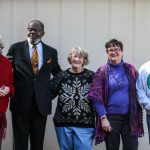 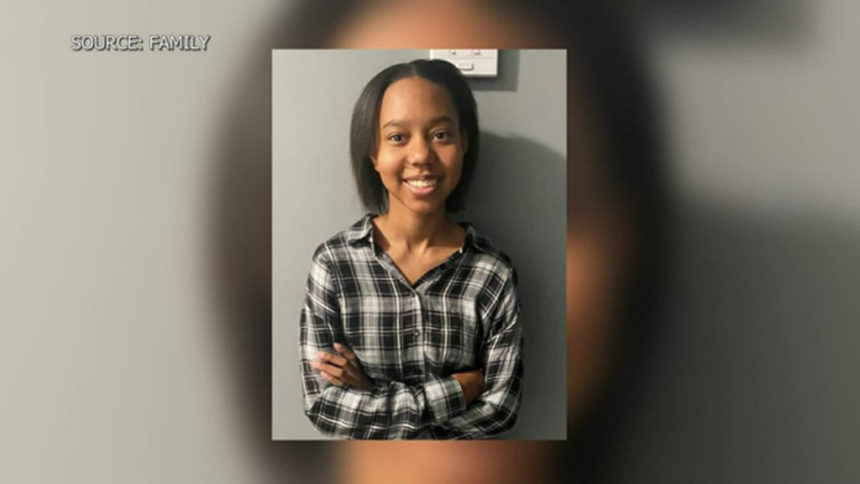 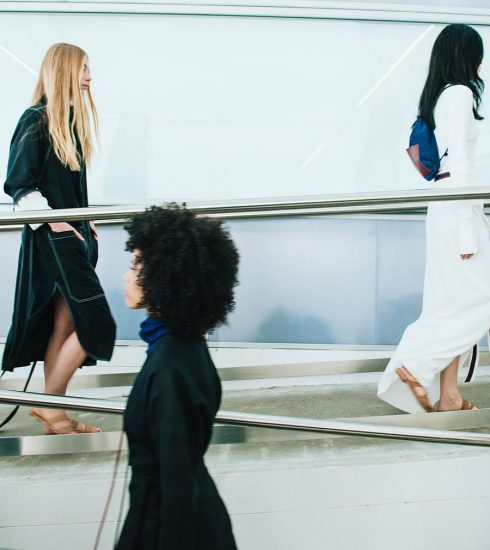 The Fashion News You Missed This Week 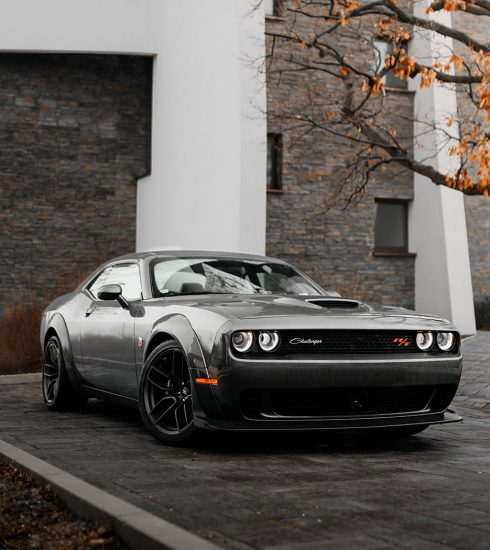 Advantages of Living in a Big City