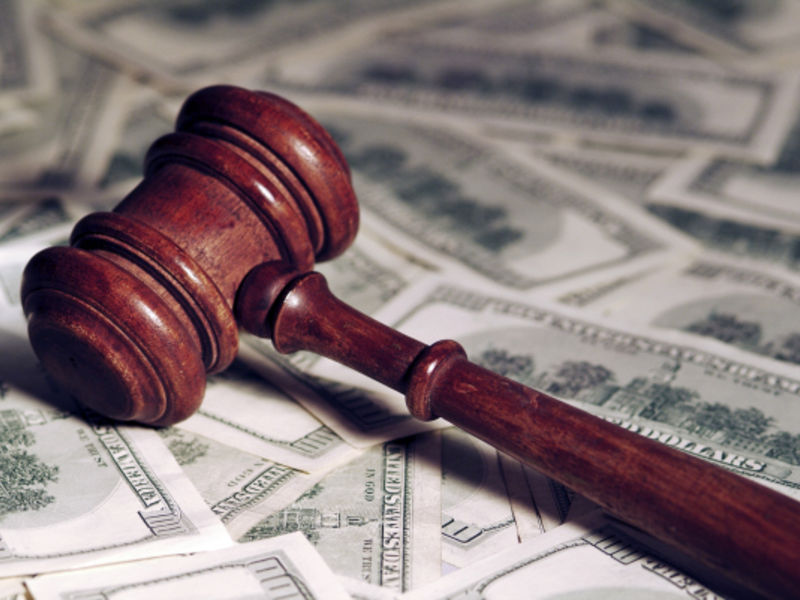 Teens Post on Social Media about Sex at School Leads to Federal Lawsuits!

Claims of sex in schools and child pornography on social media led to a multi-million dollar lawsuit against Metro Nashville Public Schools. The lawyers for these two victims said...
by Joy Smith August 18, 2017 516 Views 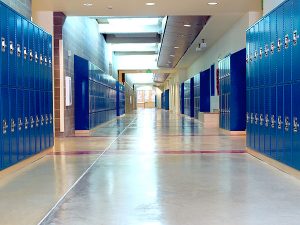 Claims of sex in schools and child pornography on social media led to a multi-million dollar lawsuit against Metro Nashville Public Schools.

The lawyers for these two victims said their cases should be a concern for every parent. The lawsuits contained allegations of recording of sex acts in the schools and then the dissemination of what is child pornography.

Lawyers said the young girls were victims of a game nicknamed “Exposing” and the schools did nothing about it.

“There’s no shame and no punishment,” said attorney Stephen Crofford.

He and co-counsel Mary Parker said male students have bee doing something bad in some Metro schools.

“They call it exposing. They take these girls and video tape sexual activity and then they disseminate it at the schools and then online and it’s called this name … it’s so prevalent they given it a name — exposing,” said Parker.

“The emotional impact on them is horrible. They are shamed and dropped out of school,” said Crofford.

“This is just the tip of the iceberg,” said Crofford.

The attorneys said they were also working on at least three other similar cases.

The lawsuits accuse Metro of not properly acting after the incidents were reported by parents and not complying with federal Title IX laws to protect female students from sexual harassment.

Crawford and Parker also said the sharing of a sex tape involving a 14-year-old girl should lead to criminal charges, but so far has not. 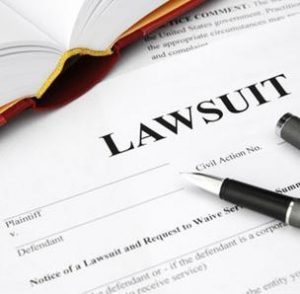 So where do these cases stand legally? The lawsuits were filed in federal court.

Metro Nashville Police officials confirmed they did investigate the Hunters Lane incident, but it resulted in no charges.

It was not clear if a police report was filed in the Maplewood case.