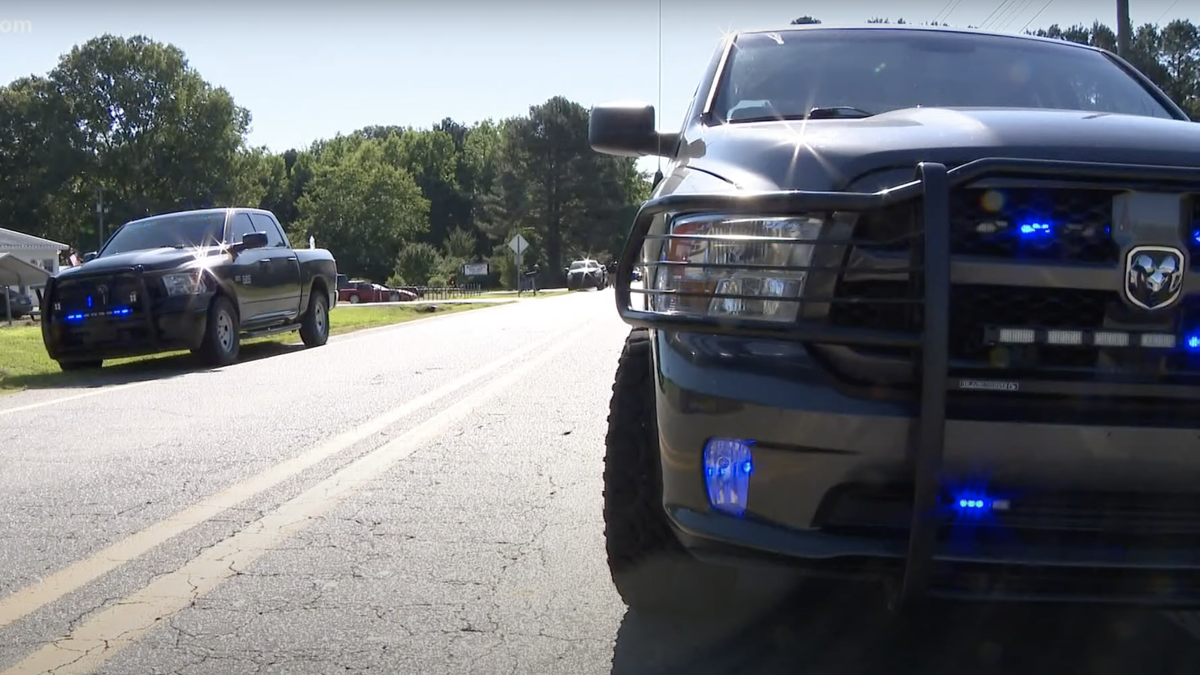 During a traffic stop last week, an Arkansas sheriff’s deputy shot and killed a teenage boy who was only armed with a neon-blue jug of antifreeze, says family members.

Lonoke County Sheriff’s Office Sgt. Michael Davis stopped 17-year-old Hunter Brittain near Cabot, Arkansas, at about 3 a.m. last Wednesday, and it’s still unclear why. Hunter had been having trouble with his truck when Davis pulled in behind him outside of a local auto repair shop and flashed his emergency lights, according to the account of a 16-year-old riding with Hunter at the time. When Hunter went to put the antifreeze behind his back tire so his vehicle wouldn’t roll into the officer’s, Davis allegedly fired at him.

“In potentially dangerous situations, deputies are often forced to make split-second decisions,” Staley said. “Second-guessing those decisions, especially when the facts are still unclear, is dangerous and unfair.”

But Staley also pledged to hold any deputy who broke the law or his office’s policies accountable. Davis is currently on administrative leave.

“We all want the truth. We all want justice. But I humbly ask everyone to avoid rushing to judgment until the investigation is over,” Staley said. “Sadly, on social media, some people are demanding I take action without waiting for evidence. That’s irresponsible, and I won’t do it. ”The Lonoke County Sheriff’s Office did not immediately respond to a request for additional comment.

A spokesperson for the state police said in a statement to Monday that the agency would not send out further statements “until the prosecuting attorney receives the completed investigative file and determines whether the use of deadly force by a law enforcement officer was or was not consistent with Arkansas laws.”