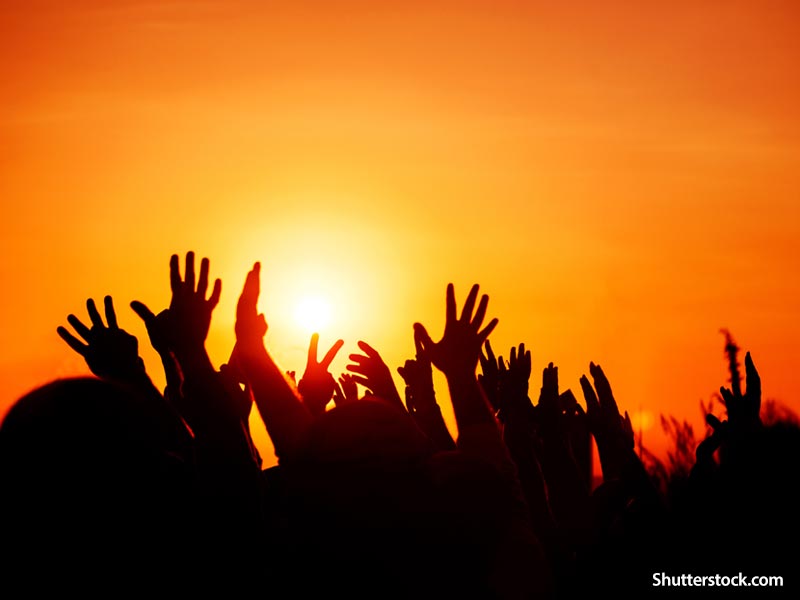 HENRY COUNTY, Ga. – The father of a 19-year-old charged with vandalizing a church said he hopes his son learns from his mistake. The suspect, his father and even...
by Zach Freeman March 26, 2018 1489 Views

HENRY COUNTY, Ga. – The father of a 19-year-old charged with vandalizing a church said he hopes his son learns from his mistake.

The suspect, his father and even his grandfather, made it a point to apologize to the church pastor in person.

Nathanial Rabideau and Tyler Casey are set to face a judge Monday on vandalism charges. They are currently in custody in the Henry County Jail.

“I apologize. I wish it didn’t happen,” Danial Rabideau said.

Danial said on Sunday that he was shocked to see satanic images plastered all over the walls of Seed Planters Church in McDonough, and he was heartbroken when his own son, Nathanial, admitted he was involved.

“He came to me and told me what had happened,” Danial Rabideau said. “That’s not something that was on my radar to be worried about. He’s been baptized, he’s been in church, never been satanic and never shown any anarchism view. That shocked me.”

Danial Rabideau said his son turned himself into police and was later booked in jail, but not before going up to the church with his father to meet with church pastor Daunta Long and apologize.

“He said to me in a very soft voice this was a joke that went wrong, he thought the building was abandoned and that he certainly meant no harm. He later went on to ask for me to forgive him. I said, ‘I forgive you, but I want you to be able to forgive yourself,” Long told Jennings.

“I’m a Christian, right, and I understand the belief system, and I felt like I needed to take some responsibility for my son’s actions. It was the right thing to do,” Danial Rabideau said.

Nathanial Rabideau and Tyler Casey, of Monroe, are charged with burglary, criminal damage to property and vandalism to a place of worship.

“I’m debating whether I should bail him out or sweat it out, because he needs to learn that lesson. I’m his father. I love him. I don’t want him to sit in jail, but I don’t want him doing something worse later in life,” Danial Rabideau said.

“This has enabled so many people to learn of who we are, hear our message and even connect with us,” Long said.