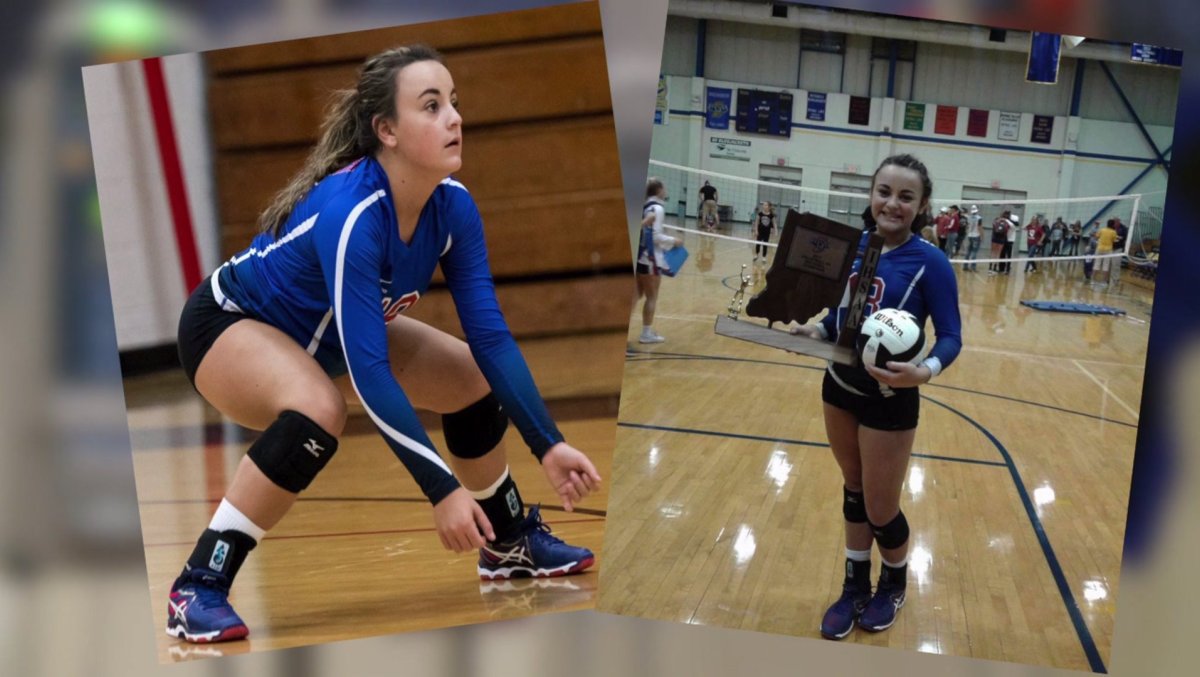 Teen dies due to cancer days after getting her wish fulfilled!

Madi MooreFacebook Facebook An Indiana teen volleyball player who was chosen this year to announce the Indianapolis Colts’ selections in the NFL draft died this week after a long...
by Joy Smith July 17, 2019 295 Views

An Indiana teen volleyball player who was chosen this year to announce the Indianapolis Colts’ selections in the NFL draft died this week after a long battle with leukemia.

“Around 7:30am this morning, our sweet, beautiful girl went home to be with Jesus,” her mom, Tera Orman, who is married to Madi’s stepdad, Gregg Orman, a pastor, posted to Facebook. “She waited for all of the immediate family to be here, and took her last breath. Our family is devastated, but we know she is no longer in pain and is rejoicing in heaven with Jesus, and all of our loved ones who went before her. I want to say thank you for all of the prayers and support you have all given Madi and our family, and please know that we will forever be grateful. Love you all.”

Moore, who attended and played for Linton-Stockton High, 90 miles southwest of Indianapolis, was diagnosed with acute myeloid leukemia in January 2018, the paper reported. She received a stem cell transplant in August and declared cancer free. But that wasn’t the end of her struggles.

She twice suffered from graft-versus-host disease, in which her donor’s stem cells were rejected by her own body. As a result, she suffered lung failure, according to the report.

In April, Moore was one of three Riley patients selected to help announce the Colts’ fourth and fifth round draft picks — and was joined by the team’s cornerbacks Kenny Moore and Pierre Desir when she did.

At the time, the steroids she was prescribed caused swelling to her face and intense pain in her eyes.

Despite her appearance, she wanted to use the opportunity to share her story, she told the Star at the time.

“It might help inspire other kids to keep pushing,” she said.

Stayce Woodburn, Moore’s nurse practitioner at the children’s hospital, said that the teen’s strength and courage through repeated rounds of chemo and time spent in the intensive care unit made her even tougher than the average NFL player.

“When I think about sports or I think about all of the ups and downs of winning and losing, I really think her journey is very parallel to that,” Woodburn told the outlet. “She is the perfect person for this.”

Le’Andria Johnson Is A Living Testimony Watch Her On Sunday’s Best This Past Sunday!