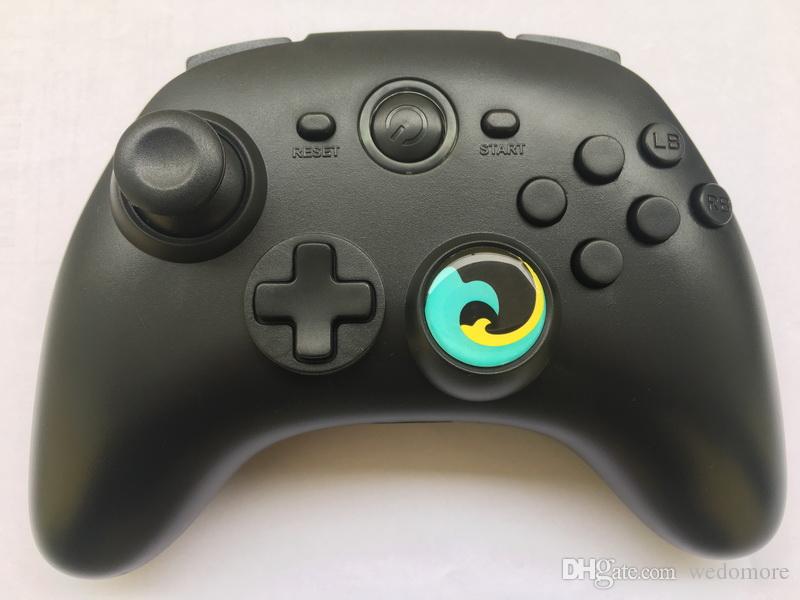 A teenage Mississippi girl whose 9-year-old brother allegedly shot her over a video game has died, according to ABC Tupelo affiliate WTVA-TV. 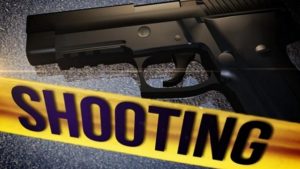 Dijonae White, 13, died at Le Bonheur Children’s Hospital in Tupelo Sunday evening after the boy allegedly shot her in the head during an argument Saturday over the video game’s controller, Monroe County officials told the station.

Officers responded to the scene around 1 p.m. Saturday and learned that White’s brother had allegedly grabbed a gun and shot his sister in the back of the head after she refused to hand over the controller, according to WTVA.

The children’s mother was in another room preparing lunch when the incident occurred, Monroe County Sheriff Cecil Cantrell told WTVA.

It was unclear how the boy gained access to the weapon and whether he was custody, WTVA reported.

The boy’s name has not been released.

Cantrell has no experience with such cases so he was unaware of what the consequences might be, he told the station.