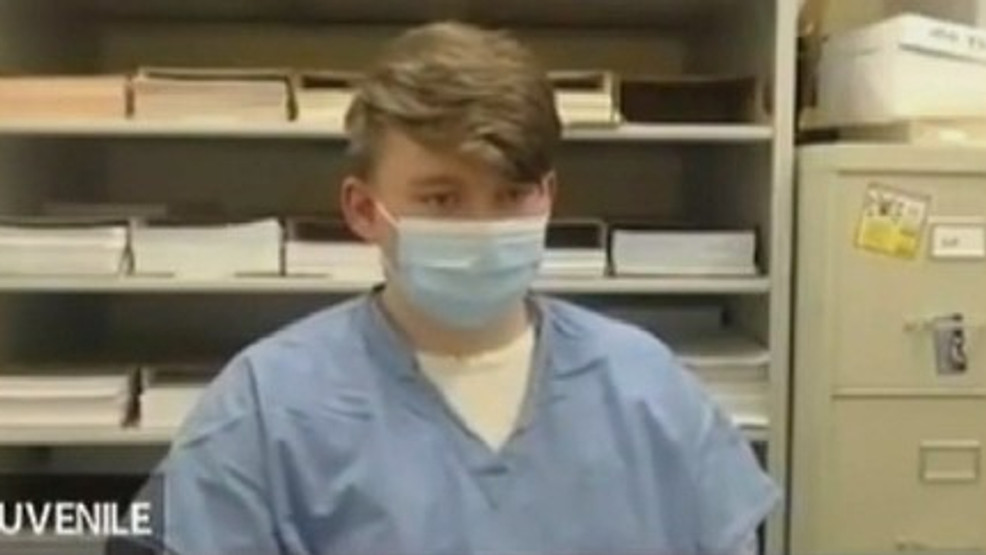 A teen father is facing charges after he allegedly told Green County investigators he left his newborn daughter to die in the snow before later admitting to shooting the...
by Zach Freeman January 13, 2021 153 Views

A teen father is facing charges after he allegedly told Green County investigators he left his newborn daughter to die in the snow before later admitting to shooting the baby, WMTV reports.

Logan Kruckenberg-Anderson, 16, is charged with first-degree intentional homicide in connection with his daughter’s death. He is also charged with moving a corpse.

Authorities say, the four-day old child, who was named Harper, was reported missing Sunday after her father told investigators he turned the infant over to an “unidentified third party.”

Harper’s body was later found naked in a snow-filled tree in the woods near of the Village of Albany.

Kruckenberg-Anderson was arrested Sunday and booked into the Rock Co. Juvenile Detention Center.

Warning: Some of the details below are graphic

According to the criminal complaint,Kruckenberg-Anderson told authorities he placed his daughter in a fallen tree and, after the baby started crying, he covered the infant with snow and walked away. He reportedly told investigators he knew his daughter would likely die from being exposed to the elements like that.

Kruckenberg-Anderson added that he could still hear his daughter crying as he left, causing him to break down, crying on his knees, the complaint stated.

After leading Green Co. deputies to her body, Kruckenberg-Anderson also allegedly admitted to shooting her twice in the head, WMTV reports.

He Gave His Life To Christ, Got Married, First Child On The Way Now He Has Died Of Covid19