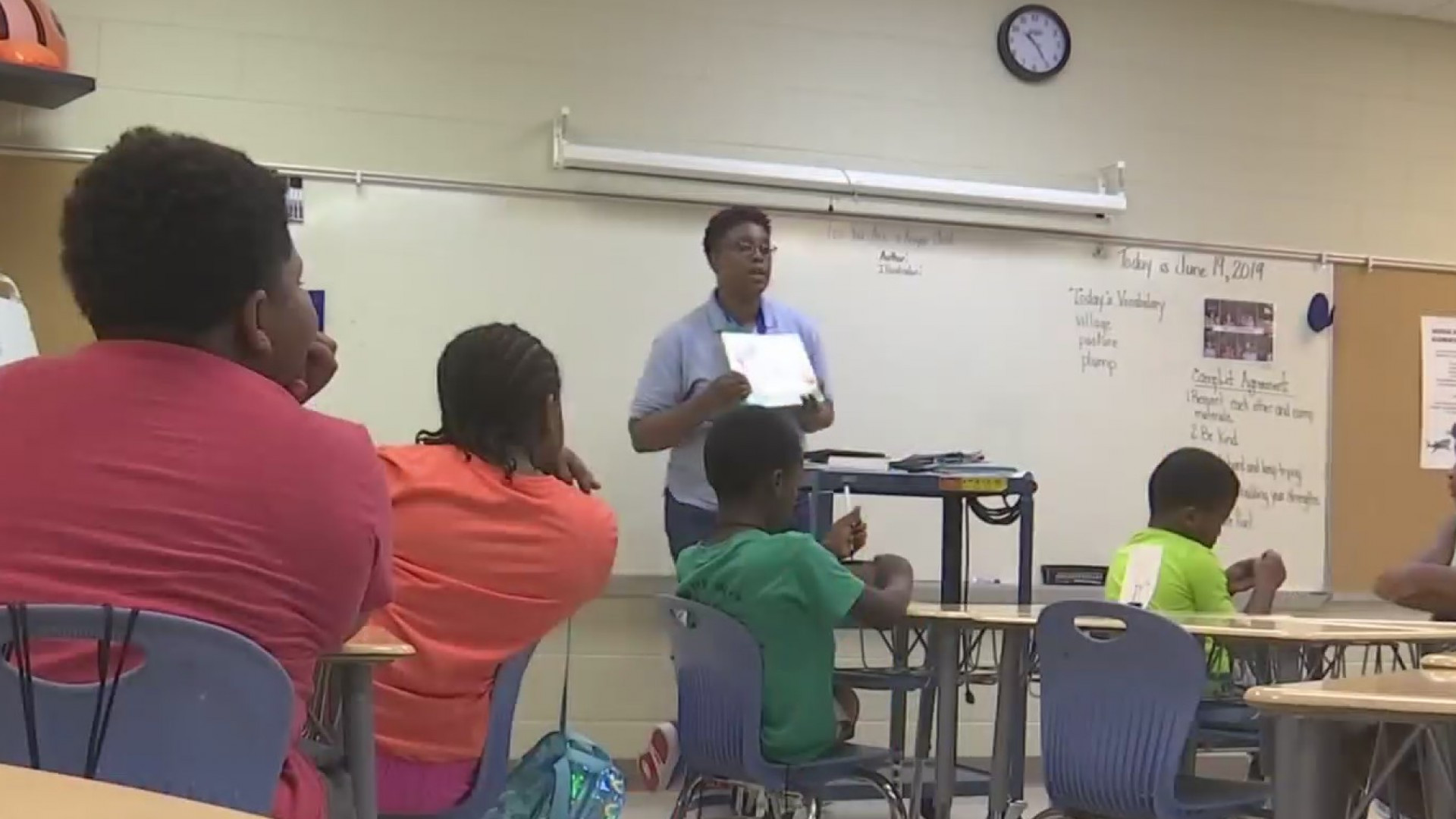 The Alabama Education Association estimates at least 30 public school employees have died as a result of COVID-19. The number includes teachers, support staff, coaches, and administrators.

News 19 spoke with a representative with AEA who says a vaccine couldn’t have come at a better time, but there’s still a lot of confusion on rollout phases and where educators are on the list.

“There has been some information that’s been put out that includes educators in group 1B. There has been information that’s been put out where educators aren’t excluded, they’re just not included,” said William Tunnell, AEA representative. “That’s caused some confusion in certain places when a teacher or a support staff worker calls to schedule an appointment and the provider may say ‘well I don’t see that you’re in this group,’”

Tunnell said they aren’t blind to the challenges the state is facing.

“We know that Alabama is only receiving a certain number of vaccines weekly. We also know that those numbers have not been what our health officials wanted them to be,” he said.

Still, the group says education employees should be recognized as some of the most vulnerable people in Alabama.

Tunnell said the organization’s role has remained advocating for educators’ health and safety throughout the pandemic. However, AEA won’t require its 85,000 members to be vaccinated but can attest to many of them wanting to be.