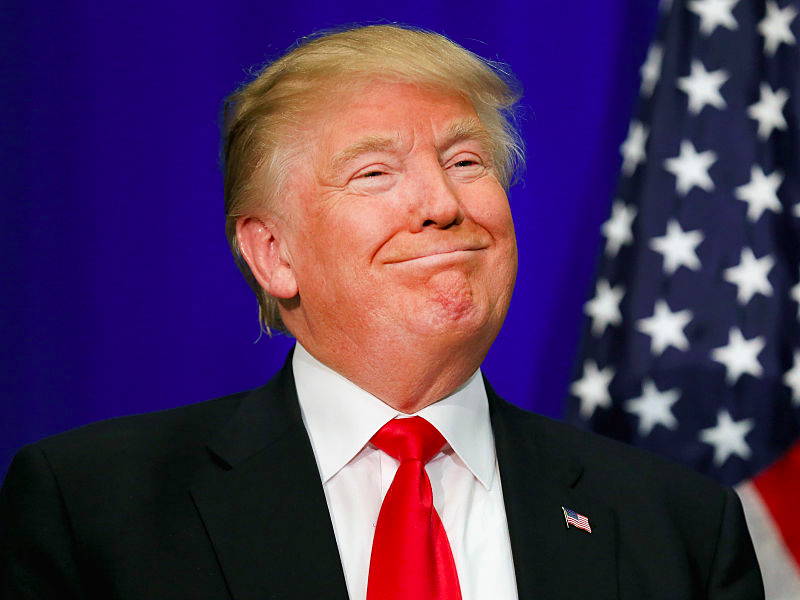 The Wall High School teacher and adviser of the yearbook club has been suspended due to alleged censorship of images and quotes by students supporting President Trump. Superintendent Cheryl...
by Katricia Brown June 13, 2017 577 Views

The Wall High School teacher and adviser of the yearbook club has been suspended due to alleged censorship of images and quotes by students supporting President Trump.

Superintendent Cheryl Dyer said Monday that the teacher, who she declined to name, was suspended “pending further disciplinary action” from the school board.

On the high school’s website, the yearbook club’s adviser is listed as Susan Parsons. According to public records, she collected an $87,950 salary last year. 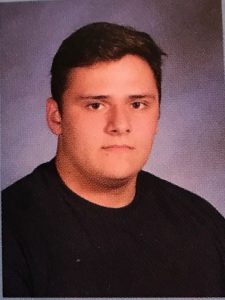 “I don’t have definitive answers to all of my questions yet, but I knew enough at this point to get board approval to take that action,” Dyer said.

Dyer declined to identify what disciplinary action could be taken. Termination would require the board to file tenure charges against her.

According to her LinkedIn page, Parsons has worked in the district for 15 years.

On her yearbook class’s website within the district homepage, Parsons includes “photo editing” as one of the “real world skills” that students learn during yearbook production.

She did not return a call to her home seeking comment. In an interview with the New York Post, she said “we have never made any action against any political party.

But when asked if she knew who altered the photos, Parsons simply said, “I’m going to hang up.”

There have been three reported instances of censorship in the yearbook, all revolving around students supporting Trump.

Grant Berardo, a junior at the school, took his school pictures wearing a navy blue “Make America Great Again” shirt from the campaign. But in the yearbook, his photo had been digitally altered so it resembled a nondescript black T-shirt, which you can see in the video at top of the story.

“It was Photoshopped,” Grant said in an interview on Friday. “I sent it to my mom and dad, just like ‘You won’t believe this.’ I was just overall disappointed.

“I like Trump, but it’s history too. Wearing that shirt memorializes the time,” he said.

According to CNN, a brother and sister at the school also alleged censorship. Wyatt Debrovich-Fago wore a sweater vest in his picture with a Trump campaign logo, but it was seemingly cropped out of the photo. 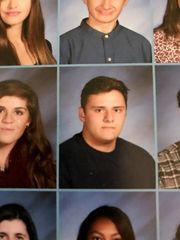 His sister, Montana, served as president of the school’s freshman class. That role usually comes with a quote next to a picture, and Montana selected: “I like thinking big. If you are going to be thinking anything, you might as well think big.”

“I want to know who thought it was OK to do this,” Janet Dobrovich-Fago, the teens’ mother, told CNN. “I want the school to seek disciplinary action and to be held accountable.”

In a statement released Sunday night, Wall school board President Allison Connolly said the board “found the allegations of wrongdoing disturbing and take the charge that students have had their free speech rights infringed upon very seriously.”

In a previous interview, Dyer said the only reason a student’s image would be altered is if it was in violation of the dress code — clothing referencing drugs, alcohol or violence. Political messages are “absolutely not” a violation, she said.

A spokesman for Jostens, the company that takes the photographs and prints the yearbooks, did not respond to multiple requests for comment.

It’s not immediately clear whether the change was made by someone from the school district or photography company.

In an interview, Joseph Berardo Jr. — Grant’s father — called for the school to recall the yearbooks and reissue new ones with the unaltered photo. He said he would consider legal action if that doesn’t happen.

“From my perspective, I don’t understand the censorship,” Berardo said. “I think it was probably politically motivated. It was inherently offensive to somebody and they made a decision to Photoshop it — and without discussion, which is the worst part.”

The problem would be “equally” as egregious if images of clothing supporting Democratic candidate Hillary Clinton also had been altered, Berardo said.

“What are you doing? Don’t you go to school to debate this stuff — at the collegiate level, at the high school level,” asked Berardo. “What’s frustrating to me is that this was the first election he took interest in, but what message did the school send?”

Did teen’s medication in the texting trial cause her to respond differently???