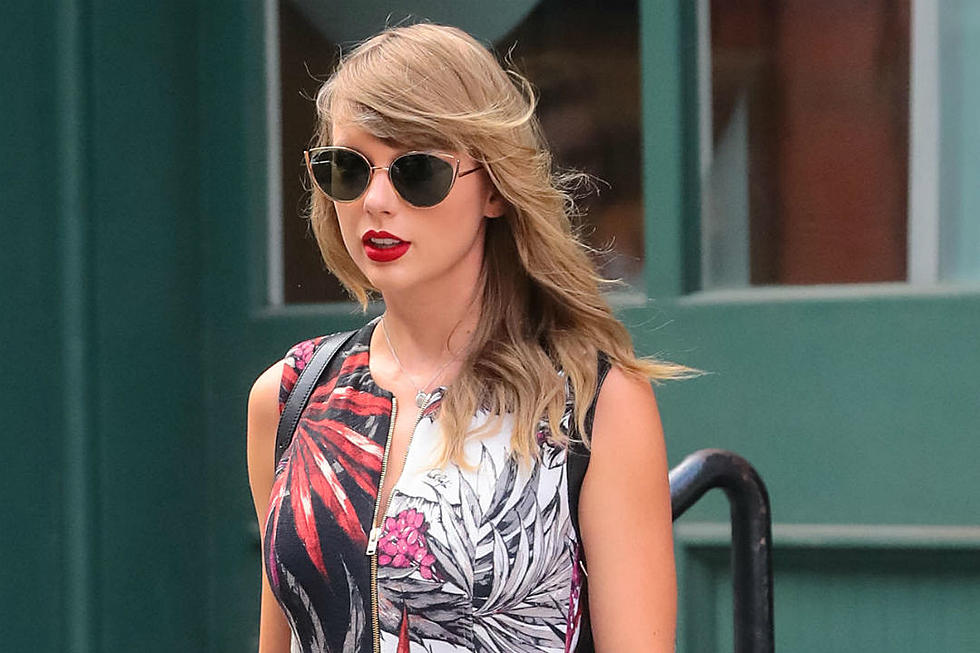 Pop music titan Taylor Swift on Monday announced a new record deal with Universal Music Group that will give her greater control over her own music and could boost...
by Joy Smith November 19, 2018 1215 Views

Pop music titan Taylor Swift on Monday announced a new record deal with Universal Music Group that will give her greater control over her own music and could boost future payouts to artists for music played on streaming service Spotify. Swift, who with best-selling albums like “1989” and “Reputation” is one of pop music’s wealthiest and most influential artists, said the deal with Universal Music Group (UMG) included an agreement that any potential sale of UMG’s shares in Spotify “result in a distribution of money to their artists, non-recoupable.”

“They have generously agreed to this, at what they believe will be much better terms and paid out previously by other major labels,” the “Fearless” singer told her 113 million Instagram followers in a posting.

Spotify, which with some 83 million paid subscribers is the world’s most popular paid music streaming service, went public in April.

“I feel strongly that streaming was founded on and continues to thrive based on the magic created by artists, writers and producers,” Swift wrote.

Swift, 28, said she would also own all of her master recordings going forward. The financial terms of her deal with UMG were not released. 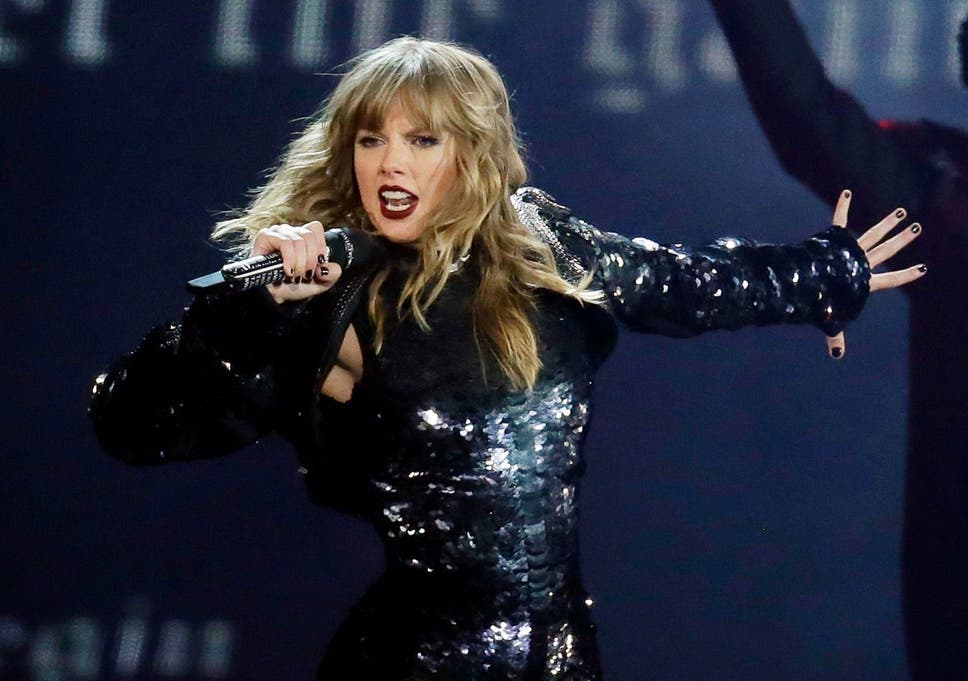 Swift has long used her leverage in the industry to campaign for better payments to artists from streaming services. In 2017, she returned her music to Spotify almost three years after complaining publicly that streaming services did not pay artists enough. 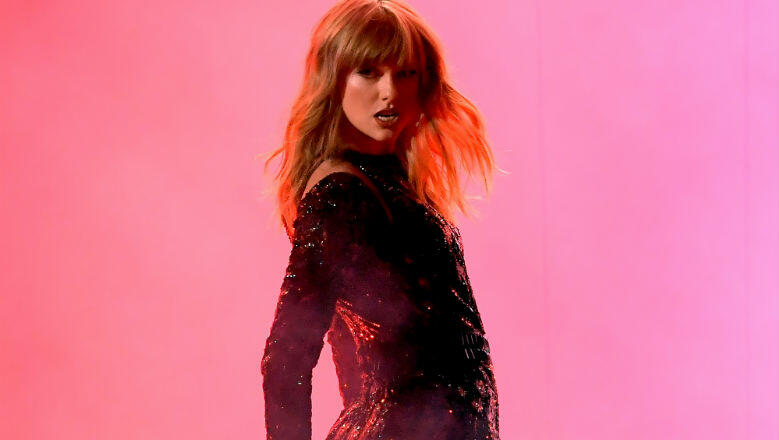 “Because of her commitment to her fellow artists, not only did she want to partner with a company that understood her creative vision and had the resources and expertise to execute globally on her behalf, she also sought a partner whose approach to artists was aligned with hers,” Grainge said.

Swift, who began her music career at age 15 as a country singer with small independent Nashville label Big Machine Records, has earned 10 Grammys and is the only artist with four albums that have sold more than one million copies in their first week of release.