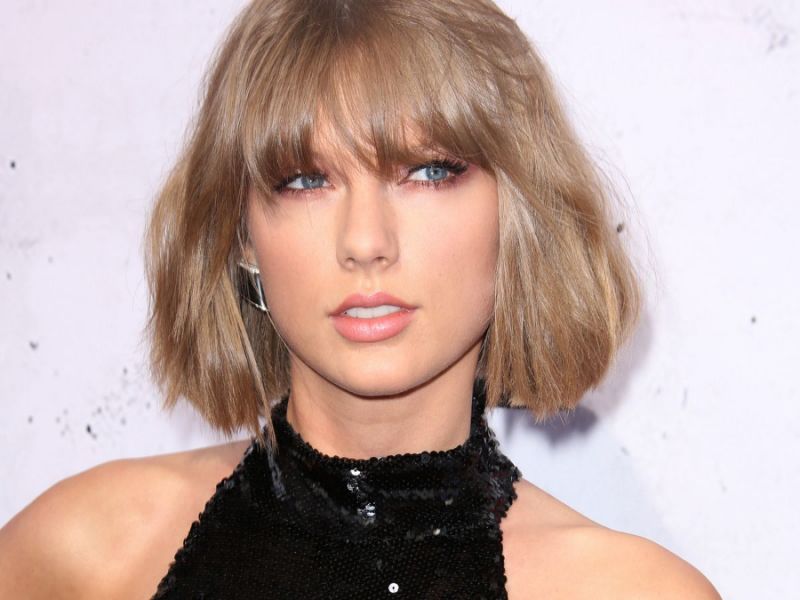 The follow-up to 2014’s global hit ‘1989’ the album should enjoy an explosive launch and according to reports pre-orders have exceeded 400,000 units.

Swifties, you have some homework to do. 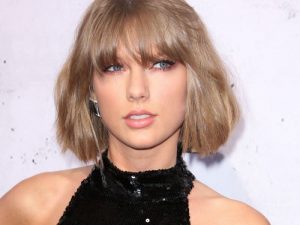 If you’re counting down the days until Reputationarrives (it’s three, in case you’ve been living under a boulder), Taylor Swift has given fans a full tracklist to study. The 15 songs include “End Game,” a rumored collaboration with Ed Sheeran and Future, and the three previously-released numbers, “…Ready For It” (track 1), “Look What You Made Me Do” (track 6) and “Gorgeous” (track 8).

The tracklist, which Swift posted on Instagram just hours after it was leaked, is accompanied by a handful of production credits. Taylor is tagged as executive producer and she co-produced the studio LP, her sixth, along with Jack Antonoff, Max Martin and Shellback, while eight-time Grammy and triple Latin Grammy-winning sound engineer Serban Ghenea mixed the project.

The follow-up to 2014’s global hit 1989, Reputation should enjoy an explosive launch. According to the Associated Press, pre-orders exceeded 400,000 units — doubling the pre-order numbers for its predecessor a week before its release — while it became Target’s most pre-ordered album of all time.

Reputation is out Friday (Nov. 10). See the tracklist below.

She went to Facebook to find a donor and now she’s pregnant!