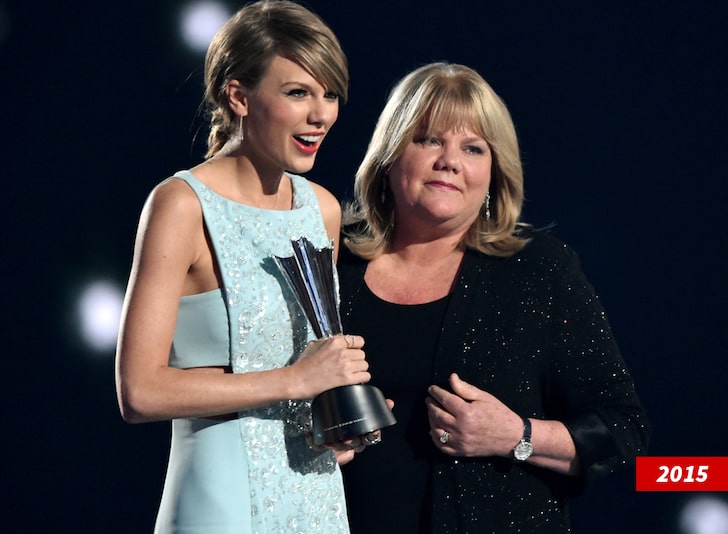 Taylor Swift is revealing her mother’s new medical crisis — a brain tumor doctors found while she was already battling a second bout of breast cancer.

The singer’s opened up Andrea Swift‘s struggle Tuesday while discussing her Netflix documentary ‘Miss Americana’ … which will premiere this week at the Sundance Film Festival. Her mom’s brain tumor diagnosis happened in March 2019 and is included in the film.

Taylor told Variety, “While she was going through treatment, they found a brain tumor. And the symptoms of what a person goes through when they have a brain tumor is nothing like what we’ve ever been through with her cancer before. So it’s just been a really hard time for us as a family.”

Andrea, a fixture at Taylor’s concerts who organizes many of her daughter’s backstage experiences, was first diagnosed with breast cancer in April 2015. She had been in remission, but the cancer returned.

Taylor’s addressed her mom’s health struggles on her “Lover” album with the track, “Soon You’ll Get Better” … which featured the Dixie Chicks.

Andrea’s diagnosis means Taylor will also pull back while on tour later this year. She’d normally spend TONS of time touring after dropping a new album but this time around she’s reportedly limiting herself to just 4 stadium dates in America, and a festival circuit in Europe. It’s intentionally a lighter load than usual, so she can help Mom.