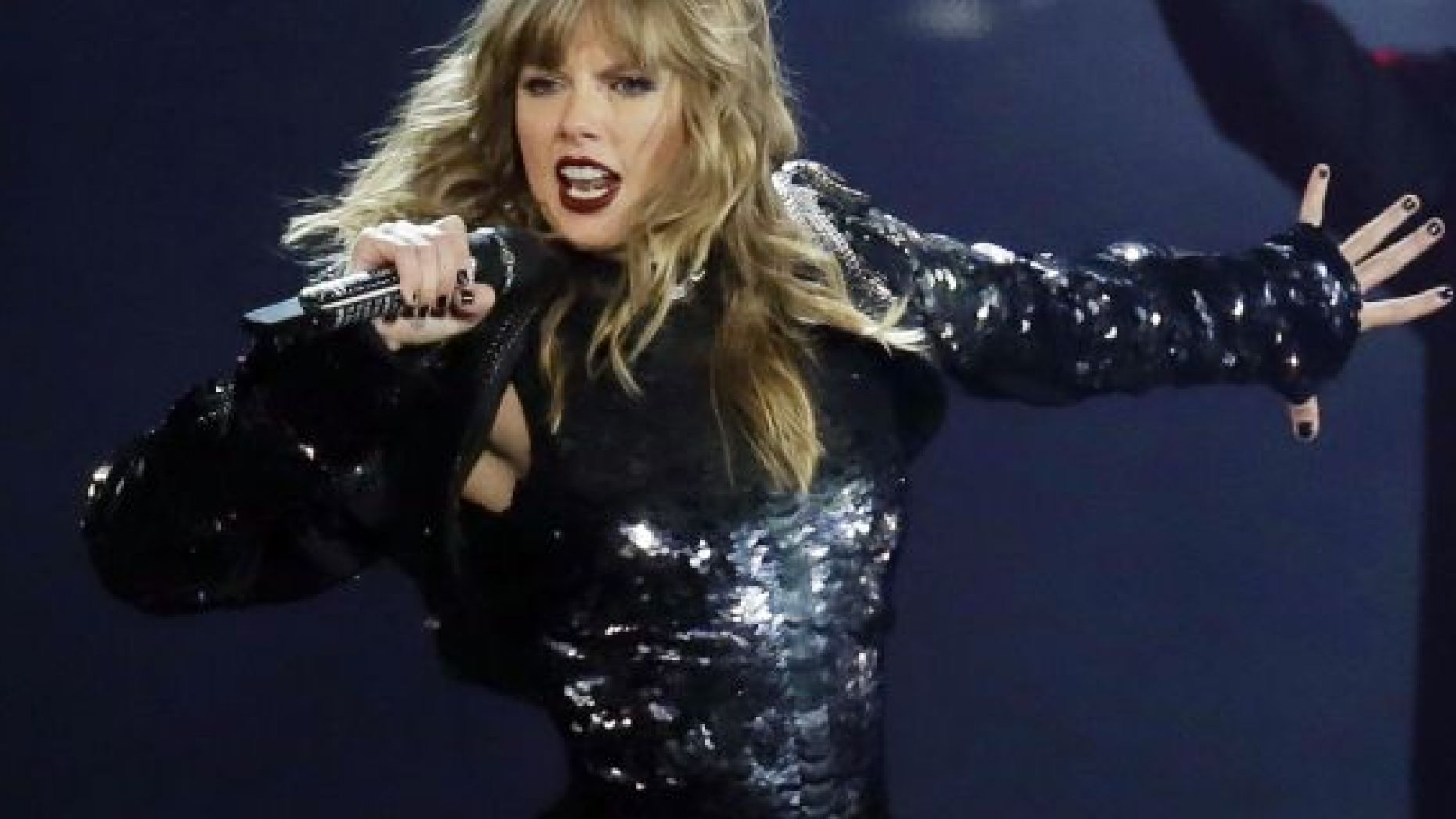 Back in October, Swift publicly rebuked Blackburnand endorsed Bredesen in an Instagram post. “Her voting record in Congress appalls and terrifies me,” she said.

Twitter was full of users mocking the 28-year-old pop superstar for her choice in the race.

Looks like @taylorswift13 still has terrible taste in men.

Sorry, @taylorswift13. Hope it was worth it!

Several others pointed to not giving celebrity endorsements so much attention going forward.

Can we stop hyping celebrity endorsements going forward? They certainly aren’t effective and seem to just energize the other side.

With Taylor Swift having no real impact on the Tennessee Senate race, could we have a bit less breathless coverage of celebrities and their alleged ability to move votes in the next election cycle?

Earlier in the day on Tuesday, Bredesen shared a picture of him after voting and tagged Swift in it.

How Mark Wahlberg is Helping Octavia Spencer on Her Fitness Journey