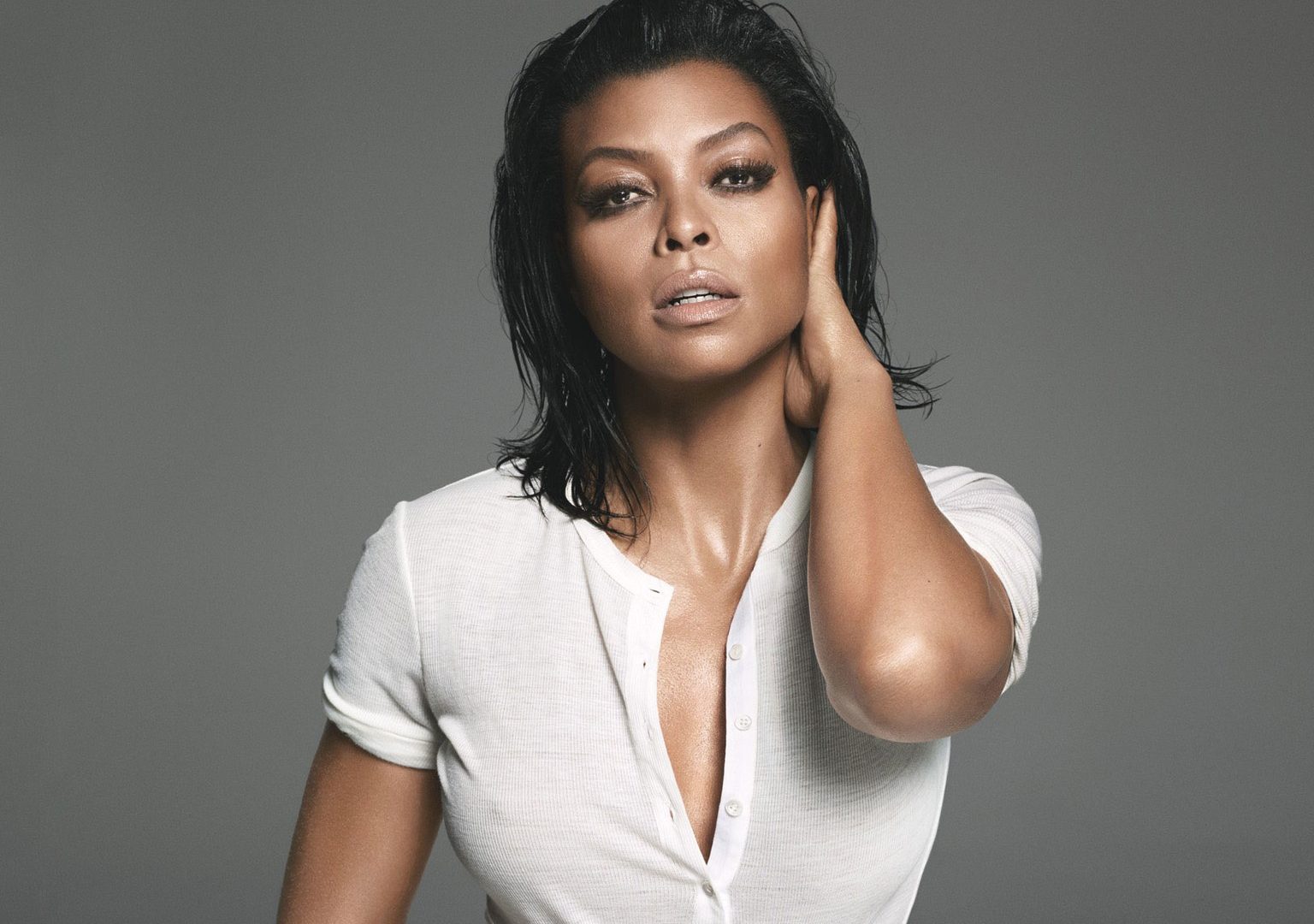 Taraji P. Henson switched up her diet and has gone vegan. The “Empire” actress didn’t decide to do it on her own, it was because a doctor in Georgia told her she...
by Joy Smith December 1, 2018 854 Views

Taraji P. Henson switched up her diet and has gone vegan.

The “Empire” actress didn’t decide to do it on her own, it was because a doctor in Georgia told her she was a prime candidate for stomach cancer. At the time, the 48-year-old actress was shooting her upcoming film “The Best of Enemies” in Georgia, and after having some horrible stomach bouts she went to the doctor. It proved to be a very wise decision.

“It took a doctor in Macon, Ga., to say ‘If you don’t change what you’re doing, you’re going to get stomach cancer,’” she told InStyle. “I said, ‘Say no more.’ So I switched everything up out of necessity. I want to live. Thank God, because I feel so much better.”

So now Taraji cooks vegetarian meals for herself and husband Kelvin Hayden, who also owns a gym and is extremely supportive of her new diet.

Last year the Howard University alum opened up about some of the things that led to her stomach issues, namely coffee, which she’s given up completely. She’s cut down on her alcohol intake too.

“I stopped drinking coffee. I just kicked it. I don’t drink it anymore,” Tarji told Hello Giggles. “I save my drinking for the weekends, only on the weekends. People drink alcohol, and just because you’re not an alcoholic, it doesn’t mean it’s not destroying your body. You have to know what you’re capable [of].”

“Five glasses of wine for one person, or five drinks for one person, your body might handle it,” she added. “But [another’s person’s] body might not. But that’s the information you need to know. When you know better, you do better.”

Jennifer Garner Reacts to Ariana Grande’s ‘Thank U, Next’ Video