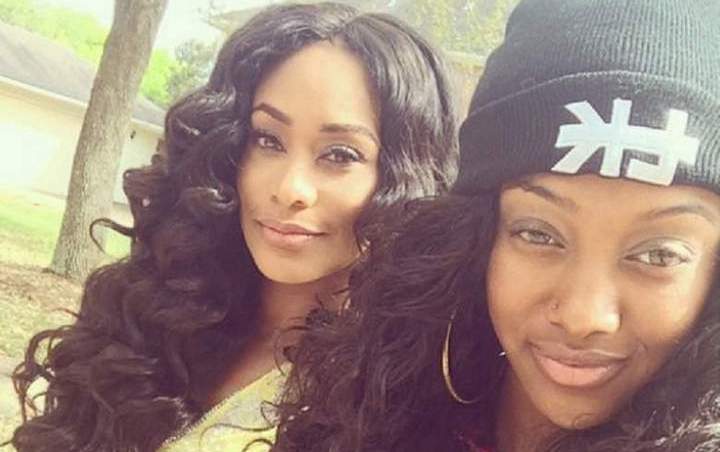 Tami Roman has been in front of the camera for decades. She garnered even more notoriety on the familiar reality tv show called, “Basketball Wives”. Tami has recently inked a new deal as a talk show host on the new Fox Soul Channel.

Tami’s daughter took to social media recently and revealed she is bi-sexual. She was very clear she does not classify herself as a lesbian because she likes both men and women.

Tami shares her daughter notified her of her sexuality via text and that was hurtful to Tami. Tami says it is a lot to digest because as a mother she didn’t groom her for that she has questioned herself as to did she put her in an environment to persuade her to that lifestyle.