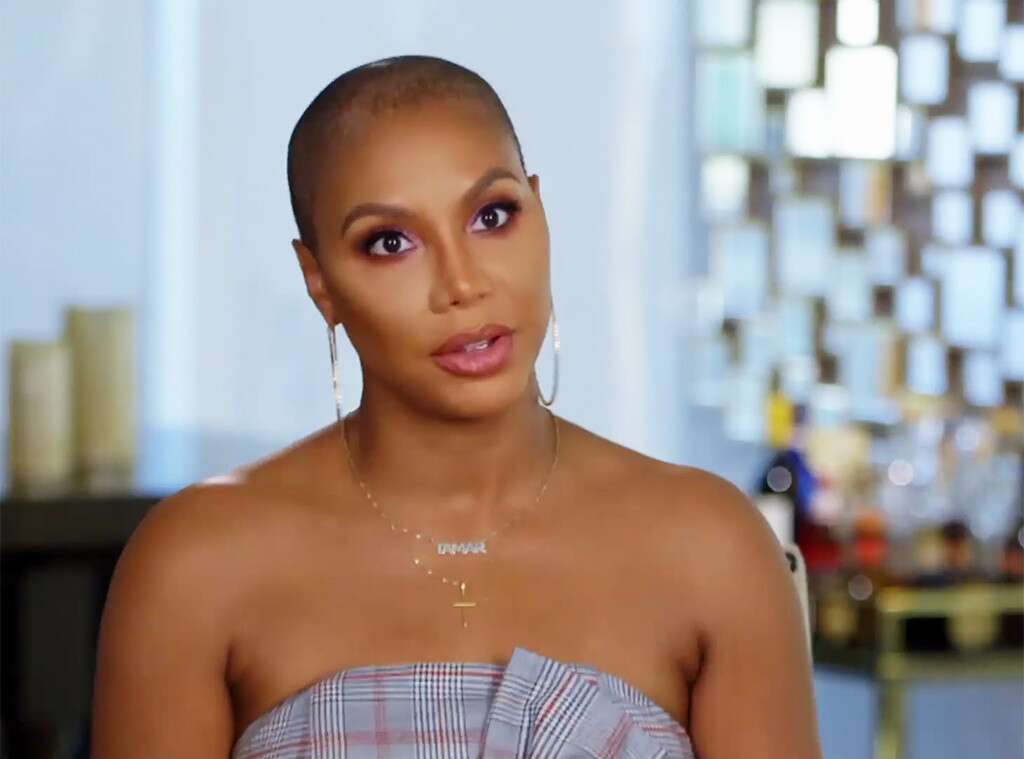 Tamar Braxton shared some thoughts about men and sex that seem to have backfired, big time. The singer-turned-reality star took to Instagram over the weekend to share her thoughts on...
by Zach Freeman November 11, 2019 203 Views

Tamar Braxton shared some thoughts about men and sex that seem to have backfired, big time.

The singer-turned-reality star took to Instagram over the weekend to share her thoughts on what determines a man’s sexuality. In her post, which she dubbed a “public service announcement,” Braxton told women that if a seemingly heterosexual man does not touch her for “3, 4, 10 days,” he must be gay.

“The truth is ladies that these dudes out here really do be gay!! It ain’t enough money, beauty, hair, babies in the world to keep them!!” she started. “They want D**k!! Periodt!!”

#TamarBraxton getting some things off her chest tonight 👀

The reality star, who has been committed to Nigerian businessman David Adefeso for some time, went on to explain why she felt the need to make such a blanket statement about men who aren’t as routinely affectionate.

While Braxton failed to mention the specific inspiration behind her comments, some Twitter users questioned whether she was referring to her own romantic relationship while criticizing her for blatantly using homosexuality as a weapon.

See how Braxton was schooled on her problematic comments, below:

One minute women want men to respect them and not use them as objects and then when they get a respectful man that does just that…he's gay. this was a very creative way to say, "i'm insecure" https://t.co/AOIlnh23nr