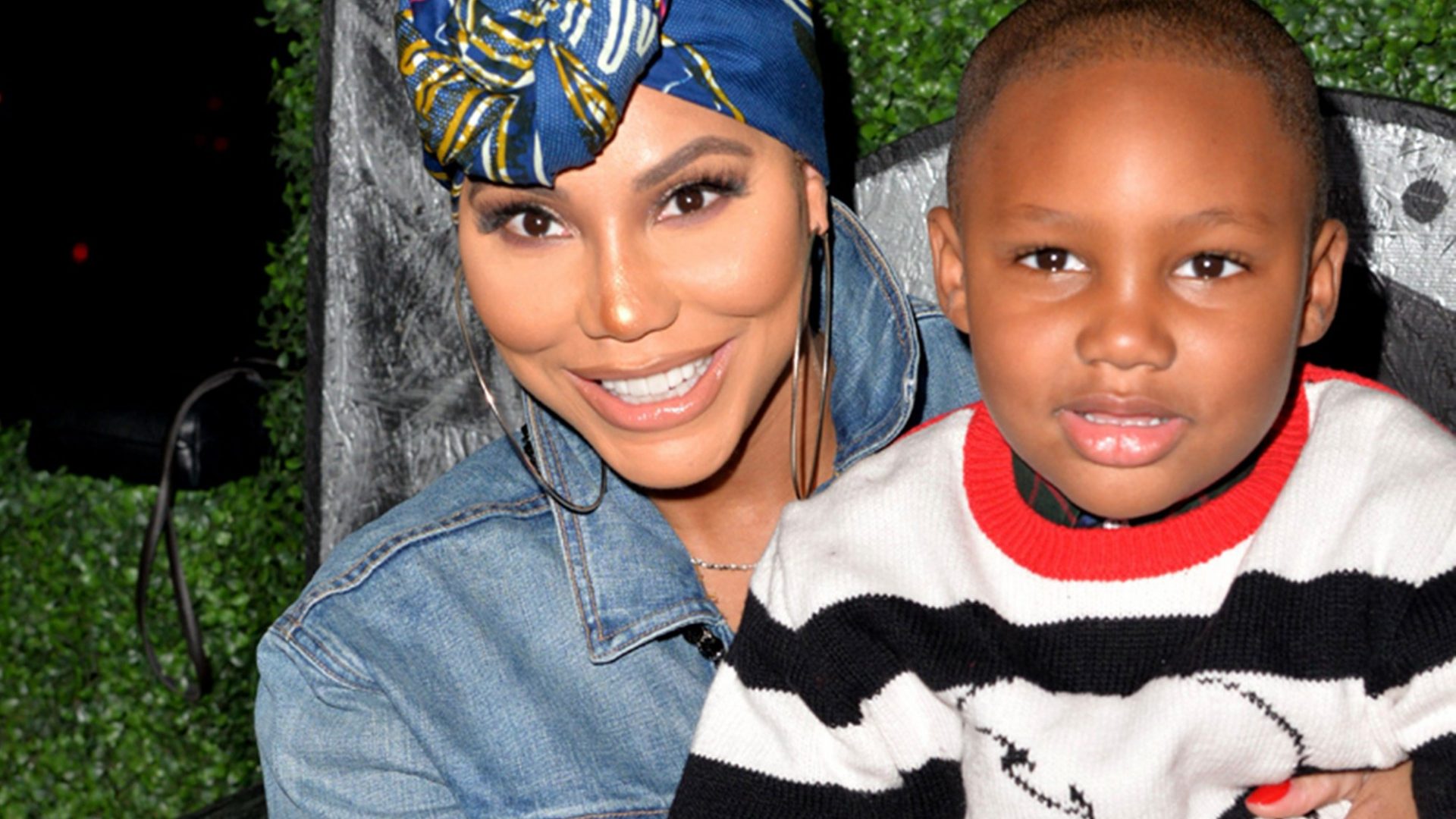 At one moment during the excursion, which saw Braxton meet Adefeso’s mother and close family, Adefeso busted a move. While Braxton initially sat down and watched on the side, her 6-year-old son Logan took her by the hand to get her to join her boyfriend in a little groove. Meanwhile, the family cheered on Braxton and Adefeso as they continued to smile, laugh and engage in a playful dance battle against one another. 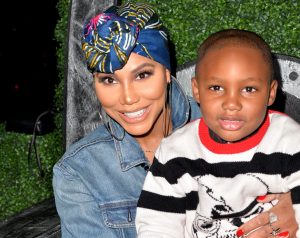 “Having a blast on our recent trip to Lagos with my @tamarbraxton🔥🔥❤️❤️ and other close family members. My Tamar was being shy and Logan was like… ‘mom u need to go dance’🕺🏾🕺🏾🤣🤣!!” Adefeso captioned the video.

The way Logan seemed to embrace Braxton’s relationship with his mom had fans gushing.

“When your son wants you to be happy 😃”

“@tamarbraxton look how Logan pulled you up to him ( David) so you could get closer to dance awwwwh, I love the new care free Tamar this is beautiful.”

“That Logan is something else, congratulations, you bring out the best in Tamar, you’re the light that had been missing from her. 🖤🖤🖤🤜🏿”

“Logan is too cute that was so sweet of him 😍😍😍 to show mommy to the dance floor.” “I love what Logan did 😩😍😍 he definitely approves …and that says allot about how @david.adefeso treats @tamarbraxton son ❤️ that’s an amazing feeling every woman should feel after a heartbreak.”

The delightful tone of fans’ comments now is a far cry from what fans were saying back when Braxton shared that she went to Nigeria to meet Adefeso’s family in July. At that time, Braxton said on Instagram, “And y’all was all paranoid & had me looking for a wife and kids and s–t😩😩😂😂😂 🤷🏽‍♀️ just kidding my @david.adefeso is a dream come true and coming home was the BEST thing I’ve done in a long time🇳🇬 Im so honored to be apart of this spectacular family 🥰🎯💕.”

But fans poked holes in the idea that Adefeso was a totally single man.

“Not trying to be a negative Nancy but in this day and age even the side chick meets the family. Not saying that’s the case here but it definitely happens.”

“One of my cousins… bought his WHOLE side chick to the FAMILY reunion…..left his wife and 7kids…home home1🤦🏽‍♀️”

Braxton ignored the haters, however, perhaps knowing how Adefeso has previously embraced her and her son, including going on a trip to the beach in May.