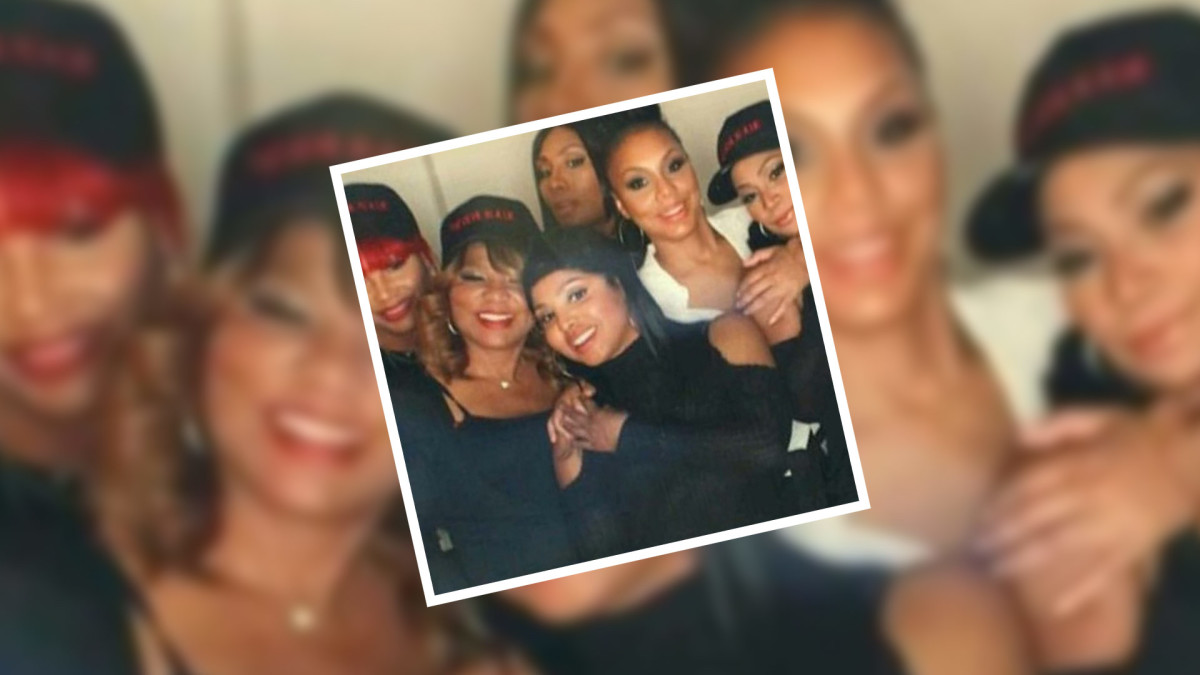 Tamar was on the Wendy Williams Show this morning! Tamar has always displayed her faith and belief in God! In the middle of the interview Tamar shared that Mom...
by Raquel Jayson September 28, 2017 2813 Views 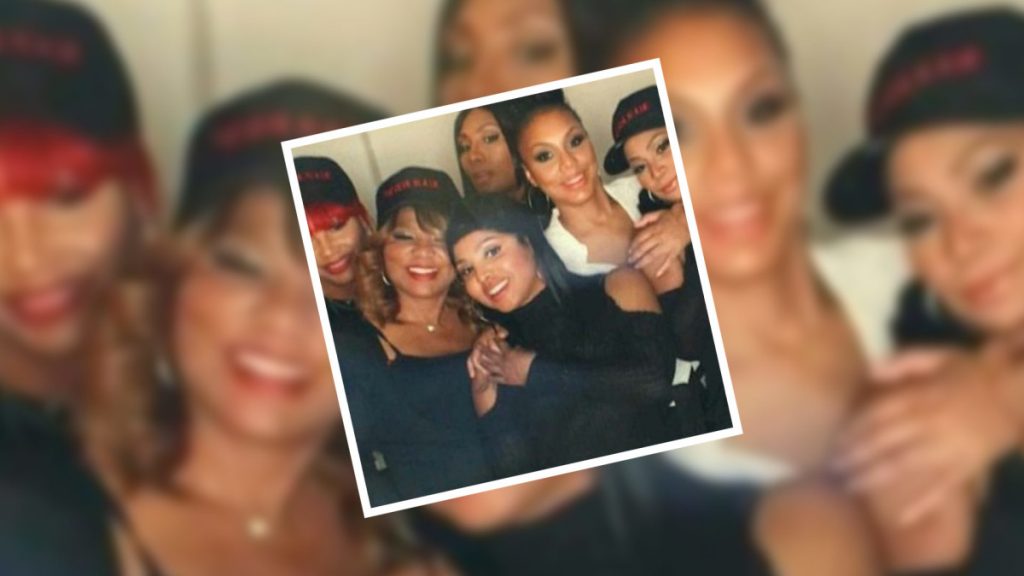 Tamar was on the Wendy Williams Show this morning! Tamar has always displayed her faith and belief in God! In the middle of the interview Tamar shared that Mom Braxton told her on Sunday night she was having heart surgery on the following Monday morning. Tamar said the surgery went well, but while in the recovery room Mom Braxton had a stroke! The testimony is that Mom Braxton is now home 3 days later, no slumped face, eating and moving around!!!

Tamar also spilled some tea concerning Toni and Birdman! Tamar says that Birdman was at the hospital the entire time like a brother-in-law would be! She jokingly says she believes he and Toni are married! Now, Tamar could just be kidding or she could have tipped the glass of tea over!!! Time will tell!

Music exec Vince Herbert has to cough up the dough after a judge sided with Sony in their legal battle over a 2013 advance. According to the suit … Sony paid Herbert to find new talent, and part of the deal required payments back from Interscope Records.

However, Sony sued Herbert, claiming he started intercepting the money from Interscope in October 2015 … thereby screwing Sony out of recouping the advance.

Herbert failed to respond to the lawsuit, and the judge issued a default judgment. Now, including interest, Vince has to pay $3,738,515.93 to Sony.

Interesting note — we caught up with Tamar in Vegas over the weekend and she talked with us about retiring to focus on her marriage.