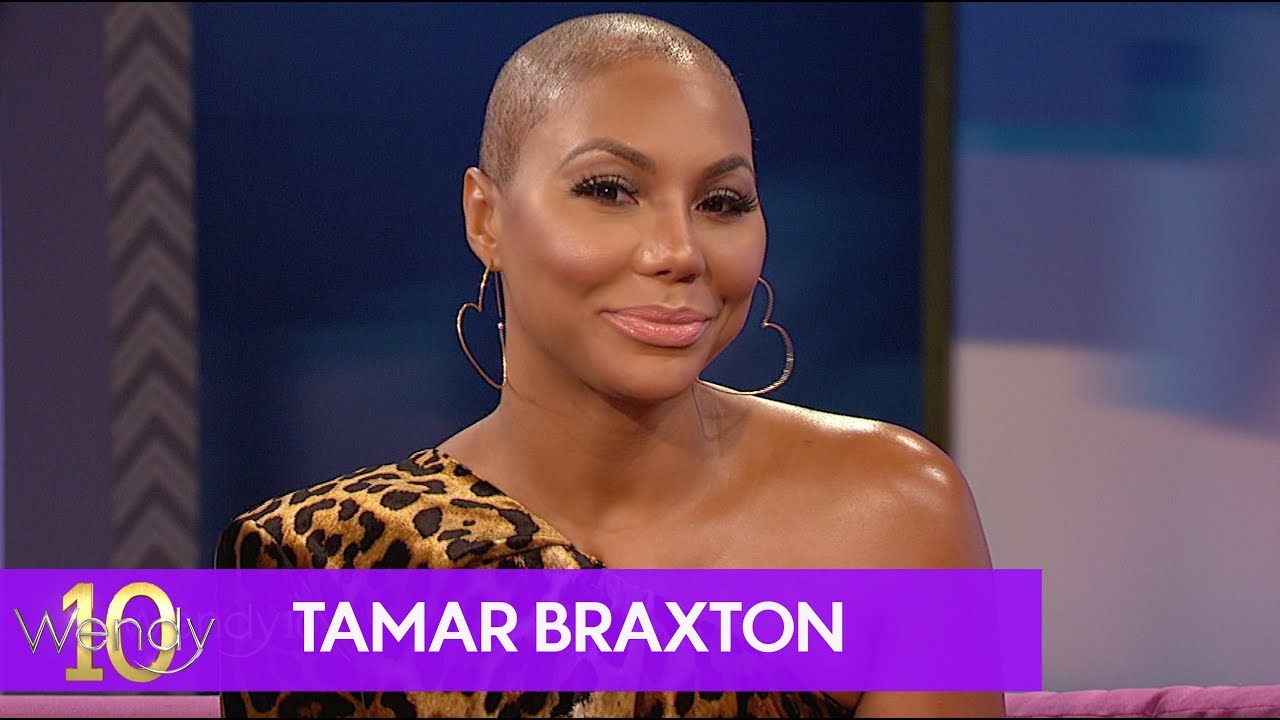 Tamar has been keeping this mystery man a huge secret. Seems like while on vacation she could hold it down any longer. She shared a video of him getting...
by Joy Smith November 7, 2018 393 Views

Tamar has been keeping this mystery man a huge secret. Seems like while on vacation she could hold it down any longer. She shared a video of him getting out the water and her commentary will make you crack up. She has done interviews and spoke about him but them together we haven’t seen. Check it out below. We wish their relationship the best!

Tamar Braxton has been rocking a bald head for months now and while she’s fully embraced the style, some fans have not.

The singer uploaded a photo sporting her now-signature look on Wednesday, Oct. 31 with the caption, “Which way is up?”

In the photo, Braxton tilts her head to the side and cradles it in her hand. She’s wearing a luxuriously long and golden gown with her eyes fixed on the camera.

“I love this photo @tamarbraxton This is so beautiful 😍”

“You in this Golden color is EVERYTHING, Tamar. Beautiful!”

But not everyone was singing Braxton’s praises. Several fans demanded she ditches the shaved look and goes back to rocking her old long, blond wigs.

“Happy Halloween !! You can put your wig back on now 🤪”

“Slapping that wiggy on & just a little make-up always does the job. It’s called enhancement, it’s nothing wrong with it ❗️”

However, several fans stepped up to defend her.

“I see so many people (haters) posting making fun of your hair cut but you’re just so beautiful Tamar!! Keep doing you huni🔥🔥😘😍😍.”

“I just love your hair! It goes perfect with your beautiful face 😍”

Braxton did away with wigs in March and hasn’t looked back since. She’s only occasionally worn a wig, typically for performances.

“Im over feeling captive to a wig, weave, people, people’s comments & opinions hell…even my OWN feelings!” she explained on Instagram at the time of her hair choice. “WE can choose to stop these things from having the power and victory over us!! And for me, that starts TODAY.”

She also made it clear the drastic hairstyle had nothing to do with her impending divorce from Vince Herbert.