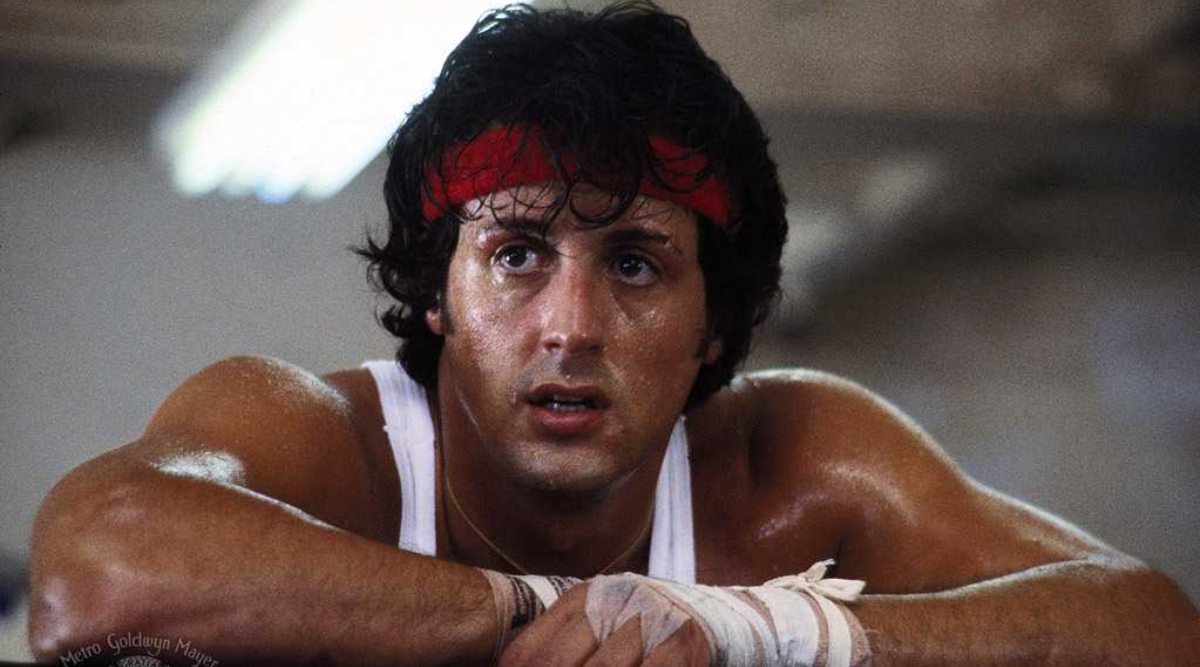 Sylvester Stallone took a moment to memorialize his 1979 hit sequel, “Rocky II” on Instagram. The 72-year-old actor followed up his boxing drama “Rocky” with a sequel in which his...
by Joy Smith June 18, 2019 287 Views

The 72-year-old actor followed up his boxing drama “Rocky” with a sequel in which his character comes out of retirement to box the infamous Apollo Creed after the champion goads him into a rematch from their bout in the first movie. 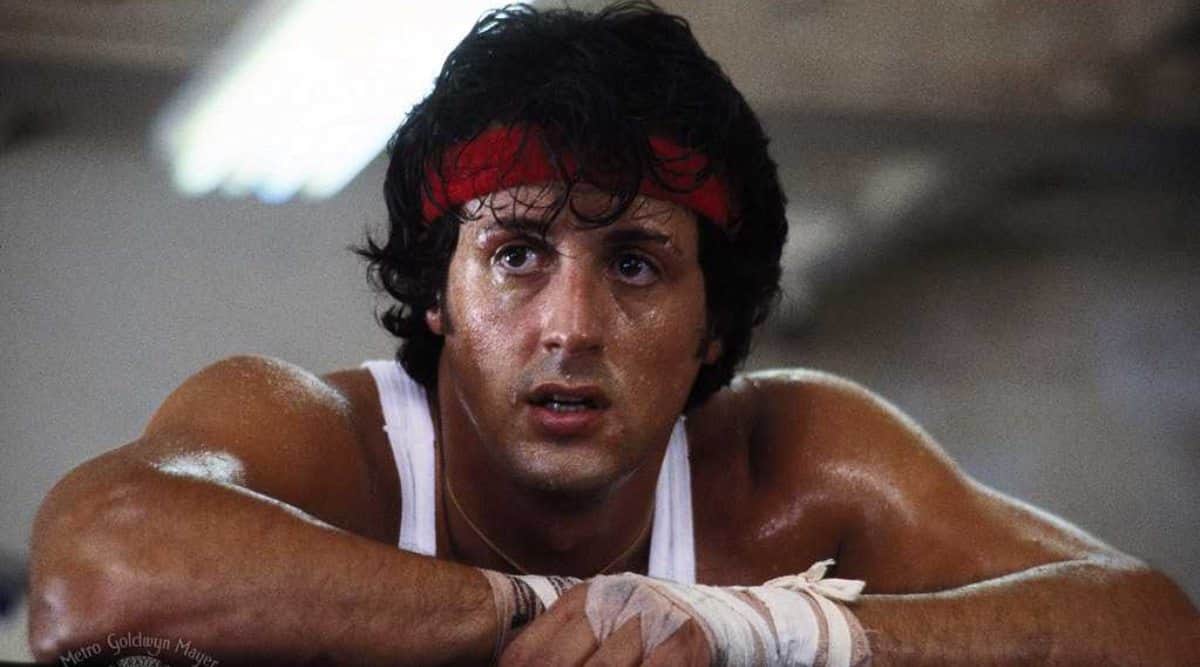 The Shadow League touted the film as “the ultimate sequel,” which Stallone took to heart in his Instagram post.

“A heartfelt thank you for accepting these characters and their stories into your lives!!” Stallone wrote over a screen grab of the article. “It seems like only yesterday when Adrian was telling me to ‘WIN! And Mickey pushing me to be an ‘Italian Tank! an [sic] go through him!’” 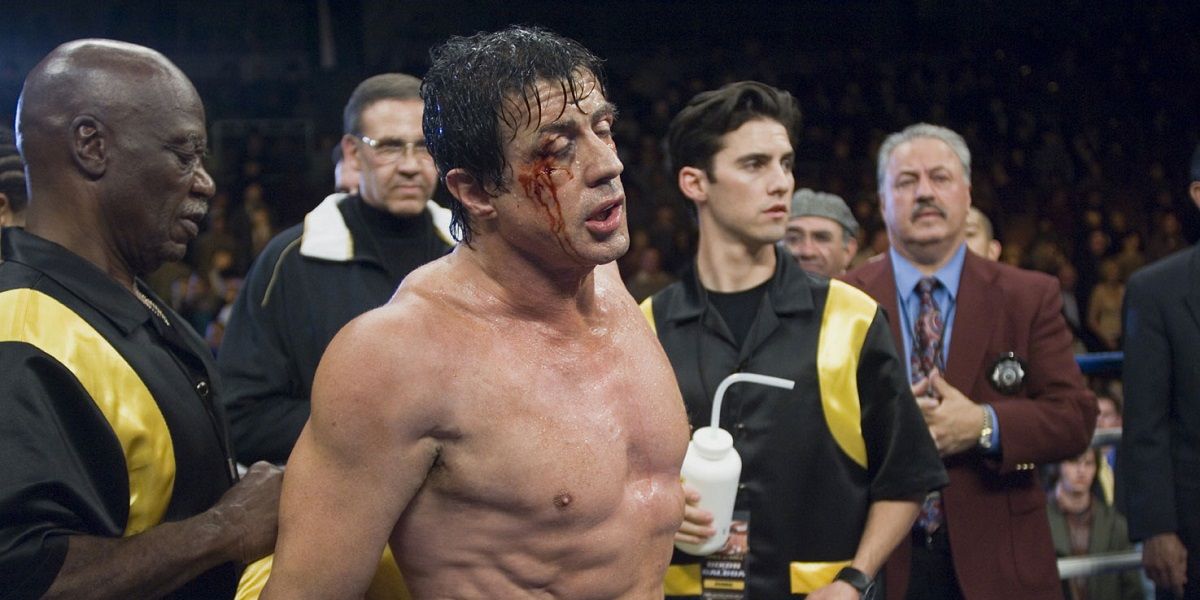 He continued, “And finally the battle with the amazing Apollo Creed… So lucky I am, and incredibly grateful after all this time and I shall always be, Keep punching, Sly.”

The film, which Stallone both wrote and directed, spawned another four sequels as well as two spinoff movies focused on Creed’s son, featuring Rocky as a coach. Although the franchise has proven quite lucrative for Stallone, he announced via Instagram in November that he’s retiring the Rocky character for good.

“I just want to thank everyone around the whole wide World for taking the Rocky family into their hearts for over 40 years,” Stallone wrote on Instagram in a caption to a video in which he shared similar sentiments. “It’s been my Ultimate privilege to have been able to create and play this meaningful character. Though it breaks my heart, Sadly all things must pass… and end. I love you Kind and generous people, and The most wonderful thing of all is that ROCKY will never die because he lives on in you ….”

New born baby found dehydrated next to both parents who overdosed in motel room!