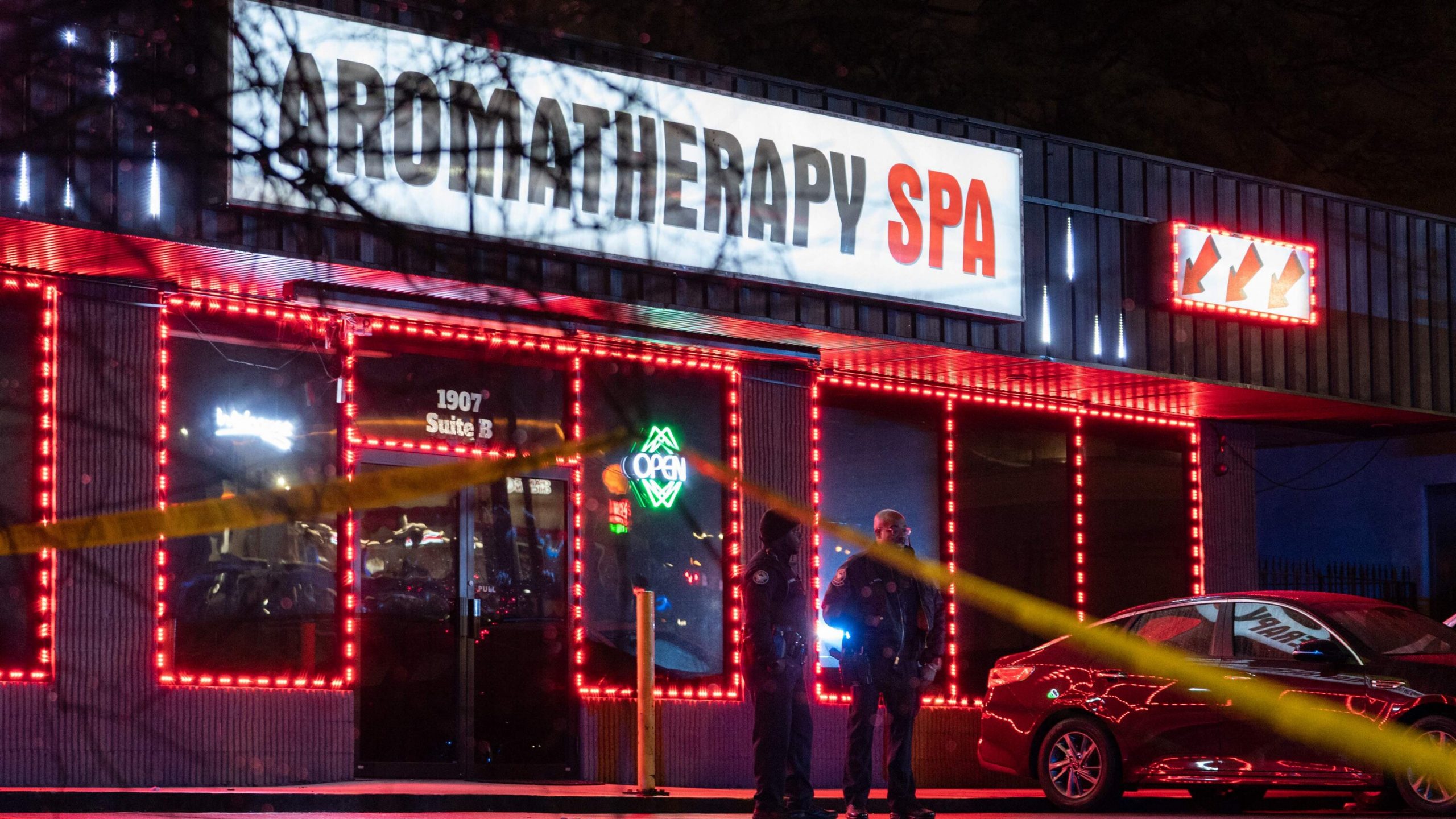 Police officials said the events were not believed to have been racially motivated, and Long instead allegedly opened fire because he saw the locations as “an outlet for him” to succumb to purported sex-addiction temptations, police and officials said during a news conference.

Long, 21, was allegedly on his way to Florida at the time of his Tuesday night arrest and indicated he was potentially going “to carry out additional shootings,” Mayor Keisha Lance Bottoms said at the news conference.

Officials stressed that the investigation is ongoing, with authorities not making an official determination as to the motive of the attacks at this time. They said the suspect may have a “sexual addiction” and it was too early in the investigation to say whether they were dealing with a hate crime.

According to police, Long claimed his attacks were not racially motivated, but rather sees the massage parlor locations as allowing him to feed “a temptation” that he was trying “to eliminate,” police said.

Long did not resist during his arrest in Crisp County, about 150 miles south of Atlanta, police officials said. When investigators interviewed him later, he “made indicators that he has some issues, potentially sexual addiction, and may have frequented some of these places in the past,” Cherokee County Sheriff Frank Reynolds told reporters.

Investigators are still working to determine the motive, but said the victims could have been “targets of opportunity,” officials said.

About an hour later, police responding to a call about a robbery found three women dead from apparent gunshot wounds at Gold Spa near Atlanta’s Buckhead area, where tattoo parlors and strip clubs are just blocks away from mansions and skyscrapers in one of the last ungentrified holdouts in that part of the city. Officers then learned of a call reporting shots fired across the street, at Aromatherapy Spa, and found another woman apparently shot dead.

Little is known about the suspect, who is from Woodstock, and authorities haven’t specified charges. Police said his parents were cooperative with authorities.