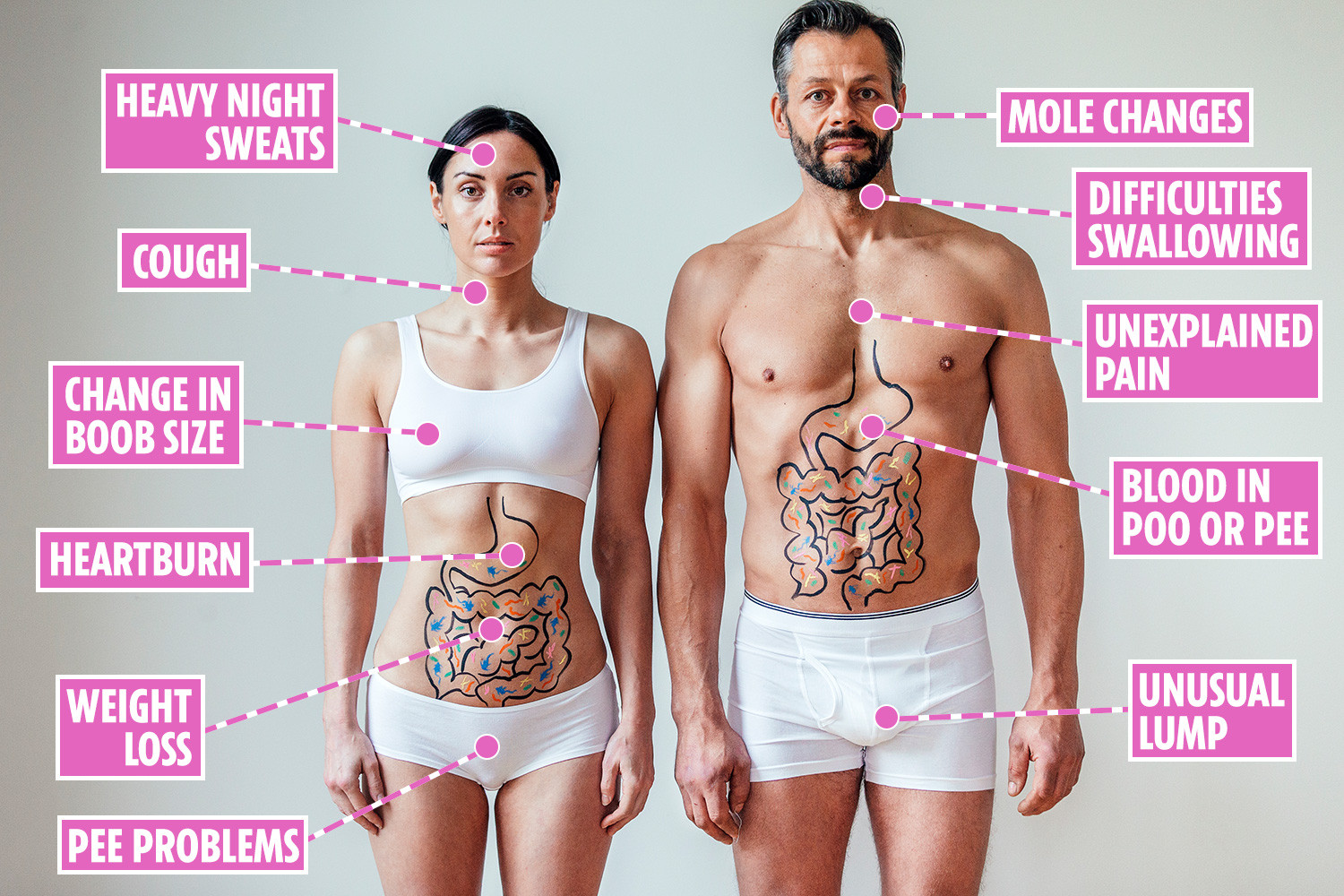 SOARING numbers of women in their late 20s are being diagnosed with cervical cancer, charities warn. Rates of the disease rocketed in the danger age band by more than half in...
by Raquel Jayson January 22, 2020 517 Views

SOARING numbers of women in their late 20s are being diagnosed with cervical cancer, charities warn.

Rates of the disease rocketed in the danger age band by more than half in little over a decade — with experts blaming a drop in screening uptake.

The HPV vaccine, which protects against the killer, was introduced in 2008. It means women now aged between 25 and 29 were the last group not to benefit from the jab as girls. But they are the least likely to get screened.

While the death of TV star Jade Goody in 2009 boosted the numbers of young women seeking screening, that effect has now long worn off.

Fewer than two-thirds are now turning up for the life-saving tests, with embarrassment and difficulty getting GP appointments blamed for the drop.

Cancer Research UK’s chief executive Michelle Mitchell said: “These figures… highlight a worrying trend that shows progress is stalling and stagnating, which could undermine this success.

“Cervical cancer is one of the few cancers that can be prevented through screening, and now the disease is far less common in the UK.

“But these life-saving programmes can’t help people they can’t reach, which is why it’s important for us to continue to raise awareness.”

What are the early signs to look out for?

The symptoms of cervical cancer aren’t always obvious – it may not cause any symptoms until it’s reached an advanced stage.

And some women do not experience any signs of cervical cancer at all.

This is why it’s very important that you attend all of your cervical screening appointments.

1. Abnormal bleeding (during or after sex, between periods and also post-menopause)period

The most common and earliest sign of cervical cancer tends to be irregular bleeding.

It happens when the cancer cells grow on the tissue below the cervix.

It’s an especially alarming sign in postmenopausal women who no longer have periods. There’s no age limit to developing cervical cancer.

Everyone’s discharge is different, so it’s a case of knowing what is normal for you.

If you find that the colour, smell and consistency has changed, then that’s something you really need to have checked out.

When cancer lacks oxygen, it can cause an infection which leads to strange smelling discharge.

3. Discomfort or pain during sex

Pain during sex can be a sign of a number of different issues, but one is cervical cancer.

Because the disease often comes with no symptoms, pain during intercourse is one of the key indicators. It can be a sign that the cancer is spreading to surrounding tissues.

It could be down to you straining something in the gym, or it could be a warning sign that something’s wrong with your reproductive organs.

Persistent pain – just one off twinges – in the lower back, pelvis or appendix can be a symptom of cervical cancer.

A loss of appetite and unexplained weight loss tend to be signs that the body isn’t working properly – it’s trying to conserve energy. If you notice that you’re not eating as you normally do, go to your GP.