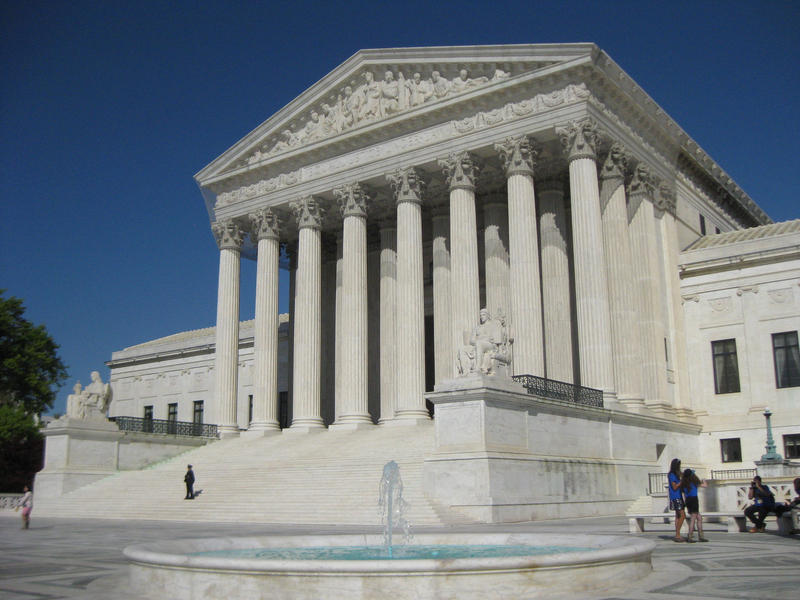 RALEIGH, N.C. (AP) – The U.S. Supreme Court on Thursday delayed a lower-court order that would have forced North Carolina Republican lawmakers to redraw the state’s congressional districts by next...
by Zach Freeman January 18, 2018 471 Views 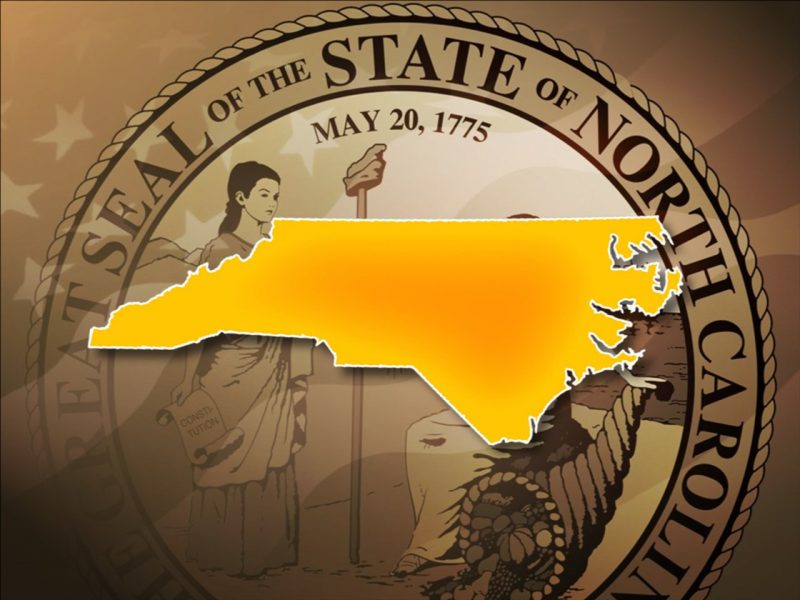 RALEIGH, N.C. (AP) – The U.S. Supreme Court on Thursday delayed a lower-court order that would have forced North Carolina Republican lawmakers to redraw the state’s congressional districts by next week because of excessive partisan bias in current lines.

The justices announced the stay after legal briefs were filed for and against the GOP legislators’ request for a delay. Their lawyers successfully argued that a three-judge panel’s ruling last week declaring the state congressional map an illegal partisan gerrymander should be on hold while similar cases involving Wisconsin legislative districts and one Maryland congressional district before the Supreme Court are considered. The court has never declared that the inherently political process of redistricting can be too partisan.

Voter advocacy groups and Democratic voters who sued over the map – heavily weighted toward Republicans in a closely divided state – argued no delay was necessary because it would be struck down however the justices rule in the other cases.

The Supreme Court’s order said the delay remains in place while the case is appealed. The request was considered by the entire court, and Justices Ruth Bader Ginsburg and Sonia Sotomayor would have denied the request for the delay, according to the order.

GOP Rep. David Lewis and Sen. Ralph Hise, redistricting leaders at the state General Assembly, praised the intervention in a release. “We are grateful that a bipartisan U.S. Supreme Court has overwhelmingly halted the lower court’s 11th-hour attempt to intervene in election outcomes” and restored certainty to voters about their districts, they said.

The ruling means North Carolina’s case probably won’t be resolved until summer or later, increasing the odds that the current boundaries, where Republicans hold 10 of the state’s 13 congressional seats, will be used in the November election. Candidate filing begins next month for the May primaries. Republican attorneys had argued that requiring a new map – the third since 2011 – would have confused voters and candidates. GOP legislators are planning a formal appeal.

A lawyer representing the League of Women Voters of North Carolina – one of the plaintiffs – said that although disappointed with the decision, she was optimistic that the Supreme Court would rule during its term that partisan gerrymandering was unconstitutional.

“North Carolinians deserve to participate in fair elections in 2018,” Allison Riggs with the Southern Coalition for Social Justice said in a release. “We still believe the day is coming soon for the General Assembly to be held to account for this madness.”

Common Cause, another plaintiff, said it planned to ask the Supreme Court to affirm the lower court decision striking down the lines or to hear more arguments.

The case now could be affected by decisions involving the other states during a Supreme Court term in which redistricting already figures prominently. Earlier this month, the justices agreed to hear Texas’ appeal to preserve two congressional districts and statehouse districts affecting four counties that a lower court struck down as racially discriminatory.

North Carolina GOP mapmakers approved criteria for the February 2016 map that stated one of their goals was to retain their 10-3 advantage. They did retain it in the elections that November. They also approved the use of past election results in helping them determine boundary decisions.

The plaintiffs jumped on Lewis’ comments during the 2016 legislative debate in which he said he proposed the 10-3 map “because I do not believe it’s possible to draw a map with 11 Republicans and two Democrats.”

The three-judge panel ruled last week that emphasis on partisan outcomes resulted in “invidious partisan discrimination” whereby lines illegally benefited Republicans and their candidates at the expense of Democrats and their supporters.

The judges unanimously agreed that the map violated the U.S. Constitution’s equal protection clause and its direction to the state to hold congressional elections. A majority of the panel also decided First Amendment rights to free speech and association were violated for Democrats in each district where their favored candidate had little chance to win.

Still, Republicans have said the map is the least gerrymandered with the most compact districts in modern state history and judges should be skeptical about methods to calculate partisan gerrymandering as illegal.

South cleans up after unusually intense storm that killed 15