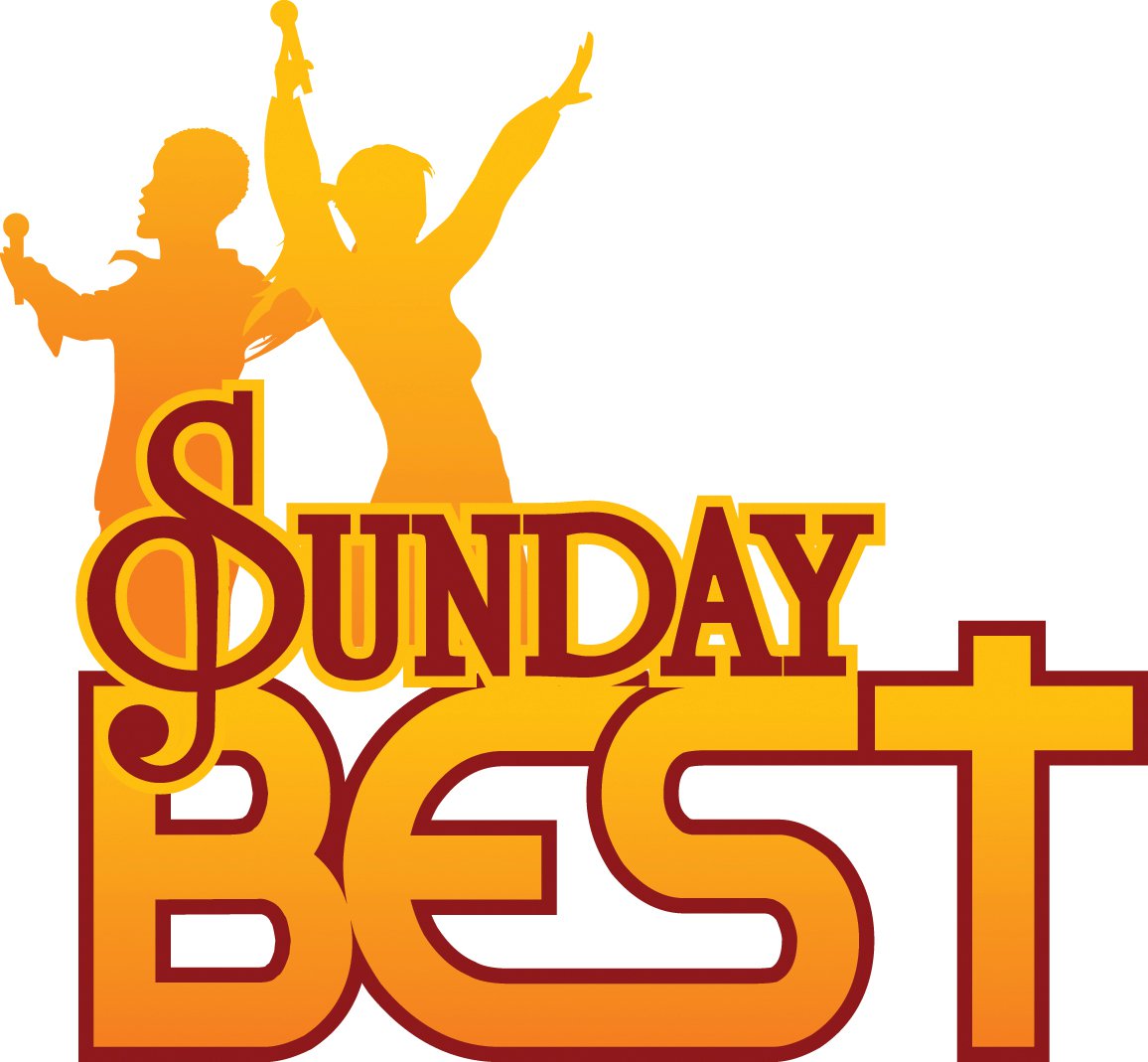 Sunday’s Best is coming back on BET this summer with new judges! Check it out!

(NEW YORK, NY) – April 18, 2019 – After a four-year hiatus, America’s most inspirational singing competition, “Sunday Best,” makes its triumphant return to BET, as a new and improved Season 9 takes over Sunday nights beginning in June. The well-established gospel show welcomes back Grammy Award®-winning music legend Kirk Franklin as host, gospel songstress and host of “Get Up Mornings,” Erica Campbell as a judge; and adds two Grammy-Award® nominated artists Kelly Price and Jonathan McReynolds as new additions to the panel. With a brand new stage and exciting themed challenges, this season will be the toughest one yet.

The new season kicks off with in-person auditions in front of the judges as they narrow the field from 20 to the top 10. For the first time the contestants were able to use an online submissions process, after which the team lead a global search for this year’s contestants, leading up to the much-anticipated live auditions in Dallas, TX, Washington, D.C., Atlanta, GA, and Detroit, MI, Lagos, Nigeriaand for the first time-ever London, England and Johannesburg, South Africa, which were open to select international contestants.

For updates and more information about “SUNDAY BEST”, please visit BET.com/SundayBest. Join the conversation on social media by logging on to our social media platforms using the hashtag: #BETSundayBest.
MEET THE HOST & JUDGES:

Since making his debut in the early 90s, Kirk Franklin has established himself as a trailblazer and icon in contemporary music. He first burst onto the world stage with Kirk Franklin & The Family, forever changing the look and sound of gospel music. Since then, Franklin has sold over 10 million albums worldwide and written and produced timeless, genre-bending music for himself and other artists earning numerous awards and accolades, including fourteen GRAMMY’s and forty-three Stellar Awards. With a career spanning over 25 years, he continues to break new ground and make indelible contributions to popular music. Franklin will release his 13th studio album, LONG LIVE LOVE, on May 31st.

A 5x Grammy Award winner who has released two solo albums as well as seven albums with her sister as part of the dynamic duo “Mary Mary.” Campbell has received numerous awards and accolades. Her debut solo album “Help” topped the charts for several weeks and won the 2015 Grammy Award for Best Gospel Album as well as earned 8 Stellar Awards. Campbell recently released her first duet “All Of My Life,” with music-producer husband Warryn Campbell. Erica continues to elevate as a multi-media star and is the host of the highly-rated nationally syndicated radio show “Get Up! Mornings with Erica Campbell” that can be heard weekdays 6am-10am EST in over 40 markets.

Kelly Price has forged her own career path in music, when she first earned the reputation as one of the industry’s most sought-after songwriters, before becoming a 9-timeGrammy-nominated artist in her own right. Her first two albums, Soul of a Woman and Mirror Mirror both went platinum and launched Price to R&B prominence. Proving versatile off the stage, Price has now pivoted to television, and stars as a series regular in BET’s hit series American Soul, recently picked up for season 2. The project brought Price’s career full circle as “Soul Train” was the first national broadcast appearance of her career, and her first industry award when she took home the Soul Train Awards trophy for Best New Artist.

A Dove Award-winning, 3-time GRAMMY® nominee, 8-time Stellar Award winning, NAACP Image Award nominee and Billboard Music Award nominated gospel singer-songwriter based in Chicago, IL. At just 29, Jonathan has released three full length studio albums and one EP, holds a Masters in Theology from Moody Theological Seminary and is currently an adjunct member of the Columbia College faculty on top of his work as an official contributor to Huffington Post. He is also the founder of Elihu Nation, a nonprofit organization that promotes wisdom and recently awarded $30k in scholarships. He was recently named a new member of Mensa, an international high IQ society, as well. McReynolds also serves as an ambassador for Martin Guitars.