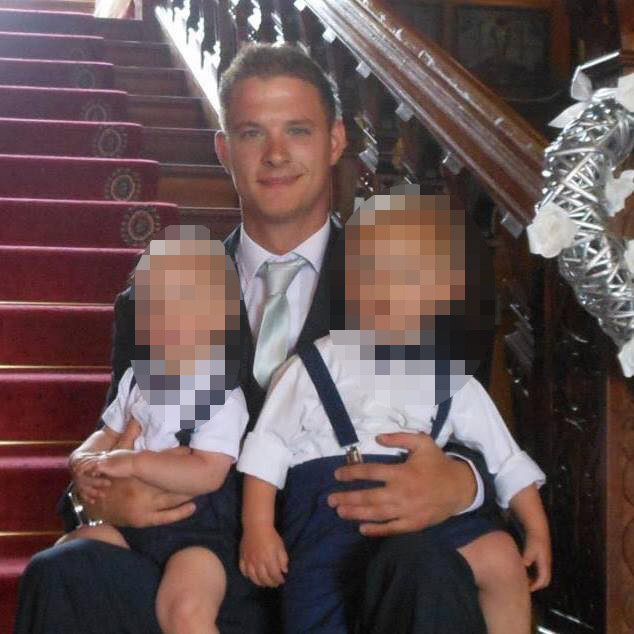 A TEACHING assistant has died days after he was allegedly attacked by a pupil and hit with a chair. Police are investigating the death of the dad-of-three Lee Sims,...
by Zach Freeman December 2, 2019 297 Views

A TEACHING assistant has died days after he was allegedly attacked by a pupil and hit with a chair.

Police are investigating the death of the dad-of-three Lee Sims, 31, a staff member at a special needs school in Bridgend, South Wales.

Mr Sims, a special support officer, was found dead at a house in the town on Sunday morning.

Detectives are investigating whether it is linked to the alleged assault.

Ysgol Bryn Castell school, which has 147 pupils aged seven to 19, is shut today as officers investigate what happened.

There were claims the teaching assistant was struck with a chair by a pupil last week, reports Wales Online.

Bridgend councillor Charles Smith, cabinet member for education, said: “There was an incident with a pupil earlier in the week and the teacher has died later.

“The school is closed today while investigations are made and police are involved.

“Our first concern is the welfare of the teacher’s family. Pupils are getting support.”

James Scott said: “He was an absolutely lovely guy, an amazing man and friend.”

“Was a great teacher to my son in primary school and hundreds of others and is a massive loss to his family and children.”

One parent said: “I am devastated at the news a member of staff has died.

“They are an amazing staff who make our children a part of their family.

“My thoughts are with the family of the member of staff who has died and all the staff at Ysgol Bryn Castell at this time of immense devastation.”

Another parent said: “It’s very sad to hear the of Lee’s death. He was a dedicated teacher and this is very tragic.”

South Wales Police said: “Police in Bridgend are investigating the unexplained death of a 31-year- old man who was found dead at a property in the Brackla area on Sunday morning.

“A post-mortem examination is due to take place later today to try and establish the cause of death.”

The council said in a statement: “Bridgend County Borough Council is aware of the death of a member of staff from Ysgol Bryn Castell over the weekend.

“Our thoughts are with the family of the member of staff at this difficult time.

“Ysgol Bryn Castell School is currently closed and we’re unable to provide any further information at this time.”

Woman Throws Her Baby At Police To Avoid Arrest!