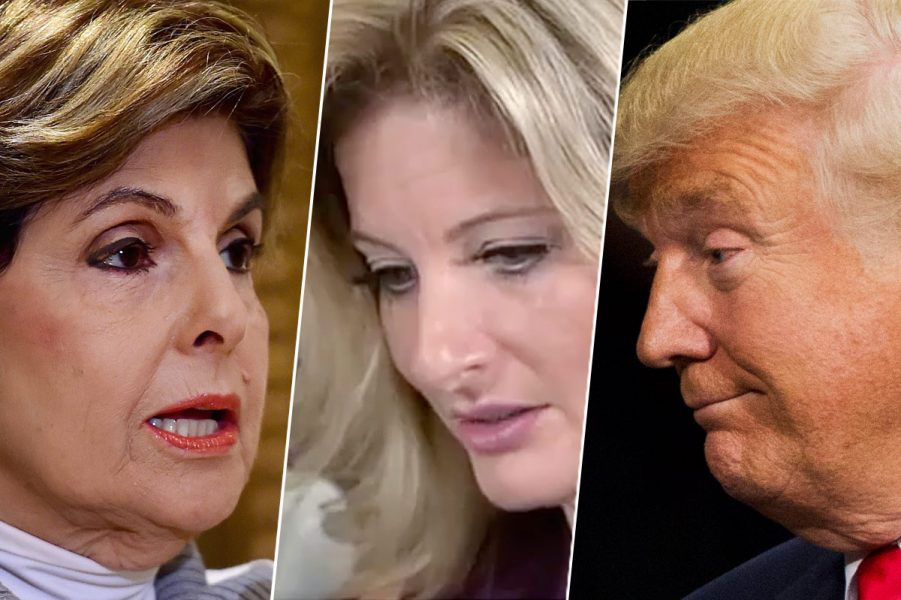 Former "The Apprentice" contestant accuses the President of inappropriately touching and kissing her.
by T M Hardy October 15, 2017 650 Views

(CNN) – Lawyers for one of the women who have accused Donald Trump of sexual assault subpoenaed his campaign for all documents relating to her, all communications with or about her and “all documents concerning any woman who asserted that Donald J. Trump touched her inappropriately.”

This comes in the case of Summer Zervos, a former contestant on “The Apprentice” who accused Trump of sexually assaulting her in 2007. The accusations were made in October of last year at a news conference. 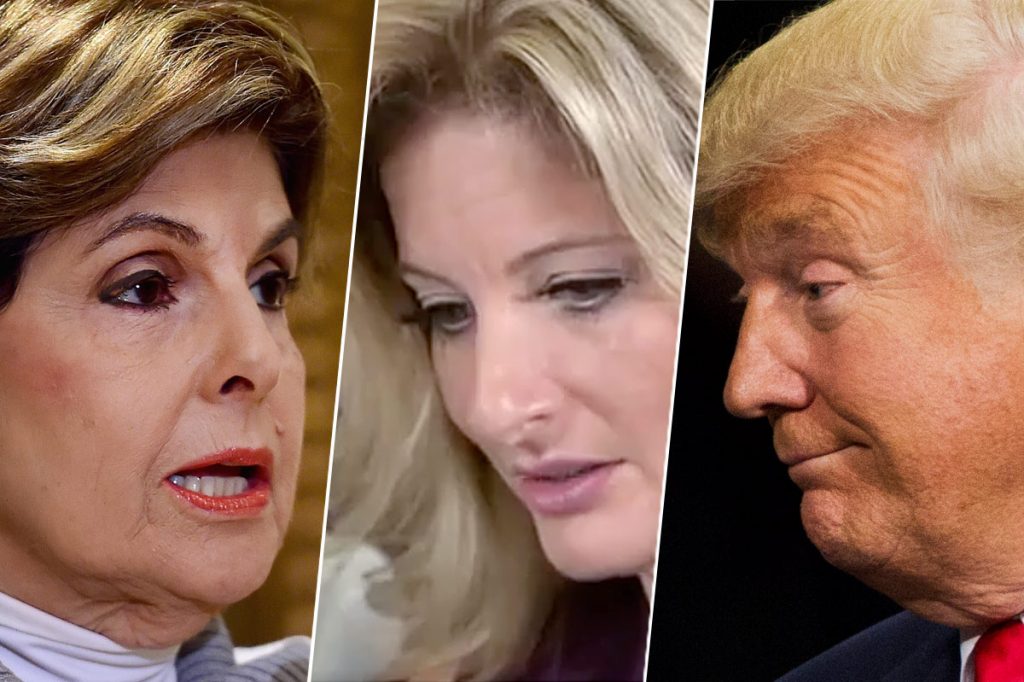 Zervos claims Trump kissed her twice on the lips during a lunch meeting in his New York City office and on a separate occasion in Beverly Hills, she alleges he kissed her aggressively and touched her breast.

In a statement at the time, Trump denied these claims.

“To be clear, I never met her at a hotel or greeted her inappropriately a decade ago. That is not who I am as a person, and it is not how I’ve conducted my life. In fact, Ms. Zervos continued to contact me for help, emailing my office on April 14 of this year asking that I visit her restaurant in California,” Trump said.

Trump also dismissed Zervos’ and another woman’s accusations at a rally, calling them “total fiction,” “all false stuff” and said that there is a “concerted effort” to take down his campaign.

The subpoena, issued in March, is just coming to light now and is part of a defamation lawsuit filed by Zervos in January in the New York State Supreme Court against Trump following his denials.

Buzzfeed News first reported the existence of the subpoena.

The subpoena was served to the campaign, but Zervos’ lawyers and the campaign agreed to suspend the response date until after a motion to dismiss the lawsuit is decided, Mariann Wang, one of her attorneys, told CNN. She said campaign officials gave assurances that the documents be preserved which they did.

Information about the subpoena was entered into the court record as part of a filing in which Zervos’ attorneys argued against dismissal of the suit.

Attorneys for Trump said the suit “… has no legal merit,” that these were “fame-seeking accusations” and argued the lawsuit should be dismissed. In a motion, his lawyers said because this is a state lawsuit it cannot proceed against a sitting president.

“Ms. Zervos does not and cannot state a cause of action for defamation under California law, which applies here because Ms. Zervos is domiciled and was purportedly injured there. The allegedly defamatory statements were made during a national political campaign that involved heated political debate in political forums. Statements made in that context are properly viewed by courts a part of the expected fiery rhetoric, hyperbole and opinion that is squarely protected by the First Amendment,” his lawyers argued in a court motion.

His lawyers also said if the case isn’t dropped at least it should be stayed until he leaves office.

Also representing Zervos is Gloria Allred, who has represented many women in sexual harassment cases, and appeared with Zervos at her original news conference in October.

Trump’s attorneys, who referenced her as part of the filing, have said the subpoena is overly broad. “Ms. Allred has served a far-reaching subpoena on the Trump campaign that seeks wholly irrelevant information intended solely to harass the President. Indeed, Ms. Allred herself has questioned how the President could run the country if faced with broad discovery.”

While Trump’s attorneys have said Zervos’ allegations are politically motivated, her lawyers disagreed.

“Contrary to Defendants’ spin, this case is not about robust political debate. Ms. Zervos was not a political opponent, nor was she a political commentator routinely engaged in criticizing candidates,” Zervos’ attorneys countered in a court filing last month. “She came forward to report the details of Defendants’ unwanted sexual battery only after he repeatedly lied publicly about his behavior. Defendant then used his international bully pulpit to violate her for a second time.”

Trump’s attorneys face an October 31 deadline to further respond in support of the request for the case to be dismissed.