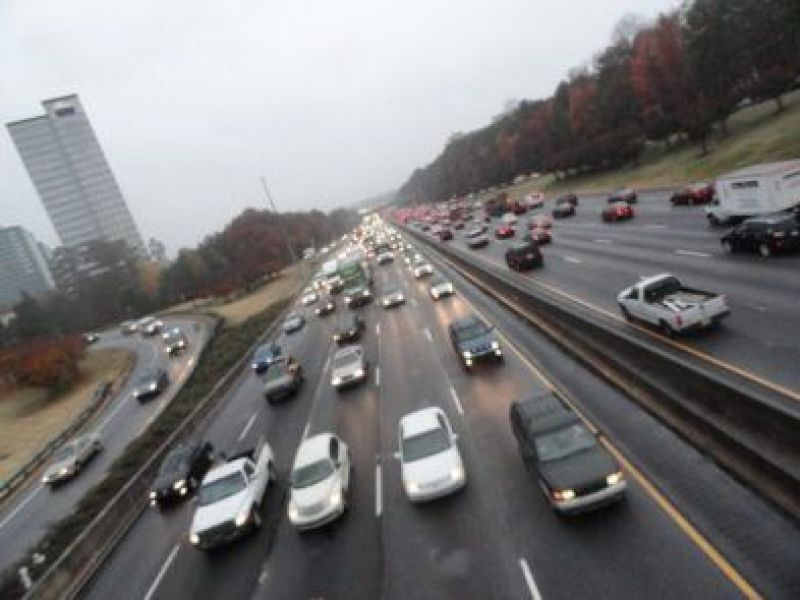 Study ranks Atlanta as eighth worst in world for congestion

ATLANTA – The average Atlanta driver lost 70 hours to traffic congestion last year, making it one of the worst cities in the world for traffic. That is according...
by Zach Freeman February 7, 2018 403 Views 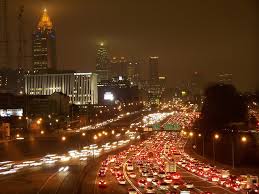 ATLANTA – The average Atlanta driver lost 70 hours to traffic congestion last year, making it one of the worst cities in the world for traffic. That is according to a new study out this week by data company Inrix.

“It’s pretty bad. It can hit at any time and out of nowhere,” said Luke Walter, who spends a lot of time in the car for his job as a real estate agent.

The Inrix Global Traffic Scorecard collected and analyzed data from 1,360 cities in 38 different countries. Atlanta ranked as the eighth worst city in the world for traffic congestion and the fourth worst in the United States behind Los Angeles, New York City, and San Francisco.

“Congestion goes with being one of the most successful communities or regions in the world,” explained John Orr, manager of the Transportation Access and Mobility Group for the Atlanta Regional Commission.

Orr said state leaders have a strategy in place to address the traffic tie-ups, including expanding regional transit systems, updating MARTA and improving the highway network by adding managed lanes like the one currently being built in Interstate 75.

“It really does boil down to an economic prosperity issue,” said Orr. “We really can’t afford to not make these investments because we want to stay as much ahead of congestion as we can.”

According to Inrix, Atlanta lost $7.1 billion due to traffic congestion, an average of $2,212 per driver.

The full study can be found here: http://inrix.com/scorecard/