A London court has thrown out a case against a Christian street preacher who was falsely accused of threatening to stab non-believers.

She was arrested while preaching outside Finsbury Park tube station in North London on 12 February 2020.

It was alleged that she had made a child cry and used threatening language when she responded to one man’s provocation with “you are an advocate of Satan and I rebuke you in Jesus’ name”.

She also told listeners that they should be more concerned with knife crime in their neighbourhood than her peaceful preaching from the Bible.

Despite this, three members of the public told police she had called for sinners to be stabbed.

She was arrested under Section 4 of the Public Order Act for making homophobic and racist comments.

Lewis told officers she had made no such comments and was able to provide an audio recording of her preaching as proof.

The charges against her were then changed to a breach of Section 5 of the Public Order Act, accusing her of causing harassment, alarm and distress.

When the case went to trial last month, the court heard the witness statement of a police officer who reviewed the audio recording and concluded that a member of the public appeared to be “goading” her to comment on homosexuality but she had “refused to take the bait”.

The officer added that “at no point do you hear her make any homophobic or racist remarks against anyone.”

The officer also stated that: “She at no point during the recording is calling for the stabbing or murder of any group based on their lack of religious beliefs.”

Handing down judgment in court, District Judge Julia Newton, said there was no evidence of distress and Lewis had no case to answer.

“The defendant is alleged to have said, ‘you are an advocate of Satan and I rebuke you in Jesus’ name’. I don’t find those words threatening. These words were certainly disagreed with. I do not find that they were abusive either,” she said.

“In addition, there is no evidence as to why the children were crying. Whilst there was a lot of noise, there were a lot of things that could have led the children to cry.

“I find that there is no case to answer.”

Miss Lewis said she was “delighted” to have her name cleared after an 18 month battle.

“When the police arrived, despite me telling them that the allegations were false, they still arrested me without any evidence other than from members of the public who wanted to silence me and twist what I was saying,” she said.

She said she was “not shocked” that she had been charged despite the lack of evidence, and that she believed the police “were determined to prosecute me no matter what”.

“Street preachers are currently easy targets for the police and too many of us are unlawfully being fined, arrested and prosecuted instead of receiving the equal protection and support all law-abiding citizens are entitled to and should be confident in expecting,” she said.

“I am concerned what would have happened to me if I did not have the audio recording.”

She went on to say that it was becoming dangerous for street preachers.

“All I was doing was preaching the gospel of Jesus Christ, and I was arrested for it,” she said.

Despite her experience, she said she would not stop preaching.

“There are dangers out on the streets – I have had urine thrown at me and have been threatened, but Christians are called to preach the gospel of salvation and hope in any situation, no matter how tough, so I am not afraid,” she said.

Andrea Williams, chief executive of the Christian Legal Centre, which has defended Lewis throughout her ordeal, said the case raises questions about why street preachers are being arrested and prosecuted for “lawfully exercising their Christian freedoms”.

“The audio footage reveals a passionate and courageous Christian woman declaring the hope of the gospel,” she said.

“Since the turn of the century we have seen a concerning escalation in street preacher arrests despite strong legal precedents being set in defiance of their freedoms. 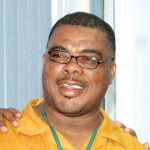 Church And Community Mourns The Death of Popular Pastor

An Atlanta Church Says You Cannot Attend In Person Service Without Covid19 Vaccination Shots. Have To Show Proof To Enter The Church! 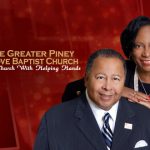 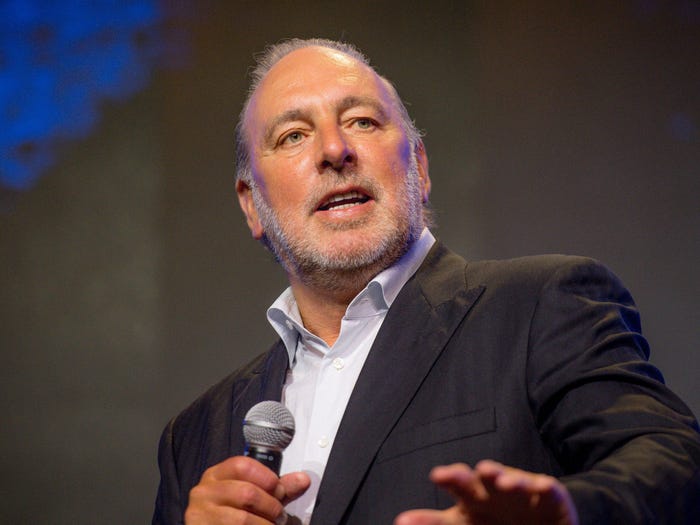 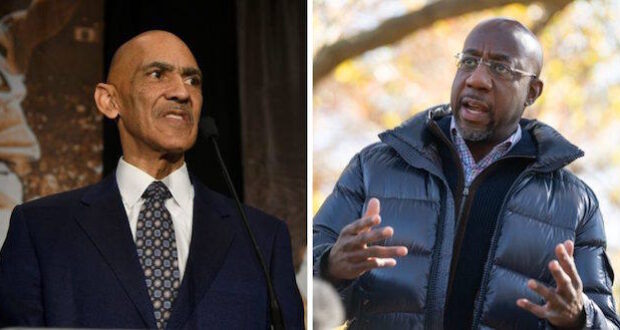 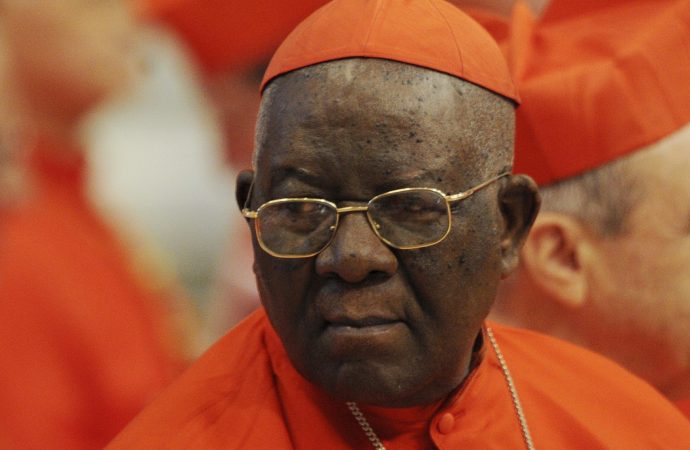