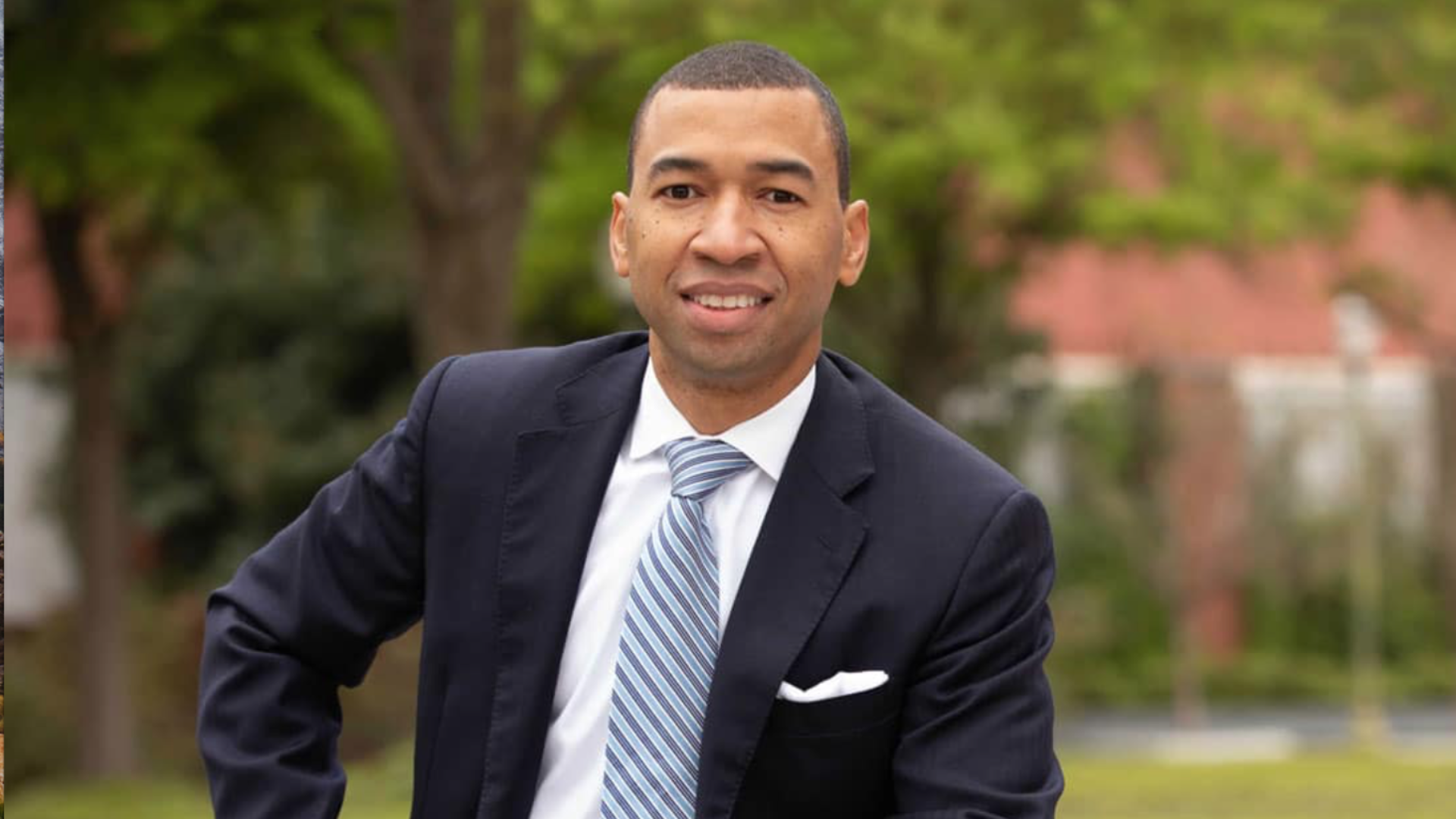 Steven Reed became the first Black mayor to be elected in Montgomery, Alabama, when he defeated television station owner David Woods in a run-off election Tuesday, CNN reports. According to the...
by Alycia Pascual-Pena October 9, 2019 197 Views

According to the US Census, sixty percent of Montgomery’s roughly 200,000 residents are Black or African-American, with Reed winning 67 % of the 48,979 total votes cast, according to preliminary results, BBC.comreports.

“Let the record show tonight, above all … what we can do when we come together in this city and we build around positivity, around opportunity, and all the things that tie us together versus those things that keep us apart,” Reed told supporters at his victory party.

Reed, 45, who received his BA degree from Morehouse College and an MBA from Vanderbilt University, previously served as a probate judge in Montgomery County. He was the first Black man to hold that position.

Montgomery, Alabama, is considered the birthplace of the Civil Rights Movement. The city’s fight against white supremacist terror gained national attention on Dec 1, 1955, when veteran organizer and activist Rosa Parks refused to give up a seat to a white man, which would be the official beginning of the Montgomery Bus Boycott. Claudette Colvin, then 15, had refused to give up her seat on the bus to a white woman nine months prior to Parks.

Montgomery, Alabama’s capital city, was also the first capital of the Confederacy before the seat of white supremacy was moved to Richmond, Alabama.

The National Memorial for Peace and Justice and the Legacy Museum, also known as the National Lynching Museum, opened in Montgomery in 2018. Founded by Bryan Stevenson’s Equal Justice Initiative, it is the “nation’s first memorial dedicated to the legacy of enslaved black people, people terrorized by lynching, African Americans humiliated by racial segregation and Jim Crow, and people of color burdened with contemporary presumptions of guilt and police violence.”

Reed, who will replace Mayor Todd Strange, will be sworn into office as Montgomery, Alabama’s, first Black mayor on Nov. 12.

Teens tried to catch man trying to solicit girls for sex. He kidnapped one of them.