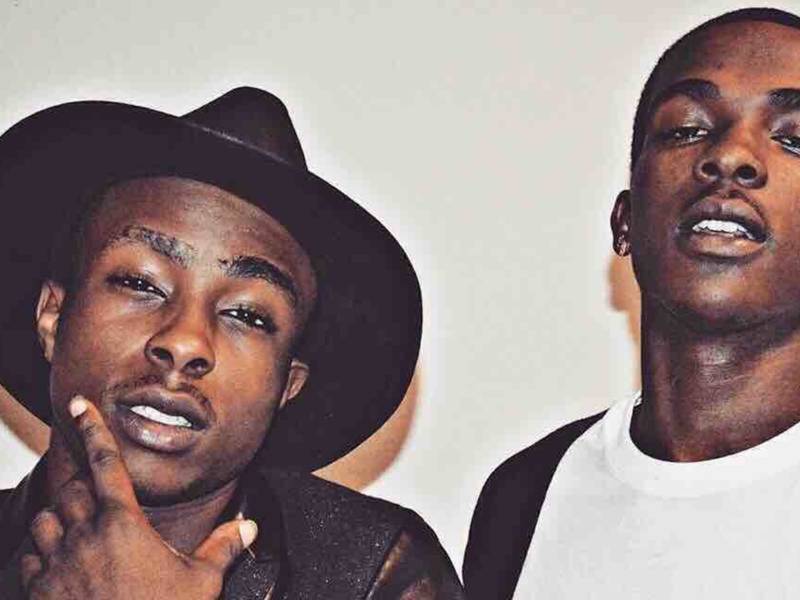 SACRAMENTO – After disrupting the Sacramento City Council meeting this week and calling out the mayor, the brother of Stephon Clark, who was fatally shot by police, said he...
by Zach Freeman March 29, 2018 372 Views 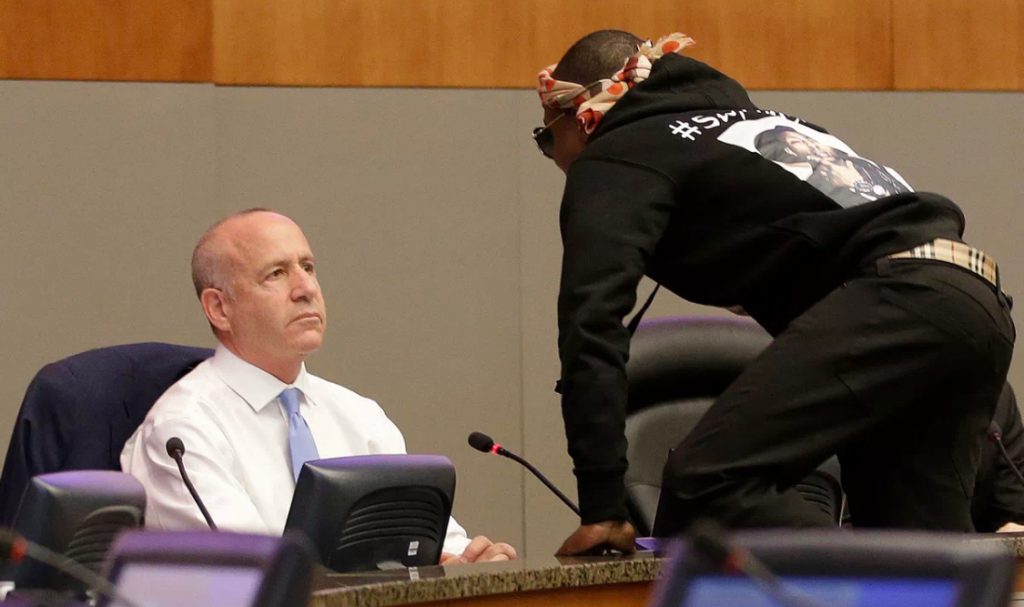 SACRAMENTO – After disrupting the Sacramento City Council meeting this week and calling out the mayor, the brother of Stephon Clark, who was fatally shot by police, said he was sincerely sorry for his behavior.

Stephon Clark, 22, was killed March 18 in his grandmother’s backyard. Sacramento police officers initially thought he had a gun. He was holding a cellphone.

The funeral for Stephon Clark on Thursday comes as the city is still on edge over the shooting. Police who were responding to a report of someone breaking car windows fired at least 20 shots at Clark. The Rev. Al Sharpton is scheduled to deliver the eulogy at Bayside of South Sacramento church.

“What I want to do, first off, is apologize to the mayor,” said Clark. “I couldn’t imagine someone disrespecting me like that in front of my family. He’s a grown man. He deserves respect. I want to apologize sincerely to him, you know. I embarrassed myself in front of my mother.”

At one point during the meeting, Clark told the mayor to “shut up” and yelled other profanities. He also led chants of his brother’s name and called for an end to gang violence, high rent, and poverty.

The mayor eventually called for a 15-minute recess of the meeting and then adjourned the meeting early.

On Wednesday, the council decided not to meet that day out of respect for Stephon Clark’s family and his wake.

The family’s raw grief was on display when Stevante Clark, had to be physically restrained while confronting members of the media gathered outside the wake.

During Tuesday’s packed council meeting, Stevante Clark jumped on the dais and demanded to speak, saying he didn’t think the council would make meaningful changes as a result of his brother’s death.

March 27: Stephon Clark’s death in Sacramento: ‘You watch a human being executed – for what?’

“I never want to talk to (Steinberg) like that,” Clark said Wednesday. “I respect him for winning that office. He deserves it. He worked his behind off,” Clark said. “Don’t nobody deserve to come in there to disrespect his house. I disrespected his house. … I owe that man an apology.”

Clark also made it clear that while he is grateful for all the protests for his brother, he does not support protests at the Golden 1 Center during Sacramento Kings’ games.

“The second time, it was not cool,” Clark said. “We don’t support people shutting down businesses.”

The Kings’ players wore warm-up shirts with Stephon Clark’s name on Sunday and released a PSA, with players of the Boston Celtics, pushing themes such as unity and accountability.

“We should respect them and love them. If you love me, you will love the Kings,” Clark said. “If you Shout ‘Stephon Clark!’ you will never protest at the Kings’ arena again.”

Clark feels it is important to create everlasting change in Sacramento and black communities. He believes a 24-hour resource center would be essential.

“We gotta help black people,” Clark said. “We need clubhouses that are 24-hours, virtual reality games, studios, whatever they need … to keep them off the streets.”

City on edge for funeral of man killed by Sacramento police