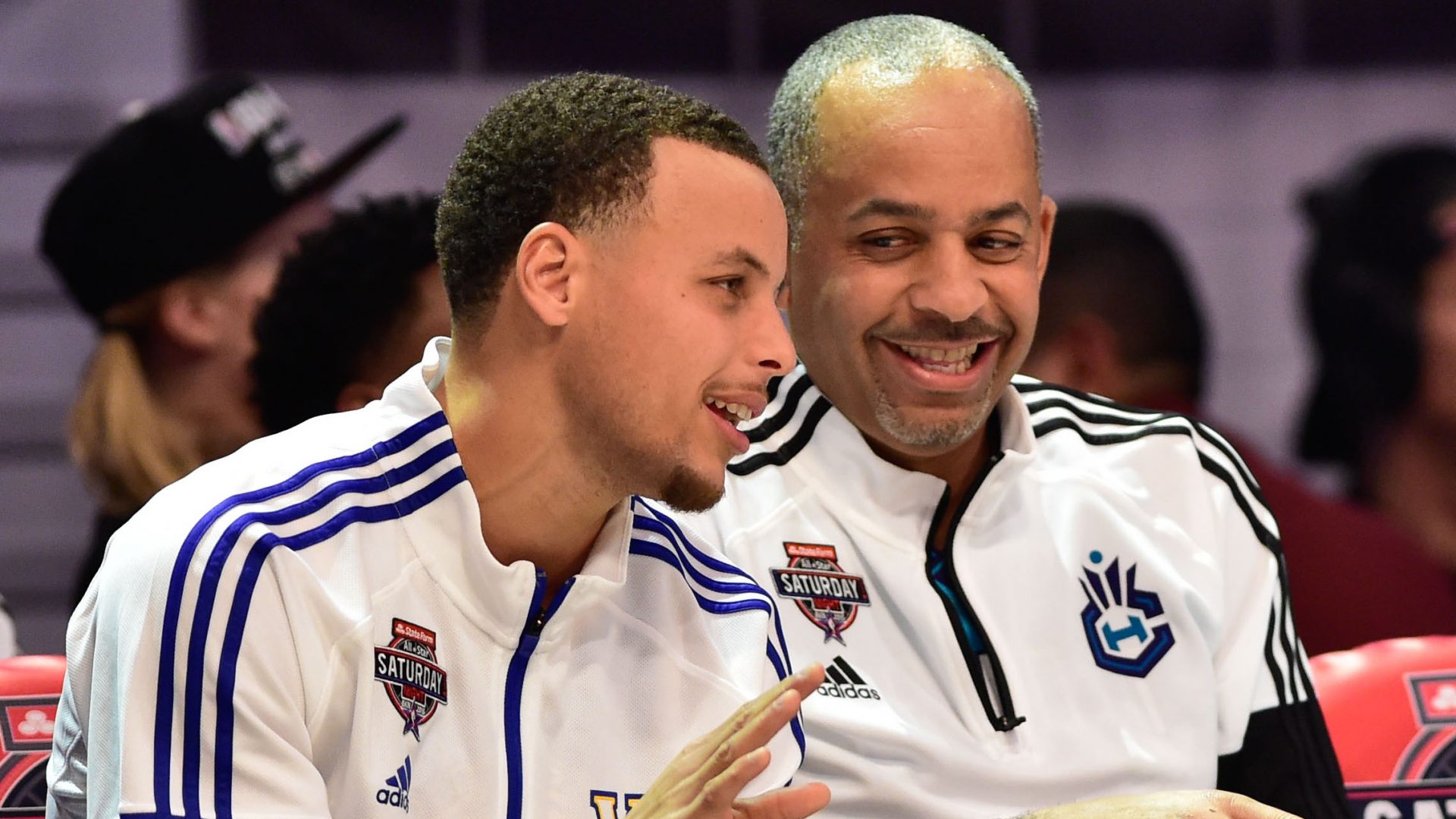 Dell Curry, father of NBA guards Steph Curry and Seth Curry, played in the NBA for 16 years with teams like the Utah Jazz, the Charlotte Hornets and Toronto Raptors. So...
by Joy Smith May 20, 2019 595 Views

Dell Curry, father of NBA guards Steph Curry and Seth Curry, played in the NBA for 16 years with teams like the Utah Jazz, the Charlotte Hornets and Toronto Raptors.

So former Golden State Warriors coach Don Nelson presumably respected Dell’s opinions when he told the former player that Golden State was interested in selecting Steph Curry in the 2009 draft. But the retired hoops star hated the idea.

That’s because he wanted his son to play for the New York Knick,s based on a couple of reasons: He liked the fast up-and-down play of the Knickerbockers at the time and felt they had better team chemistry than the Warriors.

“I remember Don Nelson called me and said, ‘Hey, what’s your feelings towards [the Warriors] drafting your son?’” said Dell Curry in a recent interview with NBC Sports. “I said, ‘Don’t. You asked me the question, I’m going to tell you the truth. Don’t.’”

“The conversation went on and he said ‘If we get the opportunity we’re going to do it. I said ‘Coach, that’s your decision,’” added the 54-year-old.

Steph Curry, who was a star guard at Davidson College in North Carolina, was selected No. 7 that year, and the Knicks had the eighth pick, so his father’s wishes fell short by just a smidgen.

“We just thought his game fit a better team, a better scenario, the way another team was playing, up and down, faster and had a better locker room,” said the Curry patriarch.

But his wife Sonya Curry had other reasons why she didn’t want her son to play for the Bay Area team, and they had nothing to do with the X’s and O’s of basketball.

“Well, that’s the dad answer and the professional athlete answer” she said after her husband spoke. “Mine was, Golden State is too far away. Where is my baby going? I don’t know where Golden State is.”

It all worked out in the end, however. Because Steph Curry went on to win three championship with the Warriors, who are considered by many to be the next great hoops dynasty after the Chicago Bulls in the ’90s and the Los Angeles Lakers in the ’80s.

The Davidson alum is currently playing in the Western Conference Finals against the Portland Trail Blazers, a team Seth Curry plays for, and their folks have been seen in the stands cheering for both sons and teams.

So far the Warriors are up in the best-of-seven series 2-0 and won Thursday’s matchup 114-111. Steph Curry spoke about playing against his younger brother when that game was over.

“This was like the coolest experience I think I’ve ever had playing against him,” he said. “Every minute he was out there defensively, he was a pest. Made big shots in the fourth quarter. He was amazing tonight.”