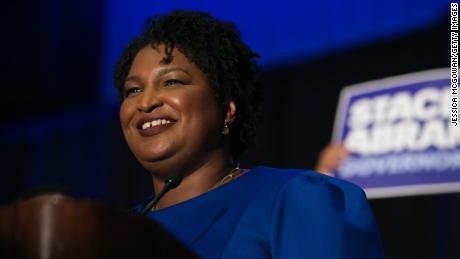 Stacey Abrams announces her 2020 bid is definitely on the table!

Stacey Abrams, the 2018 Georgia gubernatorial candidate considered a rising star in the Democratic Party despite her defeat, Watch the latest video at foxnews.com announced Monday that a 2020 presidential...
by Joy Smith March 12, 2019 253 Views 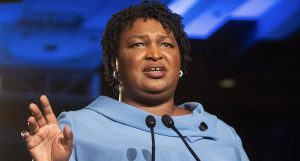 Stacey Abrams, the 2018 Georgia gubernatorial candidate considered a rising star in the Democratic Party despite her defeat,

announced Monday that a 2020 presidential bid is “definitely on the table” – just hours after seemingly telling attendees at the South by Southwest (SXSW) conference in Austin, Texas, that she wouldn’t be ready to run until at least 2028. 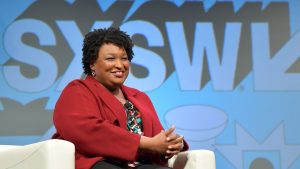 Abrams, 45, who repeatedly blamed voter fraud for her defeat in Georgia, became the first African-American woman to deliver a formal State of the Union response earlier this year. 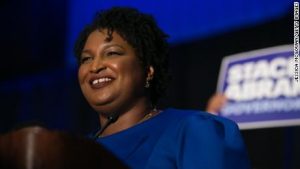 ATLANTA, GA – MAY 22: Georgia Democratic Gubernatorial candidate Stacey Abrams takes the stage to declare victory in the primary during an election night event on May 22, 2018 in Atlanta, Georgia. If elected, Abrams would become the first African American female governor in the state of Georgia. (Photo by Jessica McGowan/Getty Images)

In that nationally televised address, she hurled epithets at the White House and emphasized her time leading Democrats in the state House of Representatives – experience that, on Monday, she initially appeared to recognize as insufficient to support a presidential candidacy… 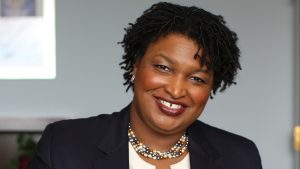 Video: Why Did R. Kelly Wanted To Speak With Gayle King ???

Mother arrested after 2 of 3 kids drown in locked vehicle