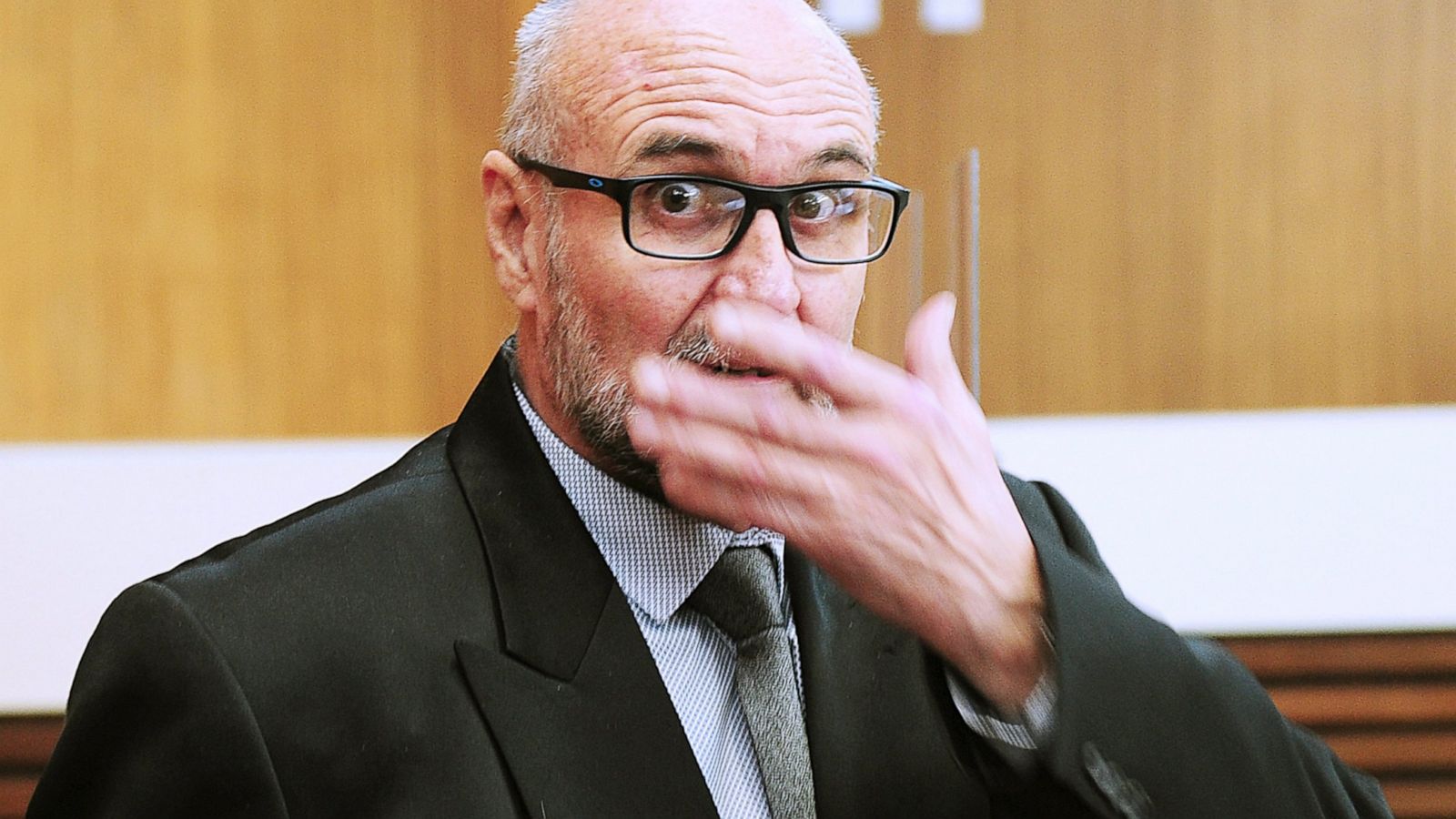 Harry Johannes Knoesen, 61, a leader of the National Christian Resistance Movement, was on Monday found guilty of high treason, incitement to carry out violent attacks, and recruiting people to commit attacks.

Knoesen’s group explored the possibility of using a biological weapon to infect and kill Black people, including the poisoning of water reservoirs supplying Black communities, according to the prosecution.

Knoesen was also found guilty of unlawful possession of firearms by the Middelburg High Court. Weapons and ammunition were found when he was arrested in Middelburg, a small town in the eastern Mpumalanga province.

The plot by the pastor’s group was foiled in 2019 by South Africa’s police and intelligence services, who have since dismantled the organization’s cells across various parts of the country and arrested some of its leaders.

Knoesen was convicted on evidence from witnesses including members of his group who are already serving jail sentences after they were convicted of similar crimes.

The state alleged that Knoesen’s plot was motivated by his “highly racial views” and that he sought to justify his beliefs on religious grounds, claiming that he was ordained to “reclaim South Africa for white people.”

“To further this end, he planned to attack government institutions and more specifically police and military institutions,” Monica Nyuswa, a spokeswoman for the National Prosecuting Authority, told The Associated Press.

He also identified townships and informal settlements occupied by Black South Africans as targets for attack, she said.

Knoesen allegedly used social media platform Facebook to incite violence against Black people and to recruit former members of South Africa’s military to join his movement and to carry out the planned attacks. These were foiled when he was arrested in November 2019 and the cells in various parts of the country were dismantled.

In his testimony, Knoesen admitted to sharing “recipes” to manufacture explosives with his followers on Facebook, according to the Middelburg Observer newspaper.

This is not the first racist, treasonous plot to be uncovered in South Africa.

In 2013, 20 members of the right-wing white supremacy group known as the Boeremag were sentenced to prison for plotting to kill South Africa’s first Black president Nelson Mandela, overthrow the government and kill thousands of Black people.

They were handed sentences ranging from five to 35 years following a 10-year treason trial, one of the longest in the country’s history.

That group, like Knoesen’s, was opposed to South Africa’s democracy which brought an end to apartheid, the country’s regime of white minority rule that ended with the first democratic elections in 1994 which elected Mandela president.

Knoesen is expected back in court on June 10 for the beginning of sentencing proceedings.