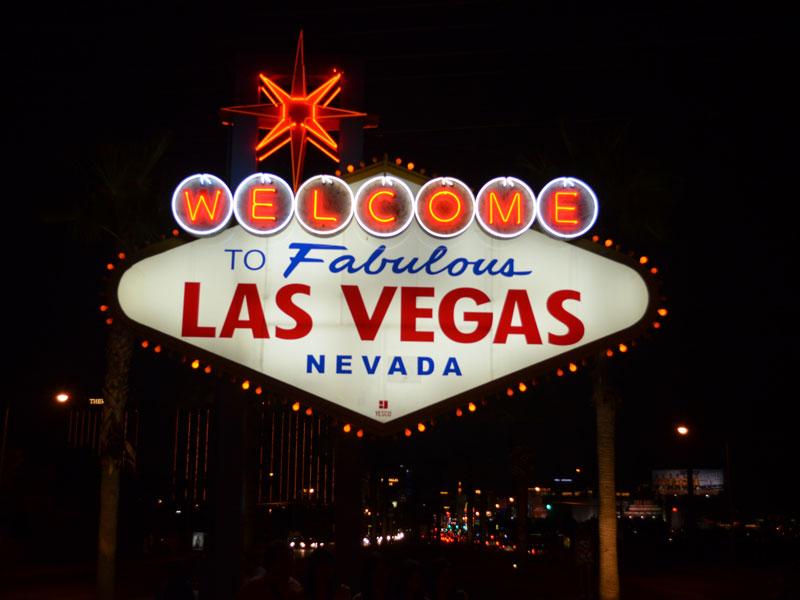 Some Mega Pastors Tweet Regarding The Tragic Event In #LasVegas

My heart is heavy over the many loss lives in Las Vegas Turmoil is everywhere America Repent God will heal the Land Let’s pray for a Healing — Bishop...
by Raquel Jayson October 2, 2017 1932 Views

We pray for healing for the 515 injured and comfort for the 58 that lost their lives in the recent massacre. #PrayforVegas pic.twitter.com/sWDvIiRSnz

Join us to pray for everyone who is affected by the horrific shooting in Las Vegas. #PrayForLasVegas #PrayPsalm91 pic.twitter.com/IbwvJIzd87

We are deeply saddened by the terrible tragedy in Las Vegas last night. Our heartfelt prayers go out to the victims and all those affected.

I am praying for everyone affected by the tragic shooting in #LasVegas last night! I look to God for peace and strength! #prayer

We are praying for everyone affected by the terrible tragedy in Las Vegas and their loved ones. #pray #lasvegas pic.twitter.com/2R1pYD6bRA

My prayers go out 2 the families of the lost & injured in Vegas! In the midst of great sadness may the USA grow stronger & more unified. pic.twitter.com/I4YLFX7qVy